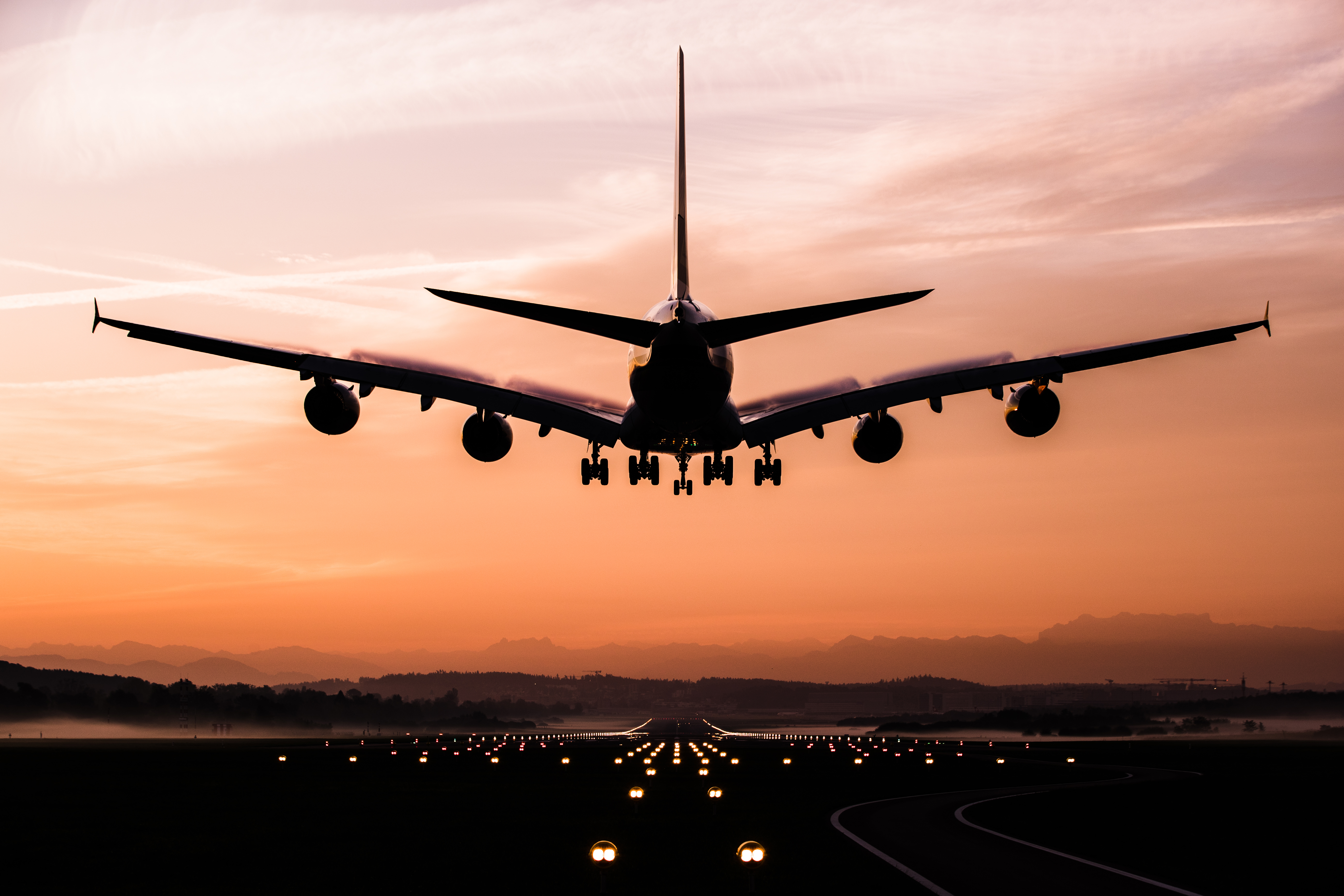 AT&T and Verizon are reportedly deliberately delaying the launch of their new C-Band 5G service near other US airports after several carriers, including Delta, United and Southwest Airlines, wrote to the federal government warning of flight delays that may occur as a result of the release. An AT&T spokesman said Price CNBC The carrier was “disappointed” by the failure of the Federal Aviation Administration to operate communications without disrupting air traffic control, which the company said 40 other countries had done without incident.

Verizon shared AT&T ideas. “We have voluntarily decided to reduce our 5G network around airports,” the company said. he said. “The Federal Aviation Administration and our airlines have not been able to tackle 5G traffic around airports, although they are safe and fully operational in more than 40 countries.”

In a letter obtained by Reuters, the aircraft warned that disruption of 5G platforms could affect security equipment on their aircraft. Devices such as airplanes, which pilots use to land if they do not look good, operate on the C-Band in close proximity. Pilots have requested that AT&T and Verizon not provide 5G support within two miles from the busiest airports in the country. “Prompt action is needed to prevent serious disruptions to the workforce of airlines, senders, suppliers and medical supplies,” he said.

Before the aircraft sent the letter to the authorities, AT&T and Verizon agreed set up storage zones around 50 airports to reduce air traffic control. It was also agreed that a late December, and so delay of two weeks in January, to give the FAA more time to deal with any disruptive issues.