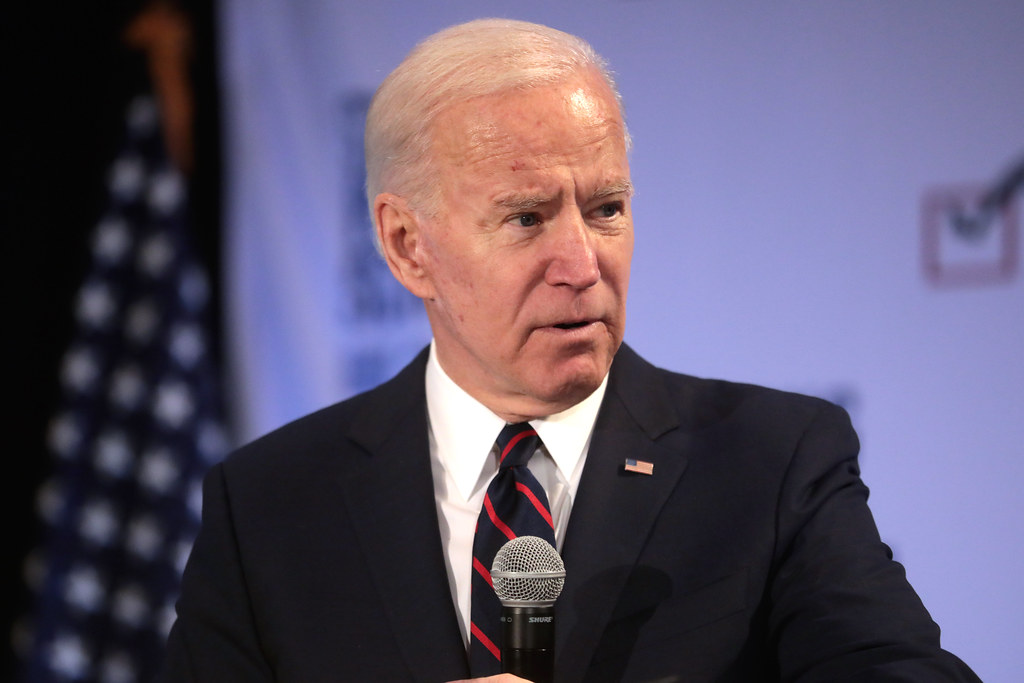 With Russia’s recent violence against its Ukrainian neighbors, one would think that the US is investing in ways to curb Russian imports into the region.

Biden Administration is doing the opposite. The U.S. Department of State’s Mission to Moldova is donating $ 500,000 to set up a “Russian TV Broadcasting Service” in Moldova to promote the Russian language in the country.

According to a give an explanation from the State Department, donors are required to produce “entertaining and imaginative programs for Moldovan video broadcasts.” It also states that “the recipient of a grant should apply to new and emerging Moldovan filmmakers and / or locals, and film studios.”

The provider also has the opportunity, “to identify, secure, and broadcast on Moldovan TV, which is in the Russian language from independent producers in the region.”

As a result, half a million dollars is spent on producing and translating Russian TV programs in Moldova.

Now, in addition to the fact that your tax dollars pay for the Moldovan TV program, there is a serious problem: the official language of Moldova is not Russian, and Romanian!

According to World Atlas, 11.25 percent of Moldovans speak Russian as their mother tongue, while 75 percent speak Romany as their mother tongue. Although some Moldovans can speak and understand Russian, they still consider it to be a minority language, and many of the speakers belong to the ancients who still remember it in the Soviet Union. Young speakers are now being taught English as their second language.

With all the problems the US is currently facing, should the government address the lack of Russian TV programs in Moldova?

Integrated with permission from RealClearWire.

The #WasteOfTheDay is provided by legal researchers at OpenTheBooks.com.

Suggestions provided by sponsors and / or affiliates are their own and do not reflect the views of The Political Insider.