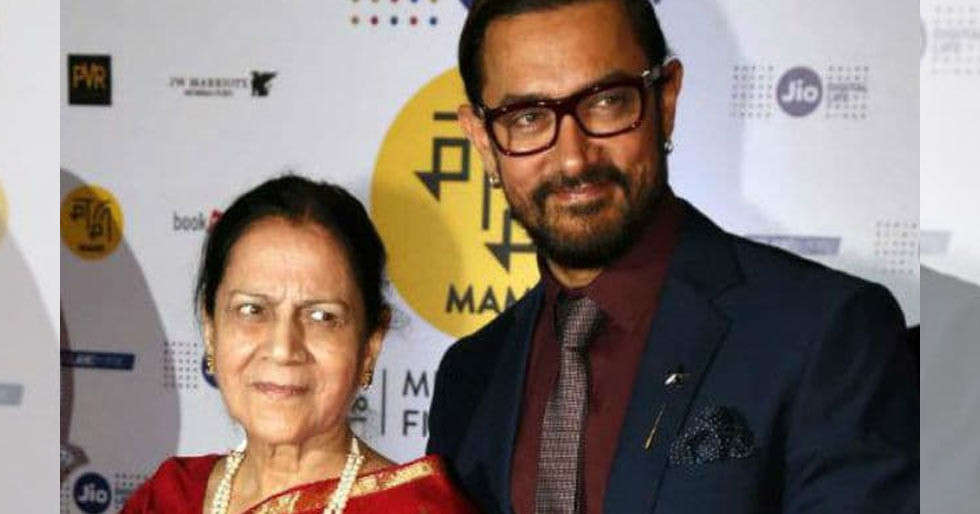 “When Ammi does not like a film, she will say ‘hatao isko ye kya banaya hai (What have you made? Put it away)’. She says this in a cute way,” Aamir said in an interview.

Aamir said of his mother’s reaction to Laal Singh Chaddha’s test screening, “I always get my mom’s reaction first of all. Next, I get my kids ‘reactions. My mom liked the film a lot. After watching it, she told me’ Aamir , do not listen to anyone. The film is perfect, release it as is. Do not edit out anything. ‘ So, it is very important for me to know what Ammi feels. ”

Aamir elaborated on why he chose to release the song rather than the video, “I truly believe that the songs in Laal Singh Chaddha are the soul of the film and this album has some of my career’s best songs. It was a very intentional decision to put Pritam, Amitabh, the singers and technicians in the spotlight because not only do they deserve to be center stage but also the music deserves its due credit. I can’t wait to see how audiences react to the music that the team has poured their heart and soul into. “ 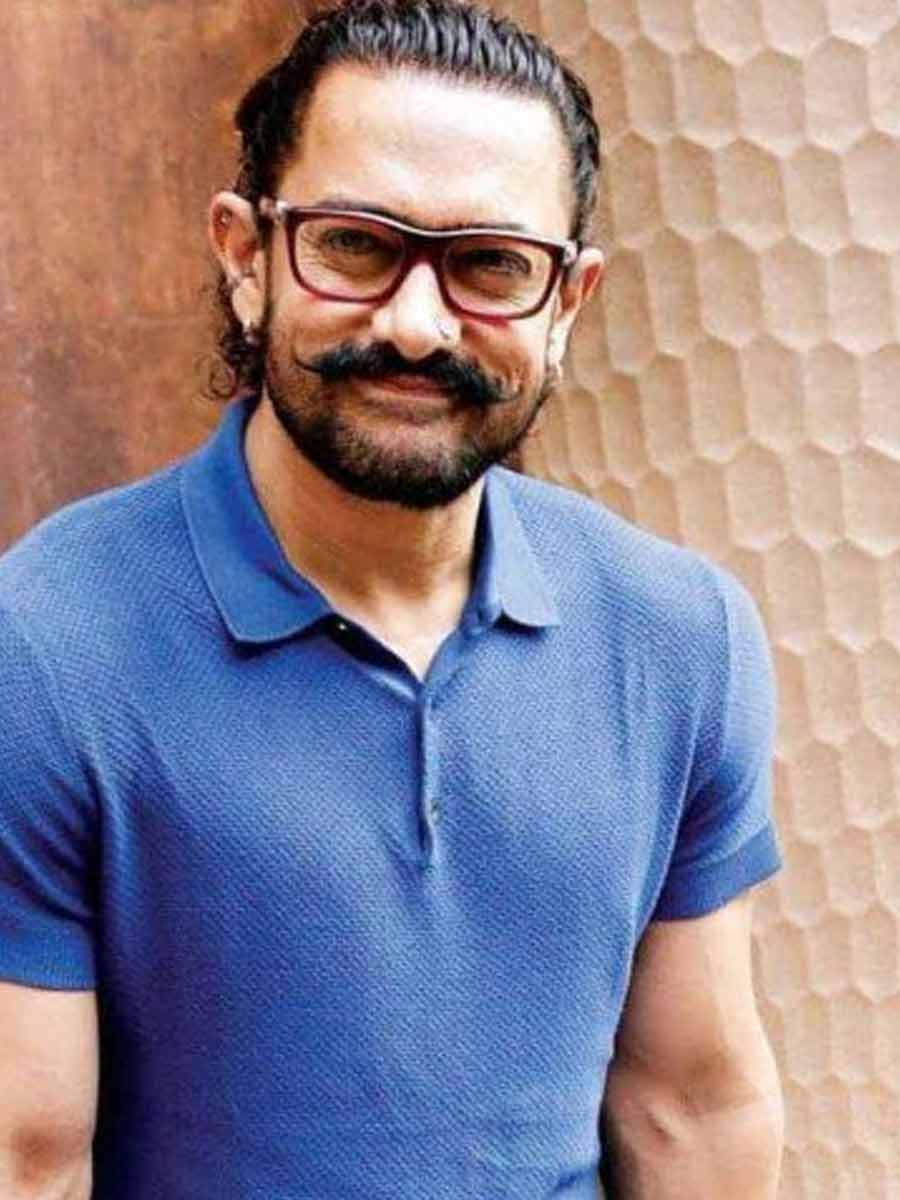 Laal Singh Chaddha is a remake of Tom Hanks’ Forrest Gump, starring Kareena Kapoor Khan, Mona Singh, and Chaitanya Akkineni. On August 11, the film will be released in theaters across the country.