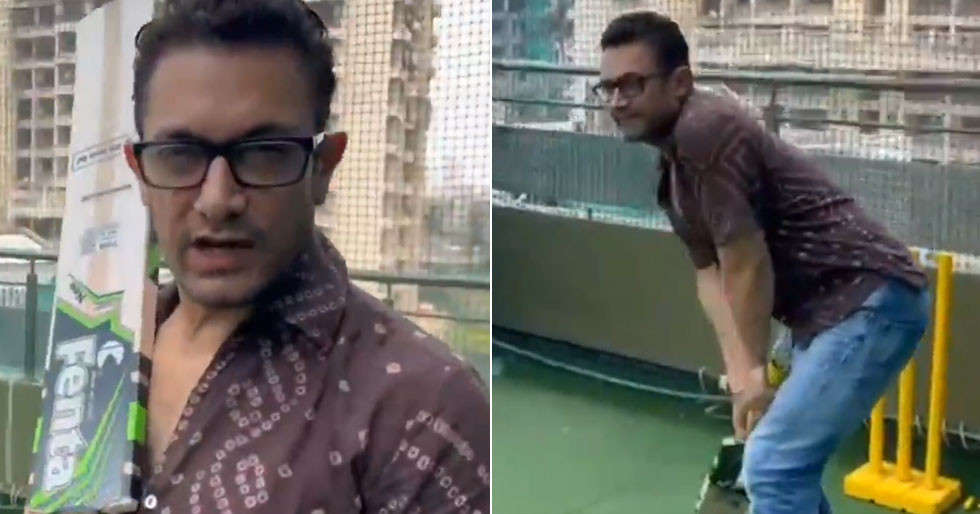 Aamir Khan is an extremely private person. He’s not clicked often attending Bollywood parties or Awards. However, from time to time, various pictures and videos of the star surface online and become the leading topic of discussion amidst fans.

One of such videos that got everyone talking of him is where he is seen playing cricket and teasing viewers with the possible reveal of a ‘kahaani.’

In the video he is seen telling that in his previous video too he did mention about a certain Kahaani he wanted to show everyone, but did not mention where.

In this video he is seen contemplating about where exactly this story will be out, however he mentions the date which is April 28.

In no time, social media got to making its assumptions about the same, while some thought there might be another trailer dropping of his much-anticipated release Laal Singh Chaddha, while some thought he might be buying a new IPL team soon since he’s seen playing cricket in the video. Some also analyzed that he might be joining the OTT forum like some of his contemporaries. 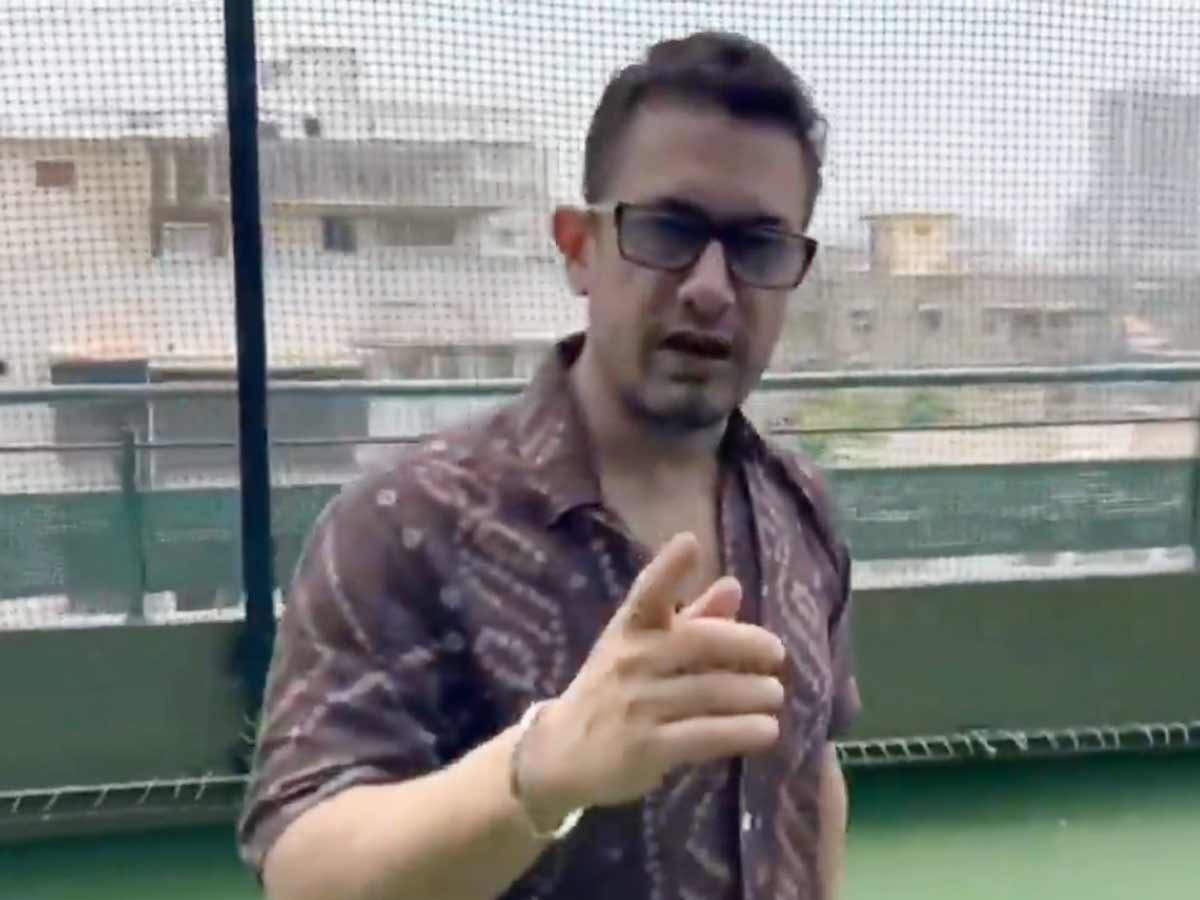 Needless to say, we all have to wait till April 28 which is when the mystery will unravel itself.