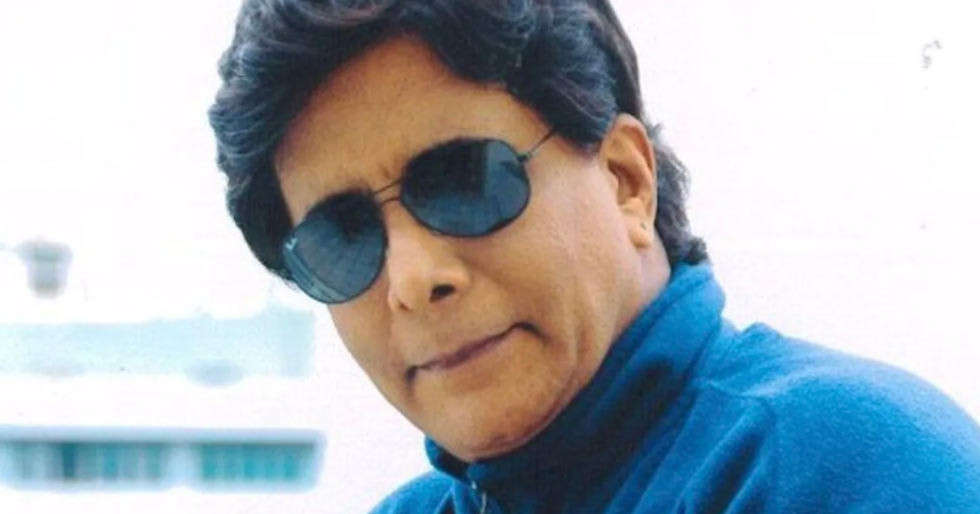 The industry mourns the death of film and TV actor, Salim Ghouse. The 70-year-old passed away on Thursday from a cardiac arrest. The actor featured in several films like Chakra (1981), Saaransh (1984), and Mohan Joshi Hazir Ho! (1984) among others.

Speaking to a leading publication, the actor’s wife Anita Salim confirmed the news. She said, “We took him to Kokilaben Hospital last night, and he passed away this morning. He hated grieving and wanted life to go on. He didn’t suffer, he wouldn’t have liked being dependent on anyone. He was a man with a lot of self-respect. He was a multifaceted actor, a martial artist, an actor, a director and a lovely chef in the kitchen. ”

Salim Ghose came to the limelight with his popular TV series Subah. He was a movie, television, and theater actor. He was also a theater director and martial artist.

The actor also acted in several international projects such as Kim, The Perfect Murder, The Deceivers, The Maharaja’s Daughter, and Getting Personal. 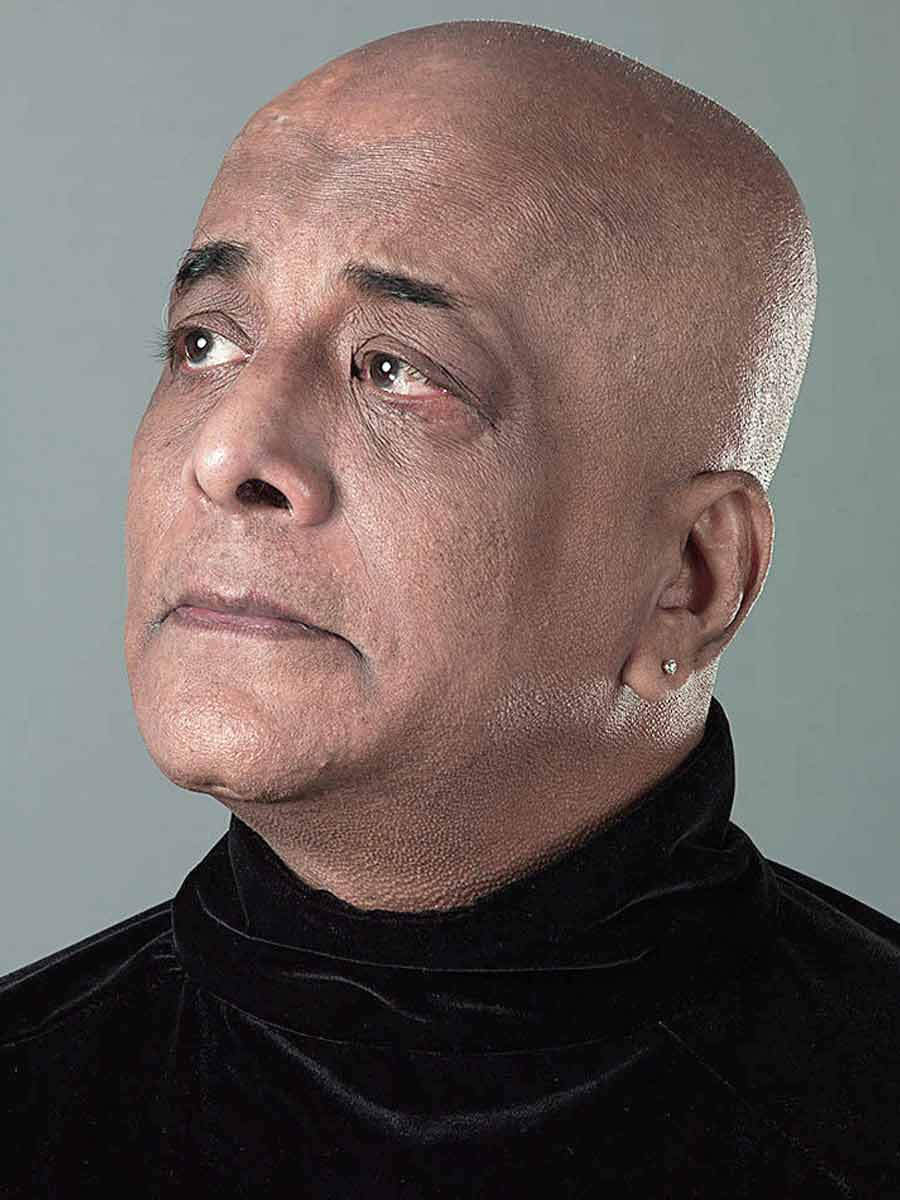