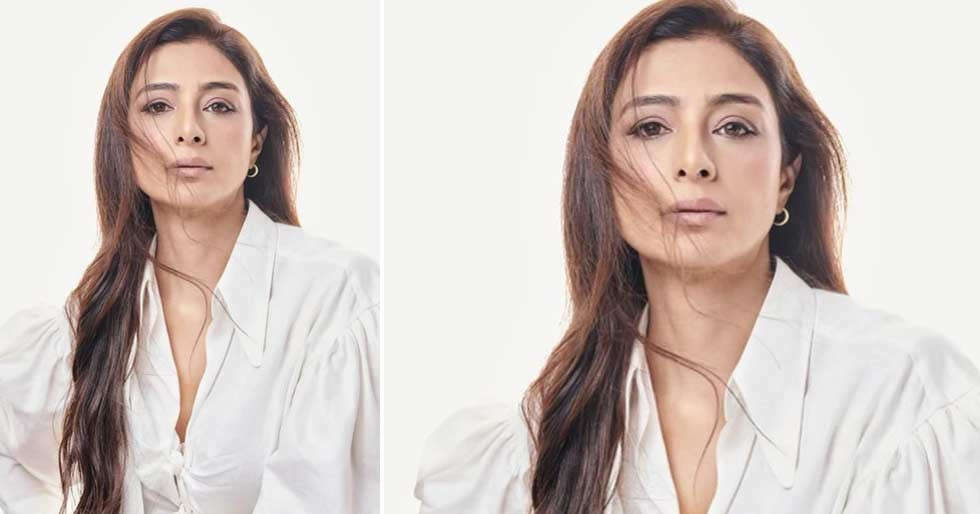 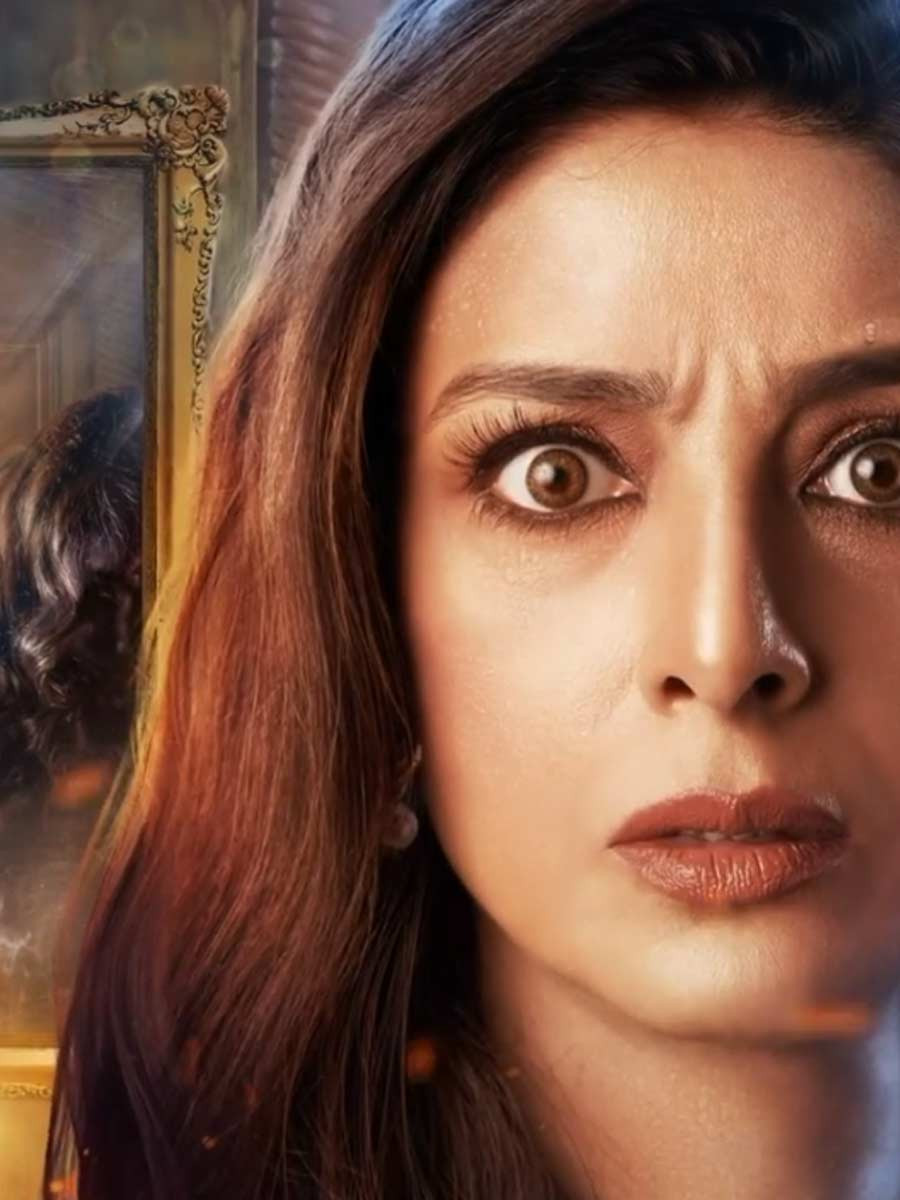 Tabu took to Instagram to share a video of herself with a terrified expression on her face. The focus soon shifts to the mirror in her background, which reflects a spooky woman with open hair that is flowing in the air. Tabu captioned the photo, “” A devil or an angel? Or somewhere in between… “Previously, Kiara had shared a spooky first look from Bhool Bhulaiyaa 2, which piqued the interest of fans. For the uninitiated, this Anees Bazmee-directed film will see Kartik take on the role of Akshay Kumar. 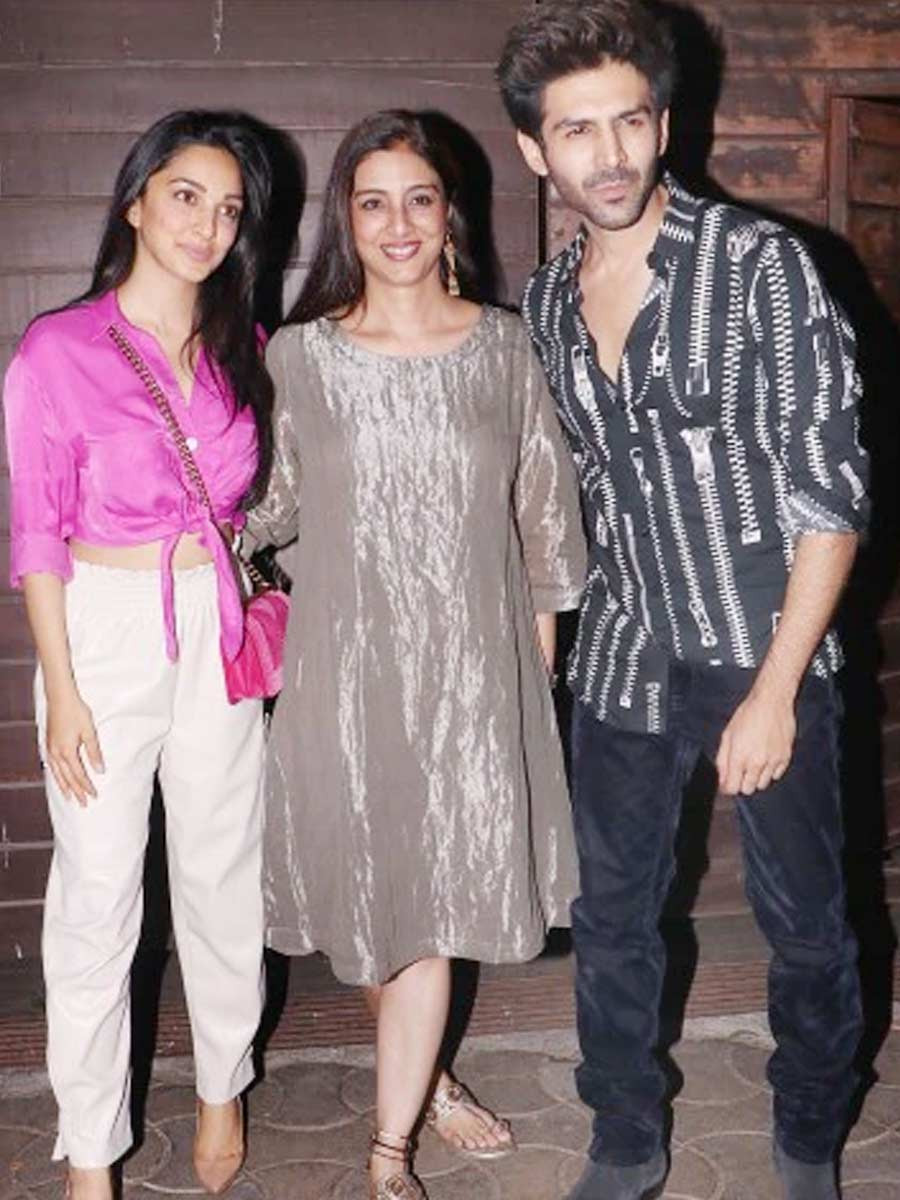 Tabu’s first collaboration with both Kartik and Kiara will be in Bhool Bhulaiyaa 2. She also has some interesting projects in the works, including Kuttey with Arjun Kapoor. She is also collaborating with Ajay Devgn on the highly anticipated Drishyam 2. Ajay and Tabu will also be working on Bholaa, the Kaithi remake, which is set to hit theaters on March 30 of next year.