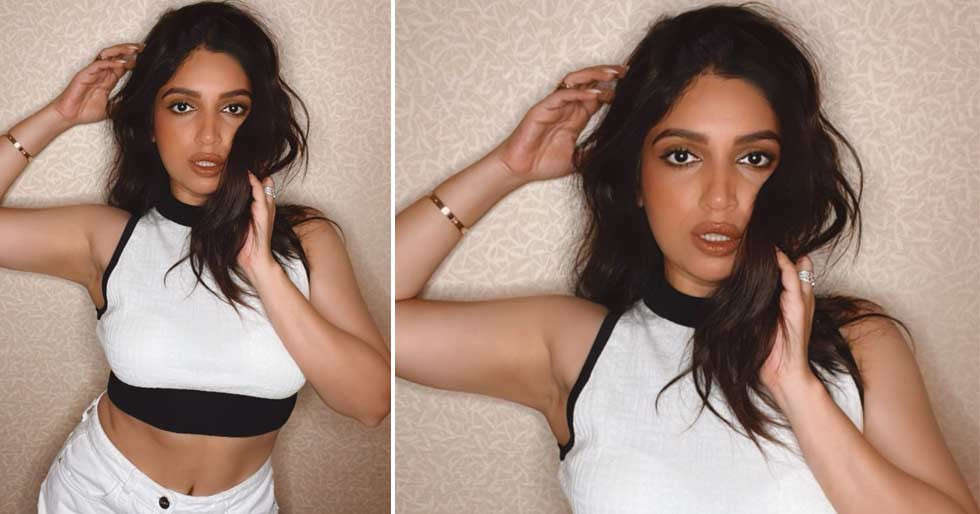 Bhumi Pednekar has proved her acting prowess ever since she arrived in the industry. The actress has time and again proved her mettle as one of the most versatile actors, with the most high-risk movie choices who delivers each time. With her debut in the movie Dum Laga Ke Haisha, she made her place in the industry by playing the role of an overweight but self-assured woman.

Her following roles in the movies Toilet: Ek Prem Katha, Shubh Mangal Savdhan, Lust Stories, and Son Chiriya, Bala, Saand Ki Aankh, to name a few proved her wide range of acting. Similarly, her recent release was no different. Bhadhaai Do, saw Bhumi play the character of a girl from the LGBTQ + community. The movie based on same-sex relationships won her praises from all over. Her acting won her rave reviews.

Post the release of Badhaai Do, Pednekar’s equity has soared. The actress is now the face of seven brands and is elated about her fame in the industry. Commenting on her rise, the actress commented, “It’s been a great start to my post-pandemic career as Badhaai Do became a rage amongst audiences. When films do well, they result in your equity to rise and I have been blessed to have found constant spike points like these in my career. I can only be thankful for these milestones in my life. They motivate me to constantly look out for cinema that defines our time and generation. ”

She added, “I have always relied on my instinct as an artiste to choose projects. I have tried to pick the best scripts that I felt will not only deliver wholesome entertainment to audiences but will also give them something supremely fresh as content. I’m glad these punts have worked for me so far and made me carve my niche in the Hindi film industry. ” 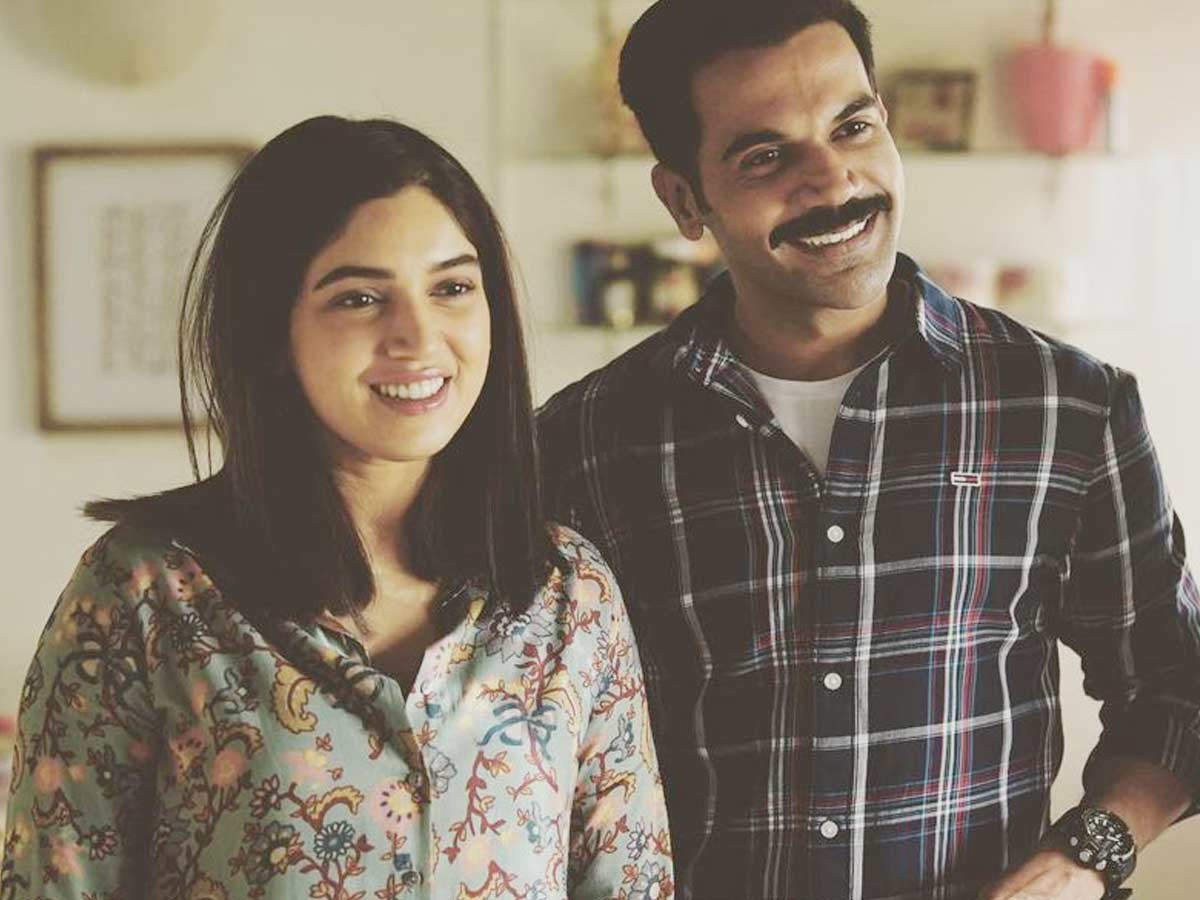