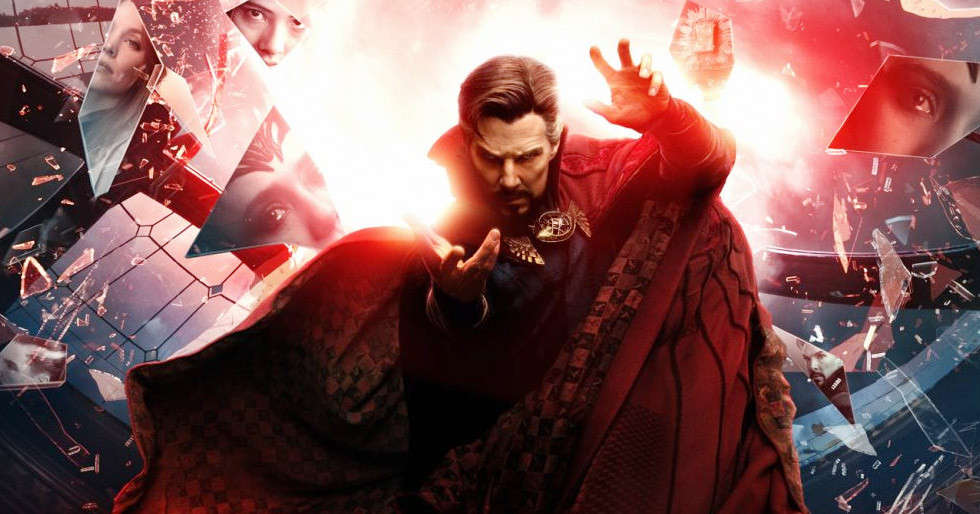 Doctor Strange in the Multiverse of Madness arrives in a matter of days. The film is perhaps the most mind-bending addition to Marvel’s Phase 4 lineup by far. Starring Benedict Cumberbatch, Elizabeth Olsen, Rachel McAdams, Benedict Wong, Chiwetel Ejiofor, Xochitl Gomez and more, the Sam Raimi directorial will foray deeper into the multiverse than ever. While the film’s plot is rather unpredictable with all the possibilities teased, the box office numbers are not. Ahead of the film’s release, Doctor Strange 2 has already collected Rs 10 crore in India through advance bookings.

Bookings for Doctor Strange 2 opened a month in advance for the first time in India. And with less than 10 days remaining for its May 6 release, theater chains in the country are recording massive numbers. Marvel movies do have a history of breaking records at box offices. Spider-Man: No Way Home broke major records and is the highest-grossing film of 2021 in India.

Doctor Strange 2 picks up after the multiverse shattering events of No Way Home. Strange finds himself seeking the help of Wanda Maximoff aka Scarlet Witch to deal with the aftermath. So far we know that the film will unveil alternate realities and new threats. The trailer offers a glimpse of such entities as Sinister Strange to Evil Wanda. And fans are theorizing about multiple cameos including an X-Men crossover with Patrick Stewart’s Professor X, Tom Cruise’s rumored upgraded Iron Man and John Krasinski as Reed Richards from the Fantastic 4. 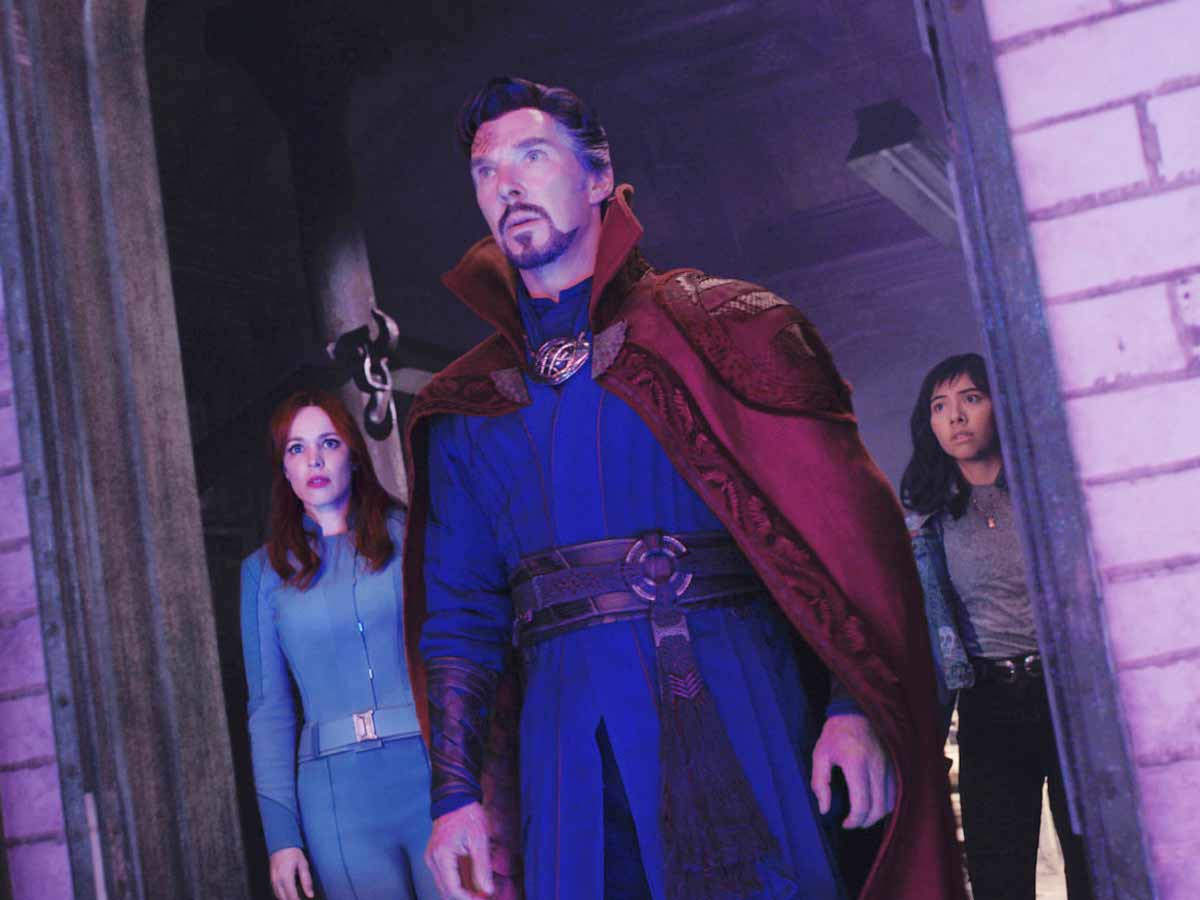 Doctor Strange in The Multiverse of Madness arrives in cinemas in English, Hindi, Tamil, Telugu, Kannada and Malayalam on May 6.