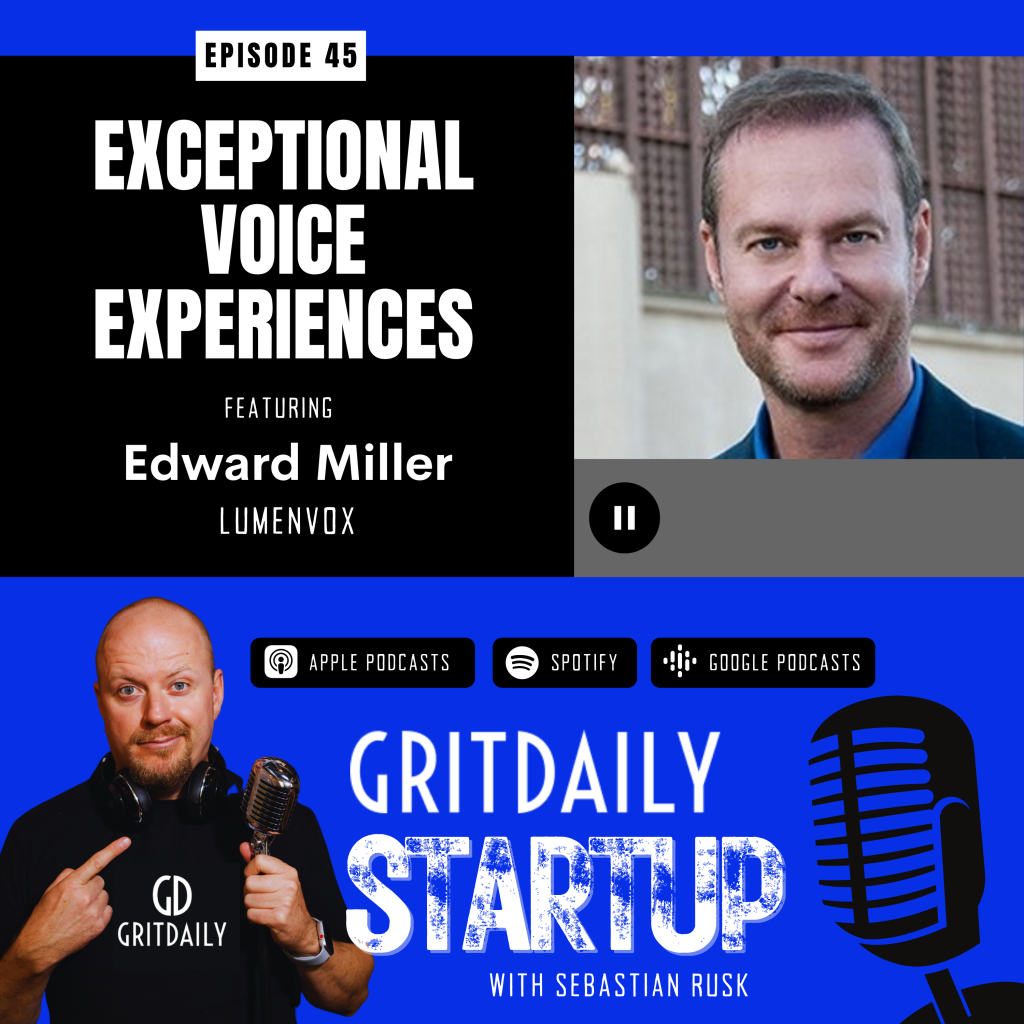 Edward Miller, Founder and CEO of LumenVox, is deeply committed to expanding LumenVox’s strategic vision, technology, and business strategies. As CEO of multiple companies, Ed has developed telephony hosting facilities that handle billions of minutes per year. With multiple patents to his name, he has also led the design and deployment of state-of-the-art Voice infrastructures, using cutting-edge artificial intelligence applications.