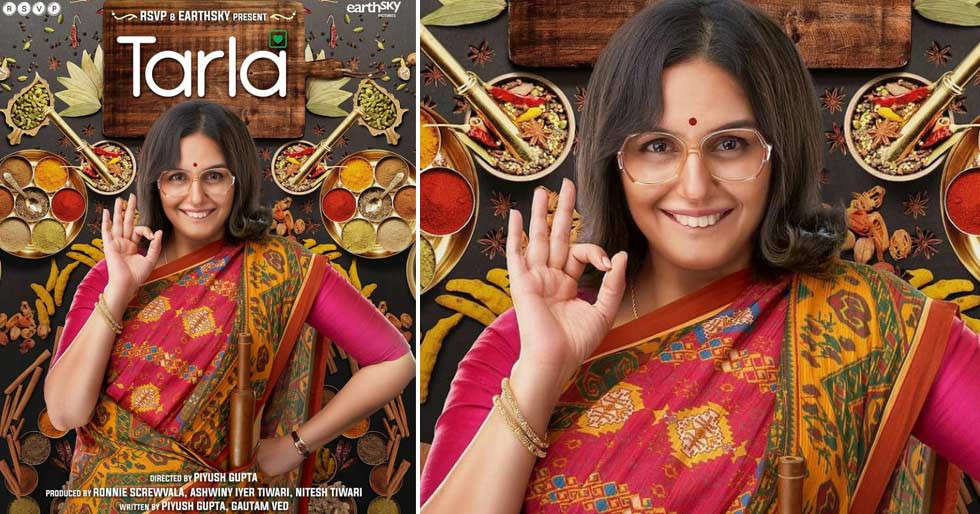 Continuing the biopic trend, producers Ronnie Screvwala, Nitesh, and Ashwini Iyer Tiwari have cast actor Huma Qureshi to play popular chef Tarla Dalal’s life story on the big screen. According to reports, the upcoming biopic will be directed by Piyush Gupta. The film is based on the life of Tarla Dalal, a cookbook author best known for her first book, The Pleasures of Vegetarian Cooking, which was published in 1974. She has written over 100 books and sold over 10 million copies since then.

Dalal, who is best known for Gujarati cuisine, has also hosted shows on a variety of other Indian cuisines. In 2007, she was awarded the prestigious Padma Shri by the Government of India, making her the only Indian to receive such an honor in the field of cooking.

In an exclusive conversation with Filmfare, Huma revealed why she is excited to play this role, “Tarla Dalal reminds me of my childhood. I clearly remember how my mom used to try her recipes when we were kids. Looking forward to this very special character. ”

According to sources close to the project, Huma has long wanted to do a biopic on Dalal because she was instrumental in revolutionizing Indian cooking, particularly vegetarian cooking. Huma Qureshi comes from a hospitality and business background, as her father owns one of Delhi’s most popular eateries. Industry insiders and experts believe Huma is the ideal candidate for this role. She has already begun preparing for the role by reading and watching materials about Dalal’s life. She is also working on her mannerisms and diction in order to make the character convincing. 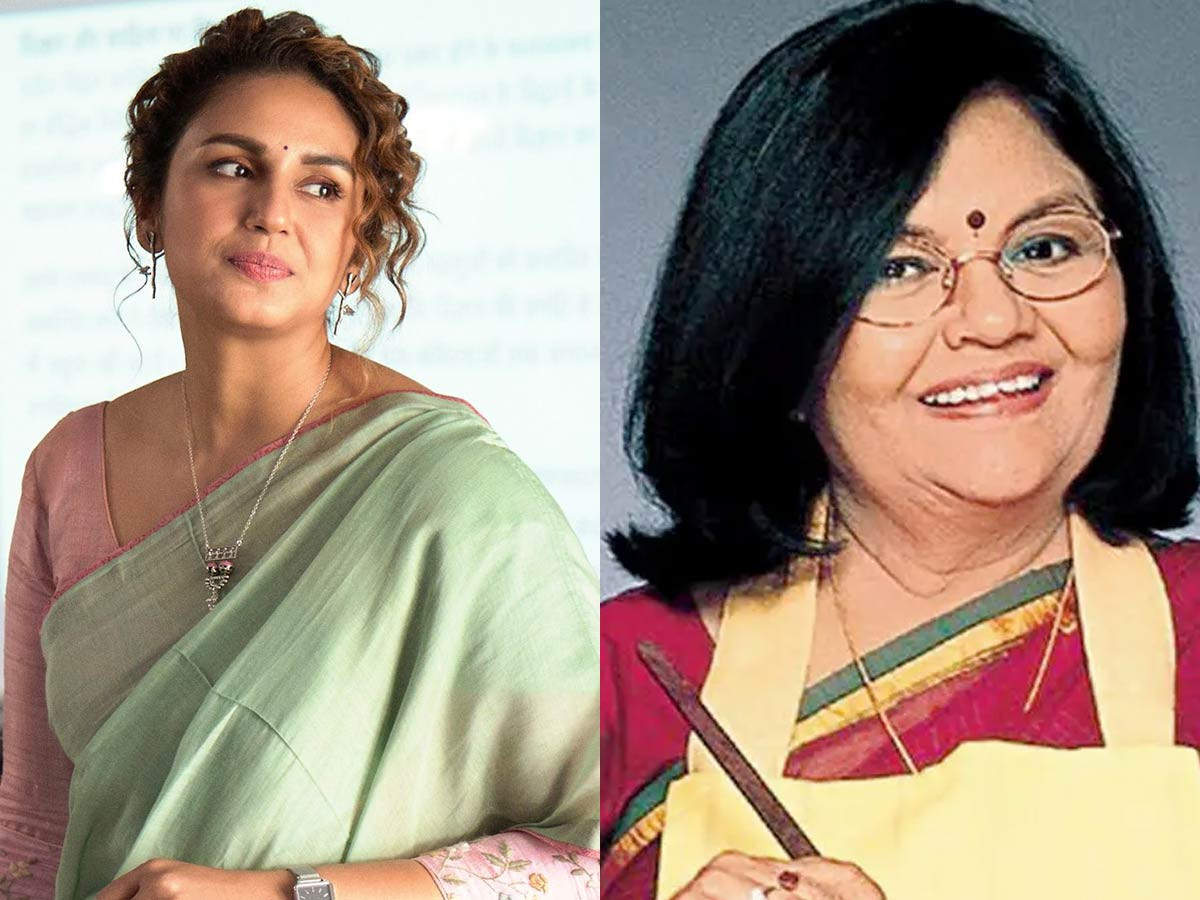 Meanwhile, Huma recently wrapped production on the second season of the web series Maharanias well as an overseas and Indian schedule for the film Double XLin which she co-stars with Sonakshi Sinha.