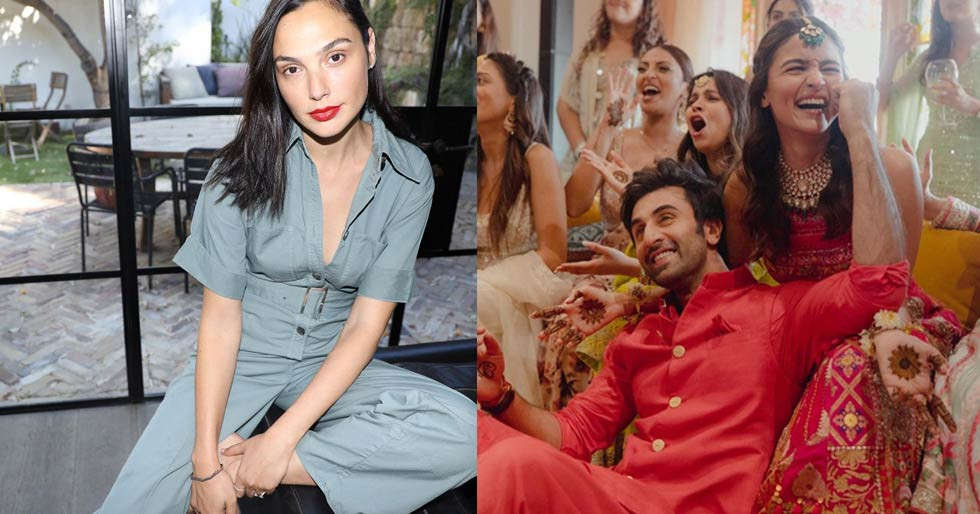 Well-wishers from all over the world have been pouring in compliments and congratulating the newlywed couple, Alia Bhatt and Ranbir Kapoor. The compliments aren’t just from the Bollywood Film Fraternity, Hollywood stars too have lately joined in wishing the couple a happy married life.

In the post shared by Alia Bhatt, Wonder Woman actress Gal Gadot is seen extending her good wishes to Alia and Ranbir. She commented “congratulations” on the post with a red heart. The comment has received more than 2000 likes. Gal Gadot, who is Alia’s co-star in the forthcoming thriller Heart Of Stone, will be seen next in The Flash and Snow White. 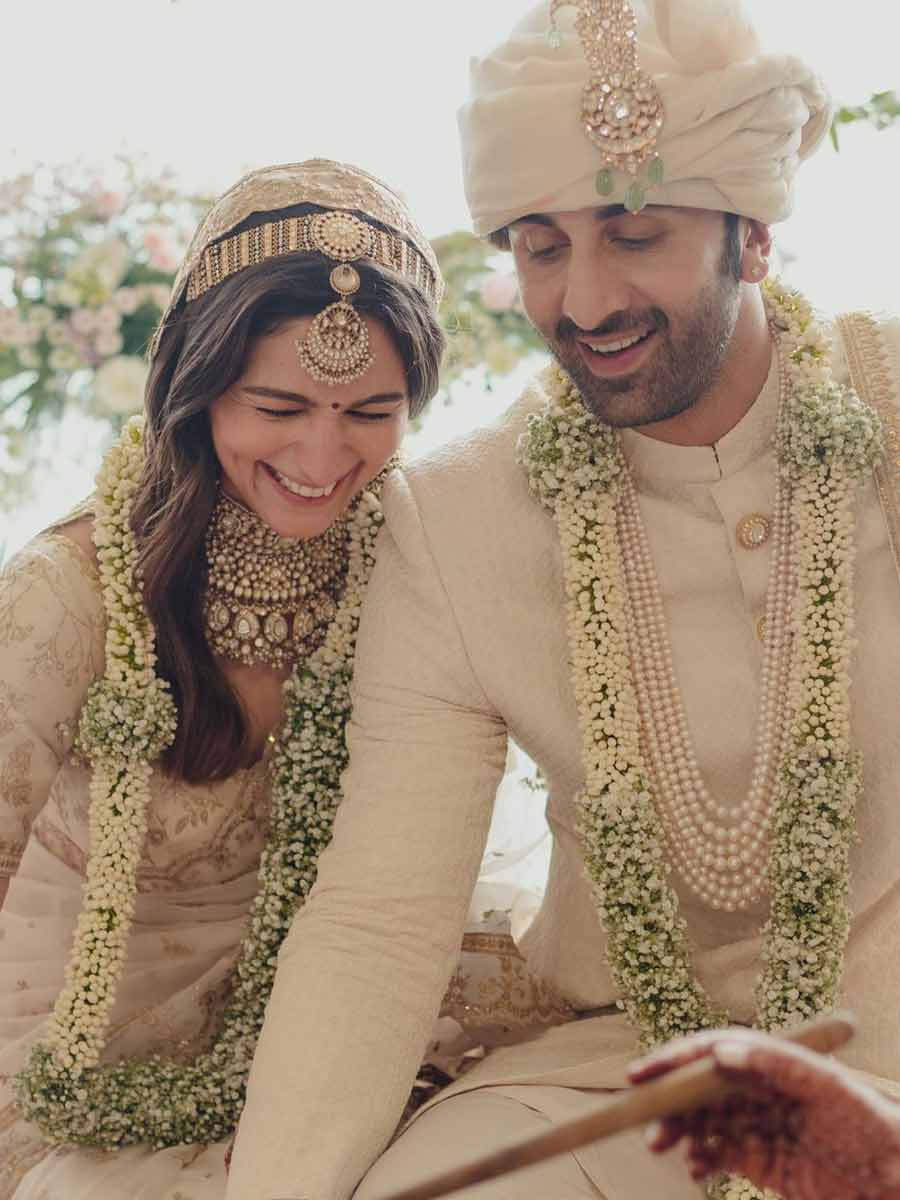