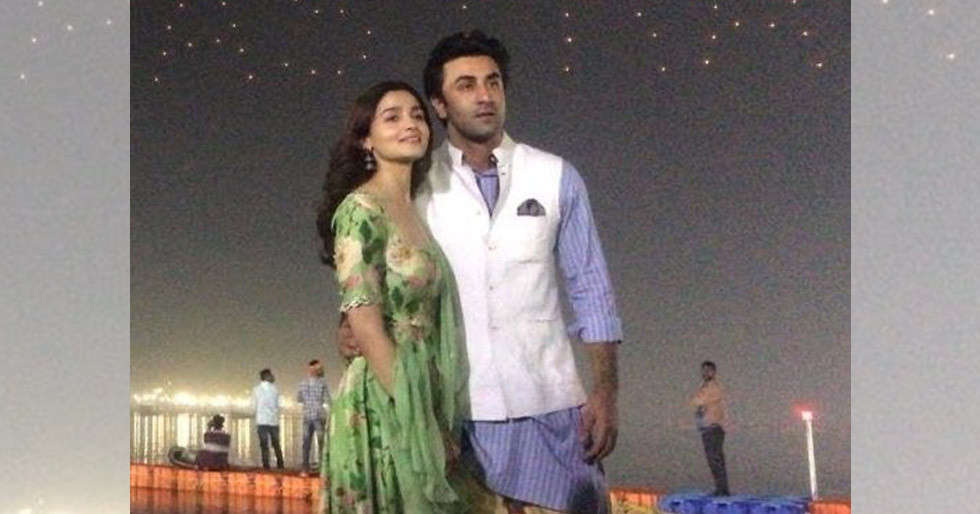 The Alia Bhatt and Ranbir Kapoor wedding rumors have reached a frenzy especially since neither actors have released any statement of sorts disputing the rumors. According to our sources, Alia and Ranbir’s wedding ceremonies will take place from April 13-17 this month. The mehendi is supposed to take place on the 13th. Alia Bhatt is reportedly wearing a Sabyasachi lehenga for her wedding and Manish Malhotra designed outfits for all other ceremonies.

Now, Neetu Kapoor has opened up about Alia Bhatt in an exclusive interaction with ETimes. “I would like to celebrate it and say it out loud. But kids today are different. I don’t know about the big day myself, as both are very private people. Kab kar lenge pata nahi. But hogi and I wish jaldi ho jaaye because I love them both. Alia is a lovely girl and I just adore her. She is a beautiful person, and they are made for each other. They are very similar, ”she said. 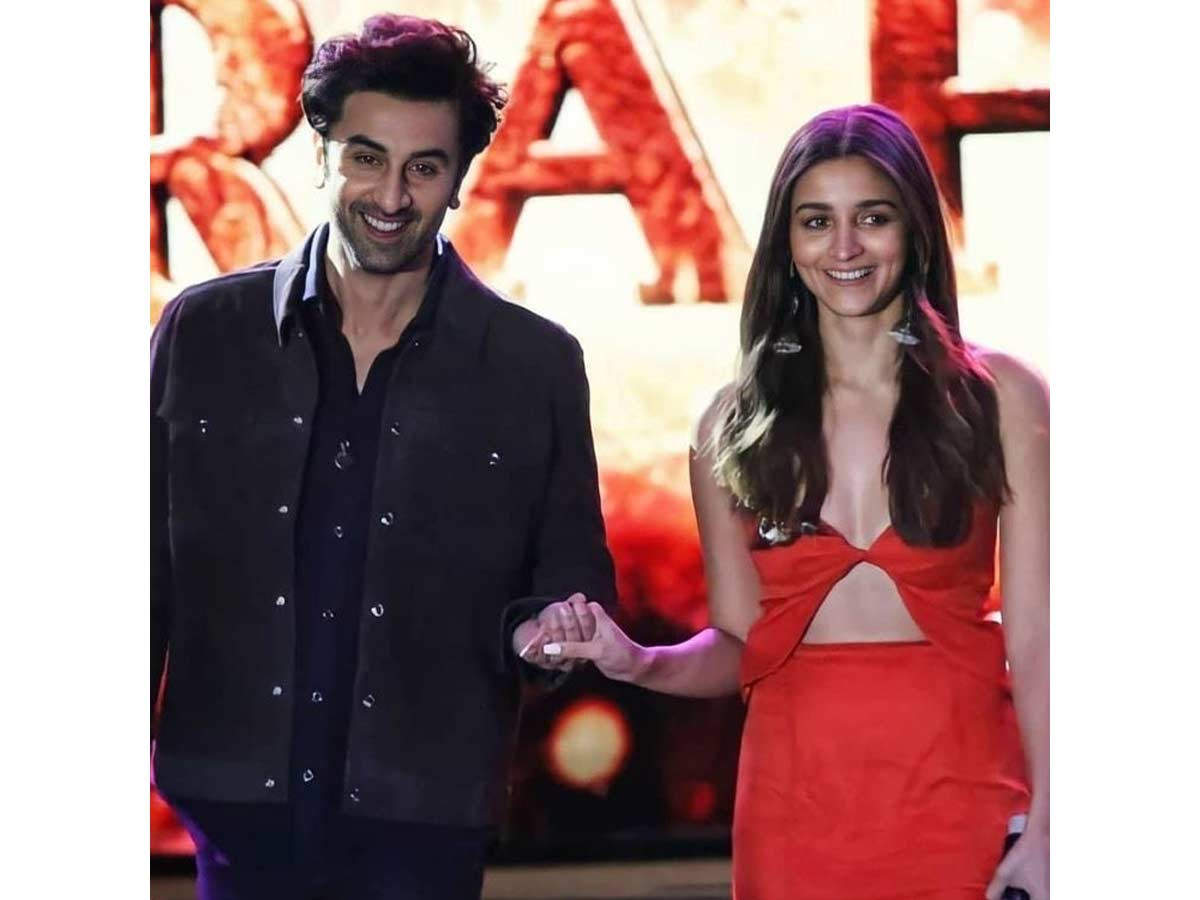 “Ranbir is pure-hearted and uncorrupted. He sees everything in a positive way. He does not harbor jealousy or ill feelings for anyone. I see the same quality in Alia. She feels no jealousy for anyone. They are confident and don’t have anything bad to say about anyone even if someone’s movie is doing well or is better looking. They appreciate everyone and that’s what I like about them. They are made for each other, and they complement each other, ”she added.