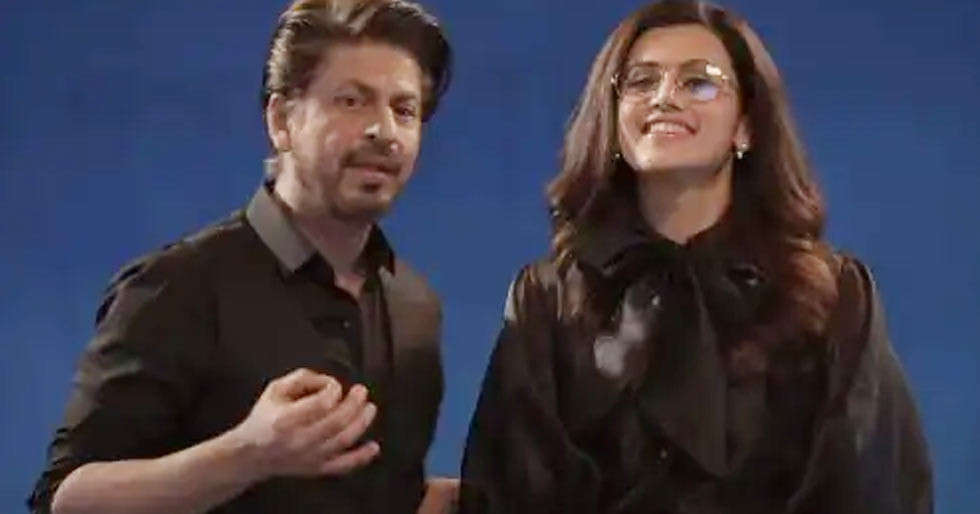 It had been quite some time since the rumor mills were suggesting a possible collaboration of Shah Rukh Khan and ace filmmaker Rajkumar Hirani. Just a few days back the news was indeed confirmed by Shah Rukh Khan himself and the cherry on top was Taapsee Pannu coming onboard for the same.

Like every other actor, Taapsee is in awe of Shah Rukh Khan, his talent, and his charm. She went on to share with a leading daily how she was thrilled to receive such a big project. To her, it might be the biggest project she has ever received and it might not get bigger than this for her.

About working with superstar Shah Rukh Khan, she commented, “With Shah Rukh sir, what I was most looking forward to spending that time off-screen with him, where I can just sit in chat with him, because I love his personality beyond his films as well – the wit, the humor, the experience that he has, and the honesty with which he narrates his experiences. I wanted to hear those experiences that he’s gone through in those decades of creating what he has created. “ 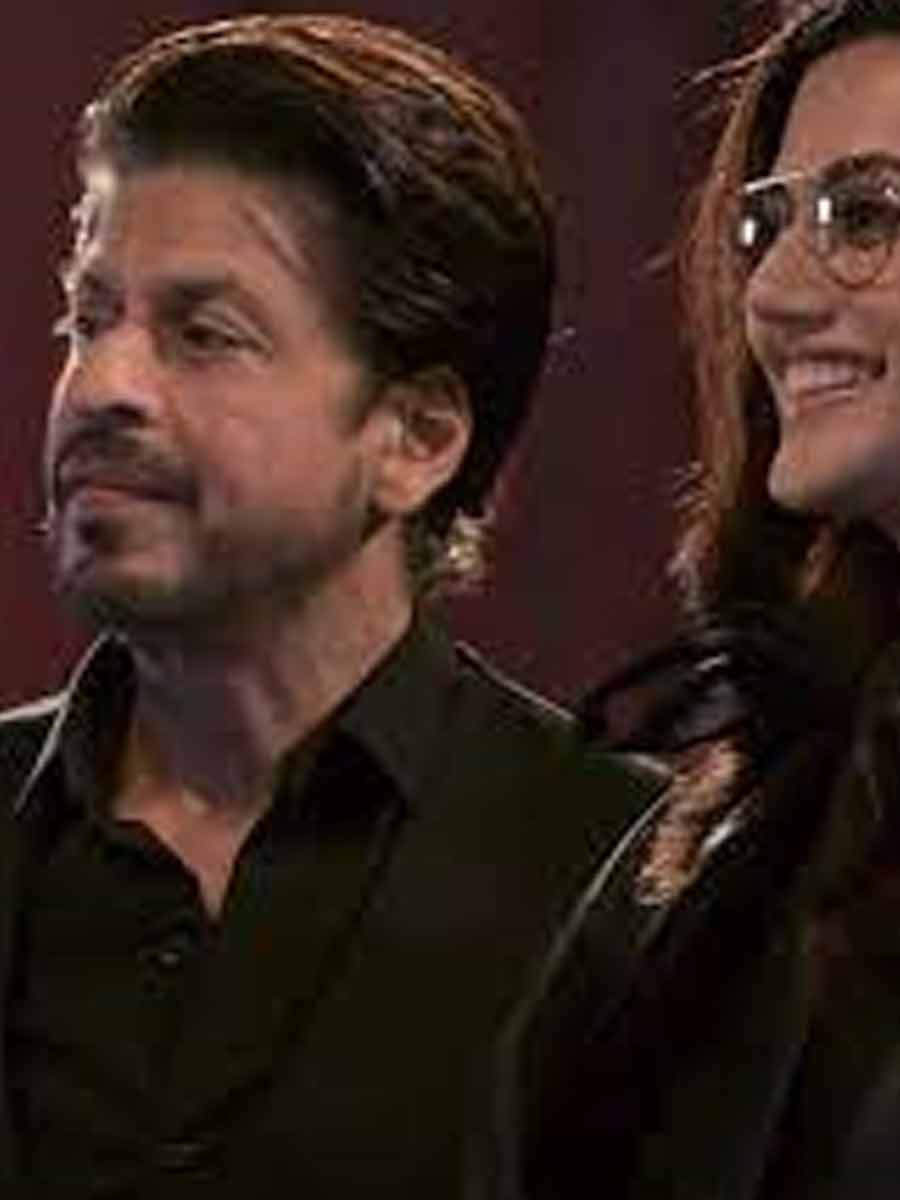 Dunki is slated to hit the screens on December 22, 2023. Apart from this Taapsee also has Shabaash Mithu and Blurr in the pipeline. Shah Rukh Khan has Pathaan alongside Deepika Padukone and John Abraham.