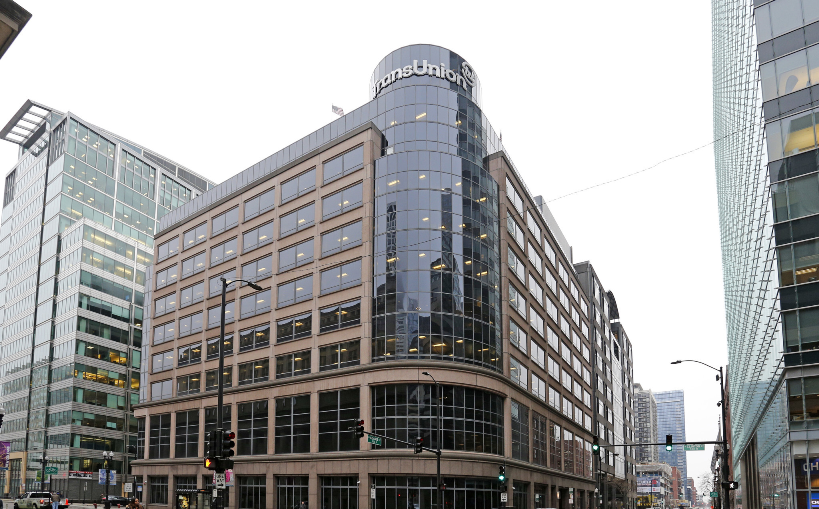 A surprising number of people find themselves credit unserved or underserved in the US and around the world. That means they have never engaged in traditional credit or only have a limited presence. There are multiple reasons for this, but regardless of the reason, it can be difficult for the unserved to get started building their credit. Learn more about this complex issue by reading the article below.

More than 45 million consumers are considered to be either credit unserved or underserved in the United States, according to a new global TransUnion (NYSE: TRU) study – “Empowering Credit Inclusion: A Deeper Perspective on Credit Underserved and Unserved Consumers.”However, the study found that about one in four consumers (24%) who started as credit underserved were found to have migrated to becoming credit active in a two-year window prior to the pandemic. During the height of the pandemic, the percentage of consumers becoming more credit active decreased slightly to 22%, with the profile of those consumers skewing younger than the pre-pandemic sample.

In addition to the United States, the TransUnion global study observed consumer credit behavior in Canada, Colombia, Hong Kong, India and South Africa, to get a better sense of the market size of these unserved and underserved consumer segments.

“Our study clearly points to hundreds of millions of consumers around the globe being credit unserved or underserved,” said Charlie Wise, senior vice president and global head of research and consulting at TransUnion. “These credit disadvantaged consumers are often unable to access financial products and services because they have no, or little, credit history. This study served to better understand how many people are truly under- or unserved from a credit perspective, while also determining paths for them to gain more credit opportunities. ”

The study explored the characteristics and behaviors of credit unserved and underserved consumers and their overall sentiments towards credit, while offering key insights into the credit journeys of these consumers. Unserved consumers are defined as any person who has never had an open traditional credit product (such as a credit card, personal loan, or auto loan, to name a few) as reported on the TransUnion consumer credit database. The underserved population has minimal credit participation, limited to a single type of credit product and no more than two open accounts of that type, and have been active in the credit market for at least two years.

Two cohorts of consumers were studied, each over a two-year time period – the first during the pre-pandemic period beginning March 2018 through March 2020, and the second beginning in June 2019 and studied through the pandemic time period of June 2021, to determine if there were any pandemic-related shifts with consumer credit migration trends.

“This reality underscores the importance of incorporating alternative data into the financial ecosystem so that fewer consumers find themselves as credit invisible. Once these consumers can be evaluated by financial institutions, lenders can better determine where there might be new opportunities for growth and how they can expand credit inclusion, ”said Wise.

For more information and to learn more, please sign up for the webinar “Addressing Credit Needs of Underserved Consumers.”

Once US Underserved Consumers Become Credit Served, They are Likely to Apply for More Credit

The study also found that consumers who migrated from underserved to served (opened at least one new product type) over the two-year period had more inquiries – applications for new credit – than consumers who remained underserved. While some of that higher inquiry activity was attributable to the fact that they opened new accounts, the overall higher level of inquiry activity by those consumers who migrated to the served segment implies that these consumers have a significantly higher demand for new credit, and that this demand is not necessarily being met by lenders.

“The number of new credit inquiries was materially higher for consumers that migrated to be served compared to consumers who remained underserved. These consumers appear to want more credit, but they are not necessarily able to access the credit they want, potentially due to their limited credit history. This highlights a missed opportunity for lenders who are seeking to grow and add new customers. Many of these underserved consumers would likely be well-performing and profitable borrowers, but because of their limited credit history, lenders are reluctant to extend them credit. Incorporating alternative data on consumers into lending decisions could enable lenders to get a fuller picture of the financial capacity of underserved consumers and make credit available to more of them, ”added Wise.

TransUnion also commissioned an online global survey of nearly 11,100 adults (ages 18 years and older) to gather sentiment from unserved and underserved consumers on the topic of credit. The countries studied included the United States, Brazil, Canada, Colombia, the Dominican Republic, and the Philippines. The findings revealed consumer beliefs, attitudes and experiences with credit that may be influencing current and future behaviors.

“Promoting financial inclusion will start with gathering a better understanding of the different nuances between the unserved, underserved and served populations and what makes them tick. For example, what drives unserved consumers to apply for credit, and why underserved consumers may need a different credit product may vary greatly. As lenders are better able to meet the unique needs of these consumers and educate these unserved and underserved segments on ways they can build and improve their credit profiles, a larger percentage will become actively engaged in the credit system, ”concluded Wise.

For more information and insights on the global TransUnion study, “Empowering Credit Inclusion: A Deeper Perspective on Credit Underserved and Unserved Consumers,” please download the report.

To check out the original article and learn even more, visit TransUnion.