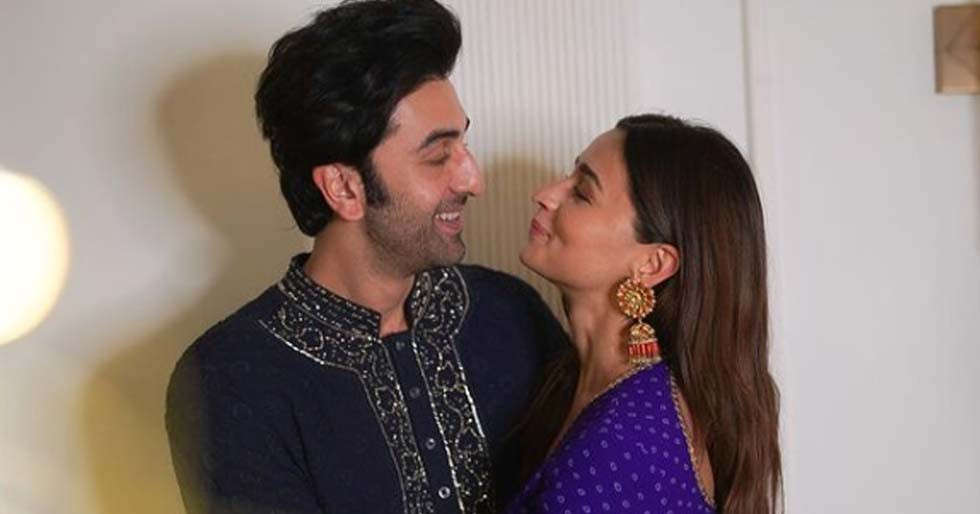 The most anticipated Bollywood wedding is finally here. Ranbir Kapoor and Alia Bhatt are set to marry in a few days. While various reports have circulated, a source revealed that the RK Bungalow in Chembur is being prepared for the big day. The venue’s preparations have begun. According to sources, the wedding festivities will be held between April 13-14 and will last three to four days, with ceremonies following Punjabi traditions. While no official date has been announced, the wedding is expected to take place on April 17 in an intimate gathering. The families have remained silent about the ceremony.

Alia and Ranbir’s throwback photos have been making rounds on social media in the lead-up to their wedding. From cute Diwali pictures to basking in the sunset, we have rounded up five Instagram posts that speak volumes about Alia’s love for her beau. 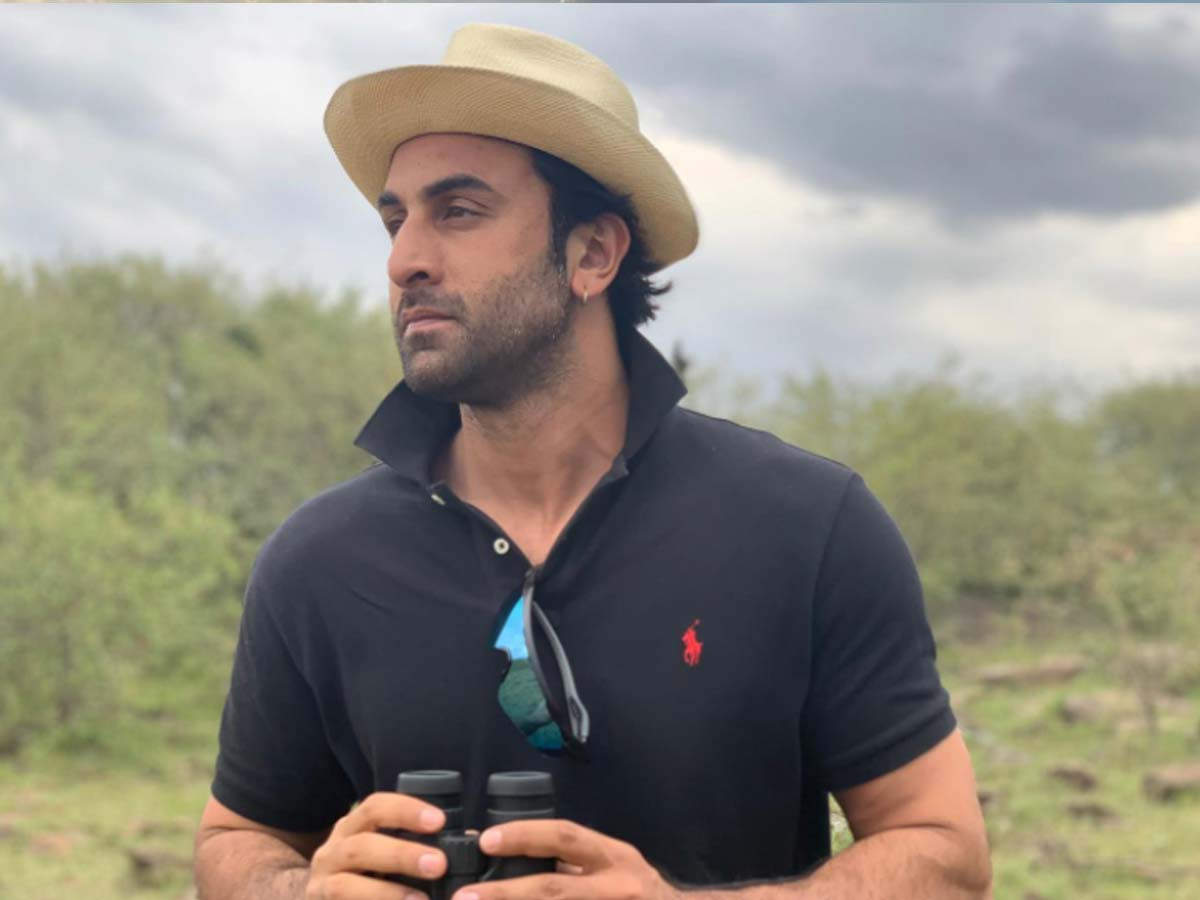 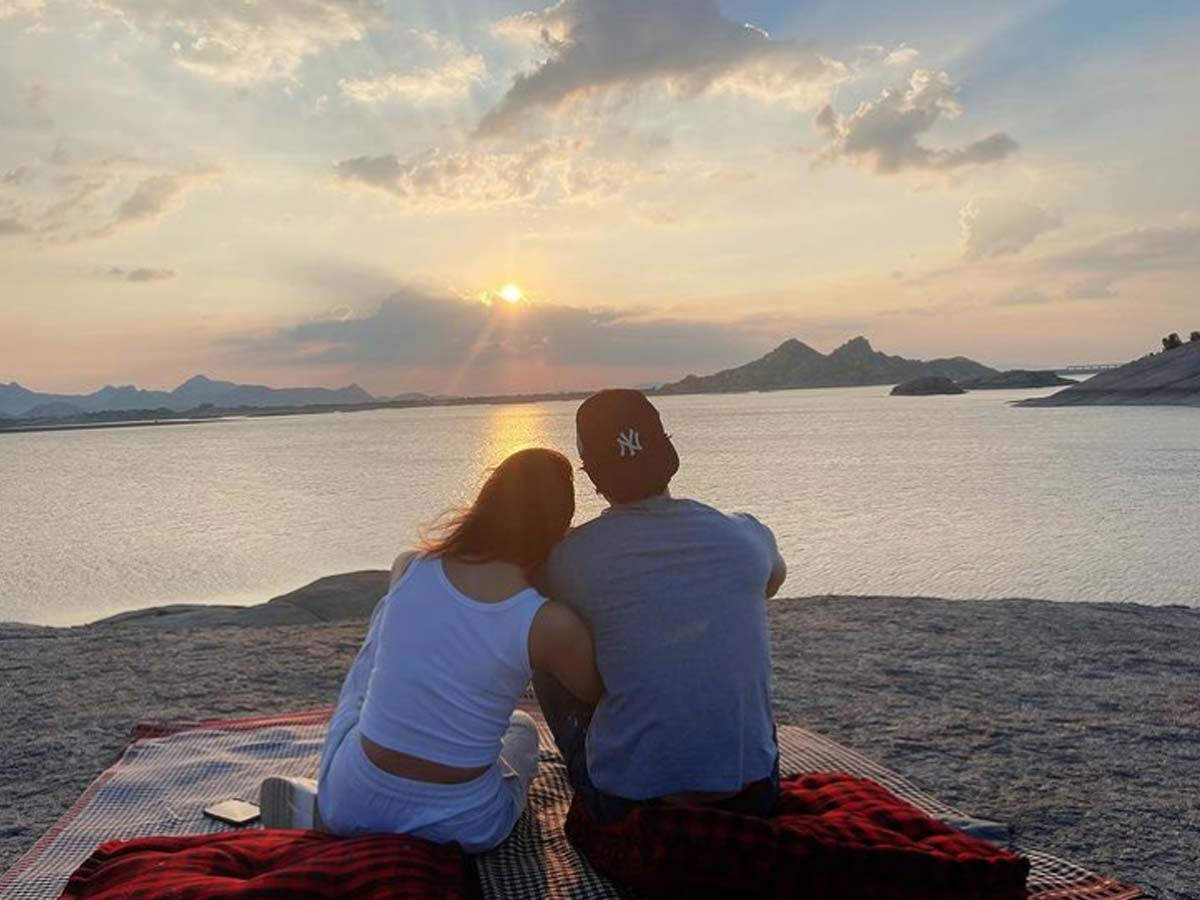 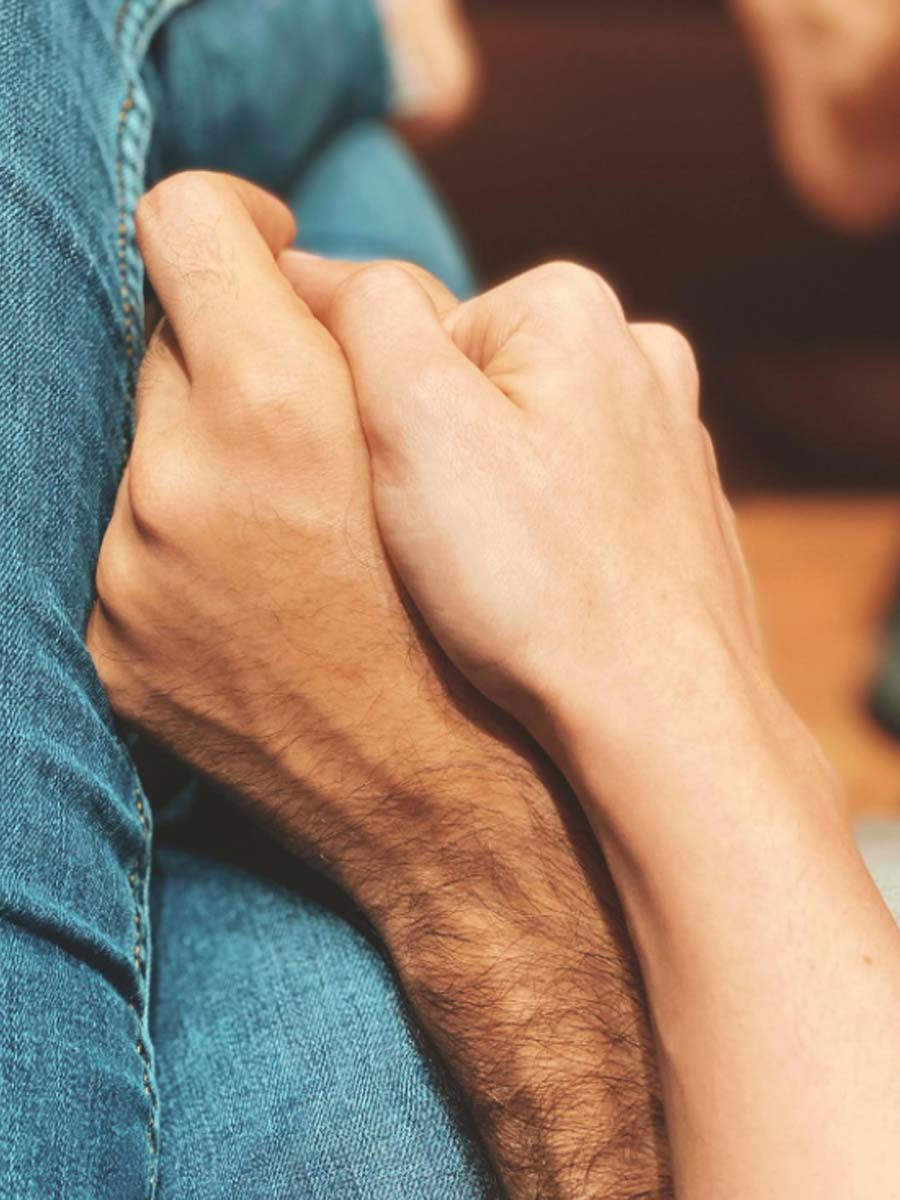