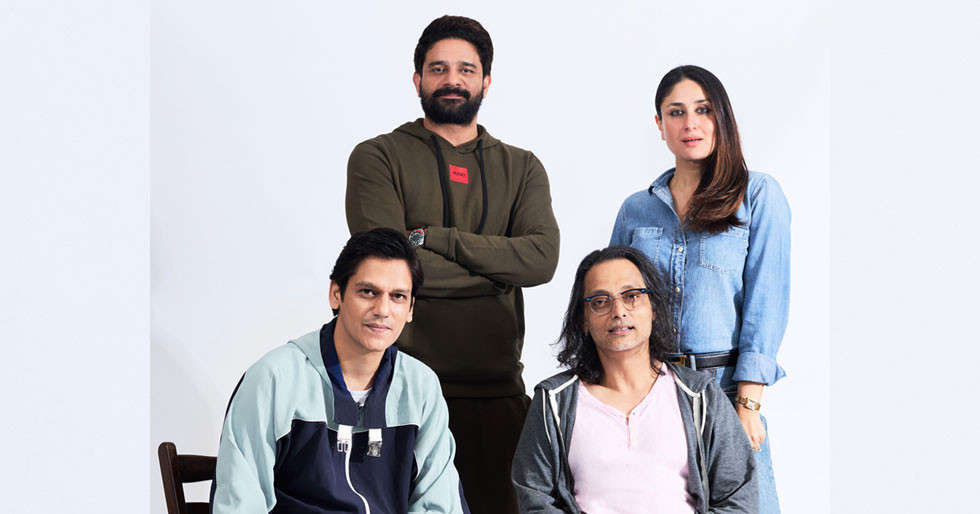 This is perhaps the best time for Bollywood A-listers to announce their digital debut. After Madhuri Dixit Nene and Ajay Devgn recently launched their streaming career with The Fame Game and Rudra: The Edge of Darkness respectively, Kareena Kapoor Khan revealed that she is set to make her OTT debut. The actress is attached to star in a film directed by Sujoy Ghosh who is best known for his thriller film Kahaani. The film which also features actors Jaideep Ahlawat and Vijay Varma is described as a murder mystery.

Kareena Kapoor Khan’s OTT debut is a film based on the bestselling novel, The Devotion of Suspect X by the Japanese author Keigo Higashino. Production for the project which will land on a popular streaming platform begins next week in Darjeeling. While the studio behind the film has not made an official announcement yet, a leading news portal’s source shared, “It’s a two-week schedule in the hill station that will see Kareena, Jaideep Ahlawat and Vijay Varma film key scenes. Meanwhile, part of the production design team will erect a set in Mehboob studio. The Mumbai leg will kick off by May-end, with Sujoy hoping to shoot a chunk of the film before the rains hit the city ”.

Kareena had earlier shared her thoughts on the mystery film with the streamer saying, “I can’t wait to start work on this exciting project. It’s one that has all the right ingredients… a great story, a visionary director and a super talented cast and crew, I’m really looking forward to working with Sujoy, Jaideep, and Vijay. It’s the beginning of an electrifying journey and I can’t wait for audiences worldwide to see this global bestseller book come to life. ” 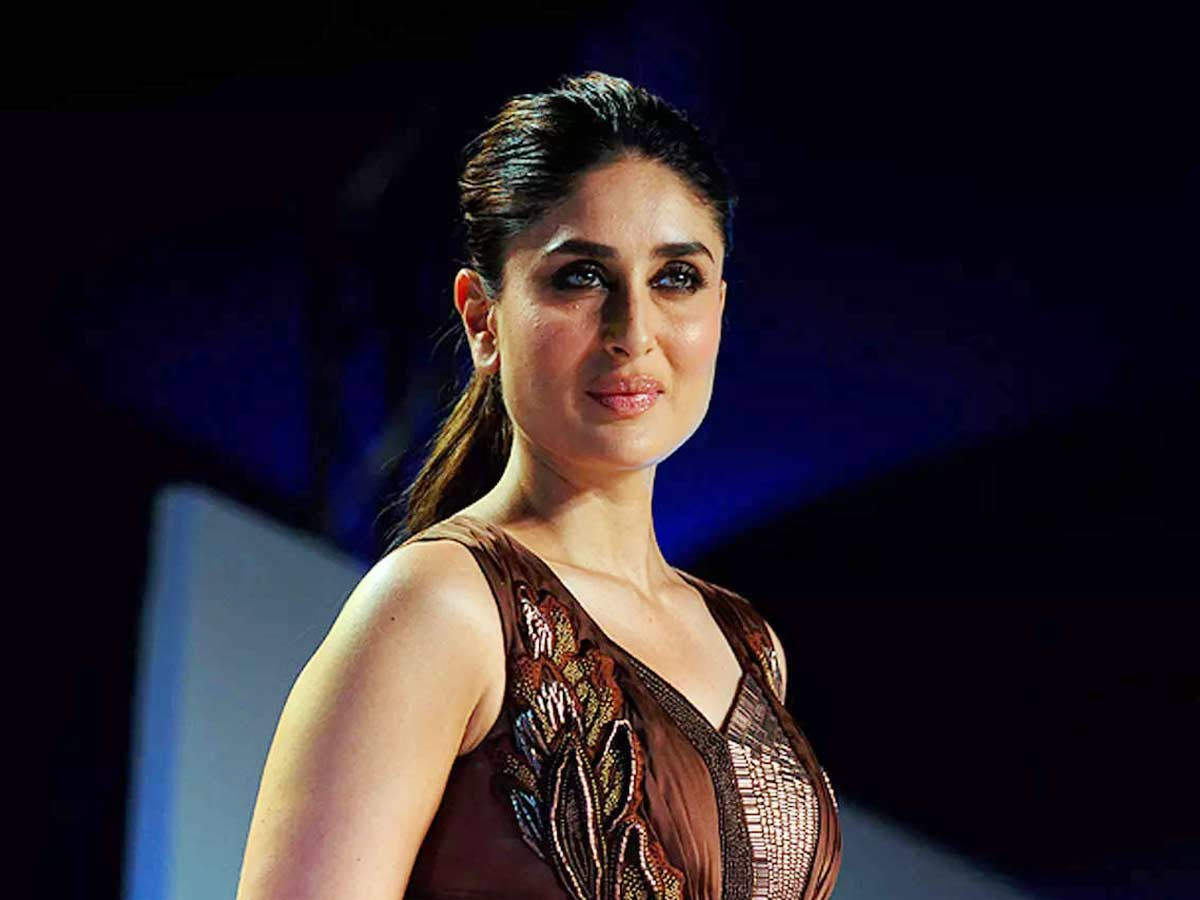 Meanwhile, director Sujoy Ghosh opened up about the project and the ensemble cast. “Devotion is probably the best love story I’ve ever read and to get a chance to adapt it into a film is such an honor. Plus I get a chance to work with Kareena, Jaideep and Vijay !!! What more can one ask for !! “he said.

Kareena’s next release is going to be Laal Singh Chaddha, the much-anticipated Hindi remake of Forrest Gump in which she will appear alongside Aamir Khan. This marks the actors’ reunion after 3 Idiots and Talaash. The film is currently scheduled to arrive in cinemas this year on August 11. Her OTT film which is untitled at present will arrive somewhere next year.