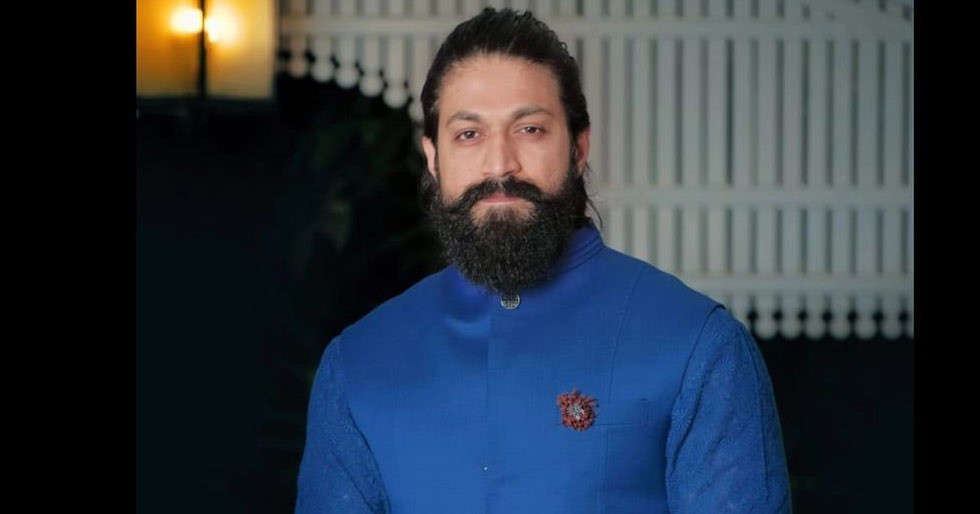 KGF: Chapter 2 has now become the most successful movie of Kannada history. It has not only broken local records but has also entered the list of top ten highest grossing Indian movies. The movie has a worldwide gross earning of Rs. 676 crores in just six days. The movie has not only brought superstar Yash in the spotlight, but has also put Kannada movie industry, also known as Sandalwood industry on the global map.

As the industry celebrates its success, fans have dug out an old video of actor Yash, where he made a promise to take the Kannada movie industry to a global level, and fans are overjoyed that he kept his promise. In an award show in 2016, Yash expressed his high ambitions to take Kannada global movies.

In a video that has now gone viral, Yash says, “I will make the whole of India look at the Kannada film industry with respect. I will take it global.” The video then transitions to the present day where long queues can be seen outside the ticket windows of the theater screening KGF: Chapter 2. The video shows visuals across India, in Assam, Lucknow, Tamil Nadu, Gujarat and Nepal.

Before KGF: Chapter2, Sandalwood was never as highly-regarded as the Tamil or Telugu film industry. Even in terms of market worth, the Kannada films could barely cross the 100-crore barrier. On the other hand, the Tamil and Telugu movies routinely crossed 100 crores at the box office. 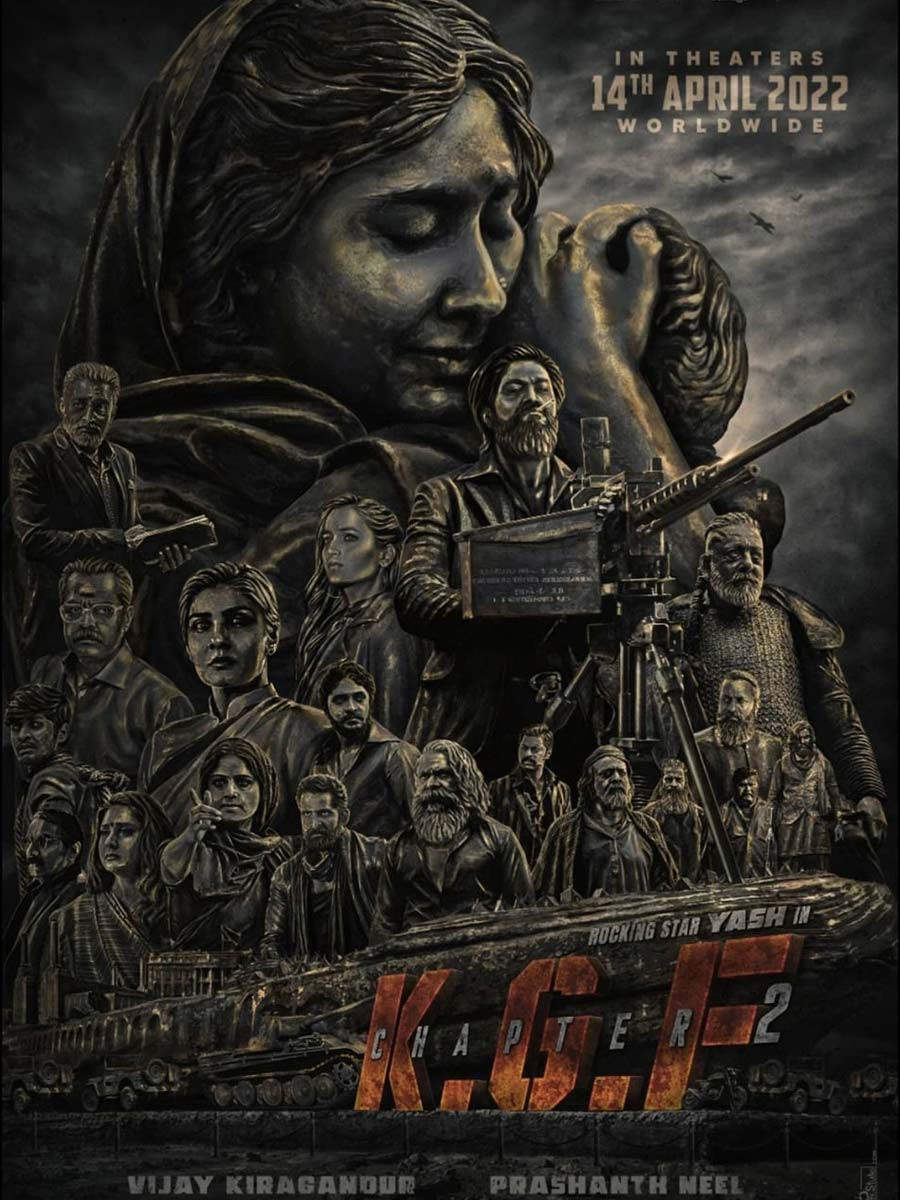