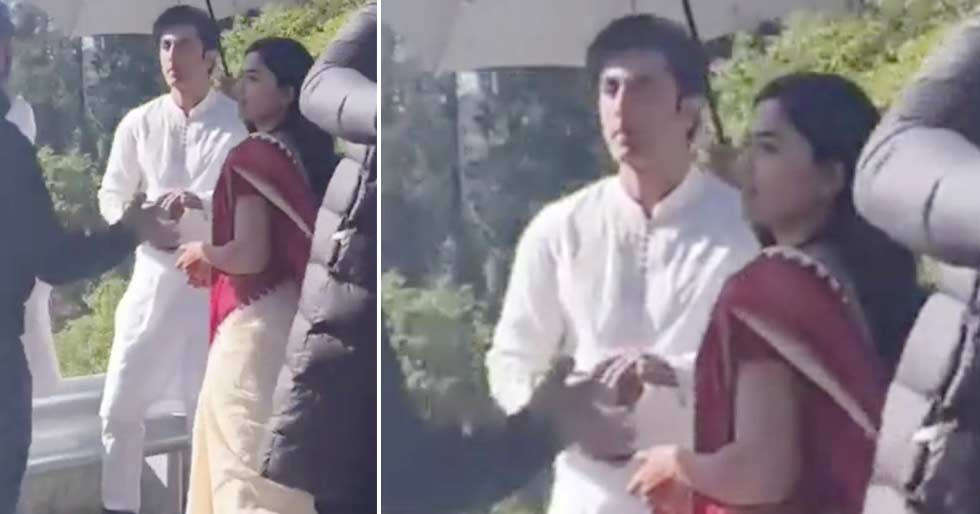 Shortly after his wedding with Alia Bhatt, Ranbir Kapoor resumed work. The actor is at Manali shooting for his upcoming project, Sandeep Reddy Vanga’s Animal. The movie also stars Rashmika Mandanna in a lead role.

Ranbir Kapoor and Rashmika Mandanna were photographed by a fan while they were preparing for the shoot. In the video, that has now gone viral Ranbir Kapoor can be seen wearing a white kurta, meanwhile Rashmika Mandanna was snapped in a red and white sari. Parineeti Chopra was allegedly supposed to play the lead in the movie, but she backed out of the project for Imtiaz Ali’s directorial Chamkila.

Animal is a gangster drama that revolves around the protagonist becoming an animal in nature, because of the series of events that surround him. The movie also stars Anil Kapoor and Bobby Deol and will release in 2023. 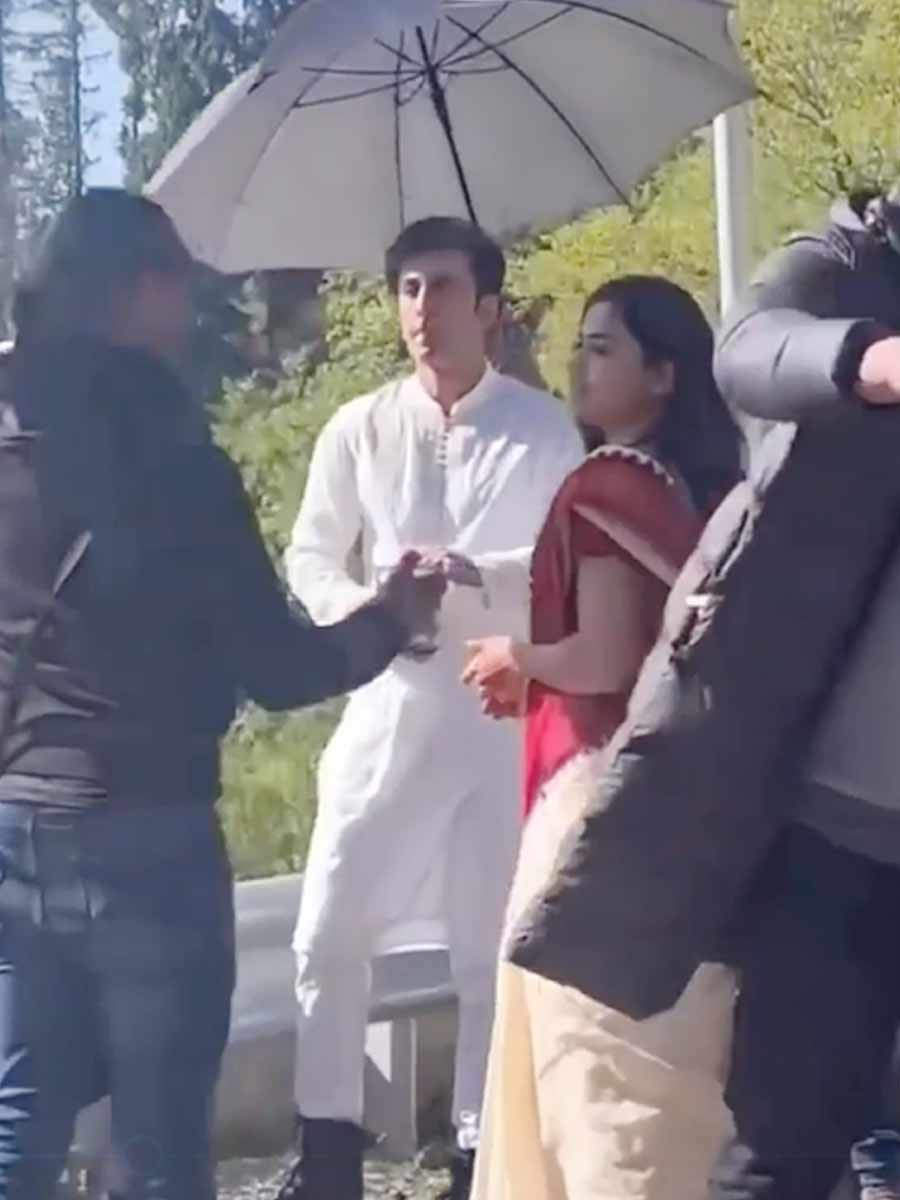