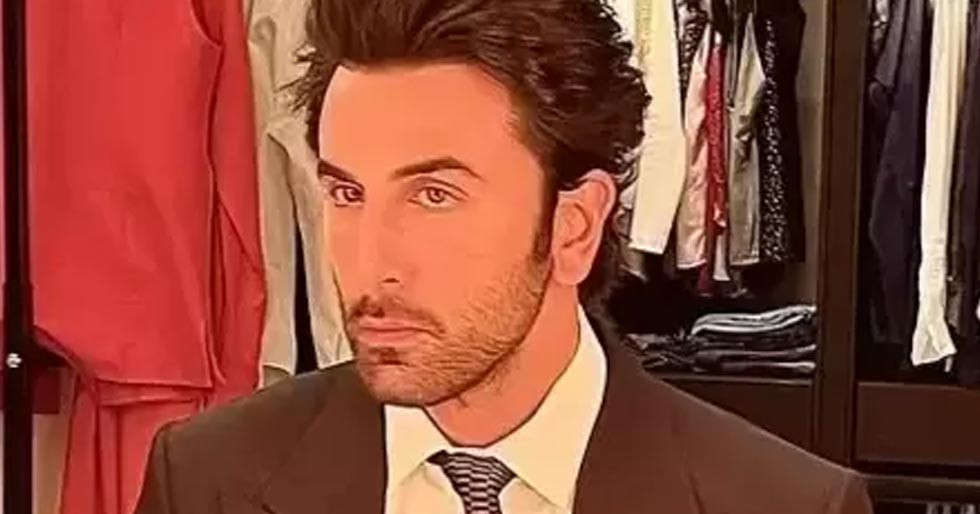 Ranbir Kapoor ‘pictures from his wedding reception have leaked, and the fans couldn’t stop gushing. One of the comical comments read, ‘Alia Bhatt, you won’.

The leaked pictures were shared on a social media platform Reddit. Ranbir Kapoor is sure to take your breath away in a three piece suit with a tie. He was seen posing against the backdrop of his walk-in closet.

The newlyweds recently hosted their wedding reception at their home Vastu. The bash was attended by their closest friends and family. The star-studded event saw the attendance of Kareena Kapoor Khan, Karisma Kapoor, Malaika Arora, Arjun Kapoor, and Tara Sutaria among others. Ranbir picked this three piece suit while Alia picked a sequin piece from Oscar De La Renta. 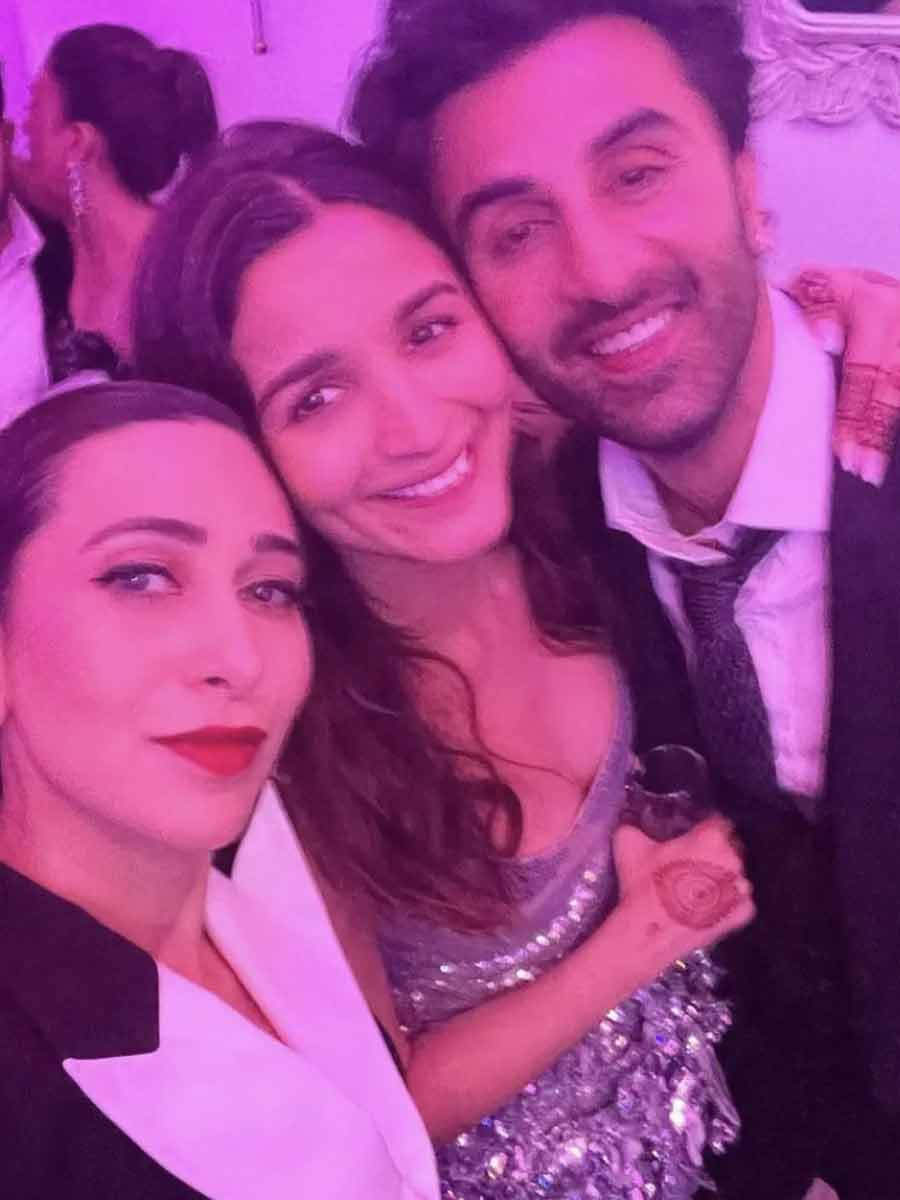