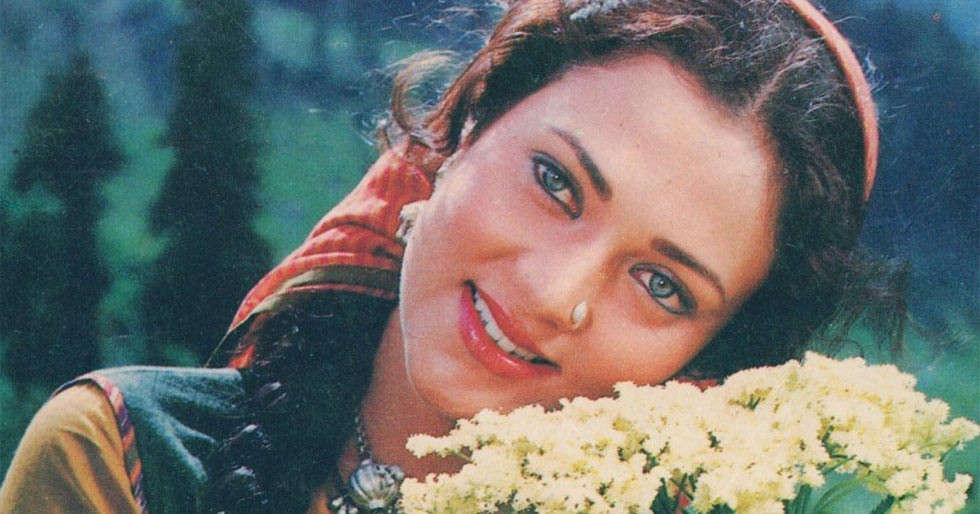 Mandakini’s image and celebrity has become synonymous with the film Ram Teri Ganga Maili. That association has grown stronger as a result of Mandakini’s departure from show business in 1996, and none of her subsequent films have matched the success of her debut. However, the actress is making a comeback with a music video featuring her son Rabbil Thakur.

Regarding the music video and bringing Mandakini on board, director Sajan Agarwal stated, “She belongs to my hometown of Meerut. Also, the song is about a mother and is titled Maa O Maa. It also marks the debut of her son and it is a dream come true for me to direct her. ”

The song’s lyrics were written by Sajan, and the music was composed by Babli Haque and Meera. Rishabh Giri sings it, and Guruji Kailash Raigar produced it. Sajan also plans to direct a short film starring Mandakini. 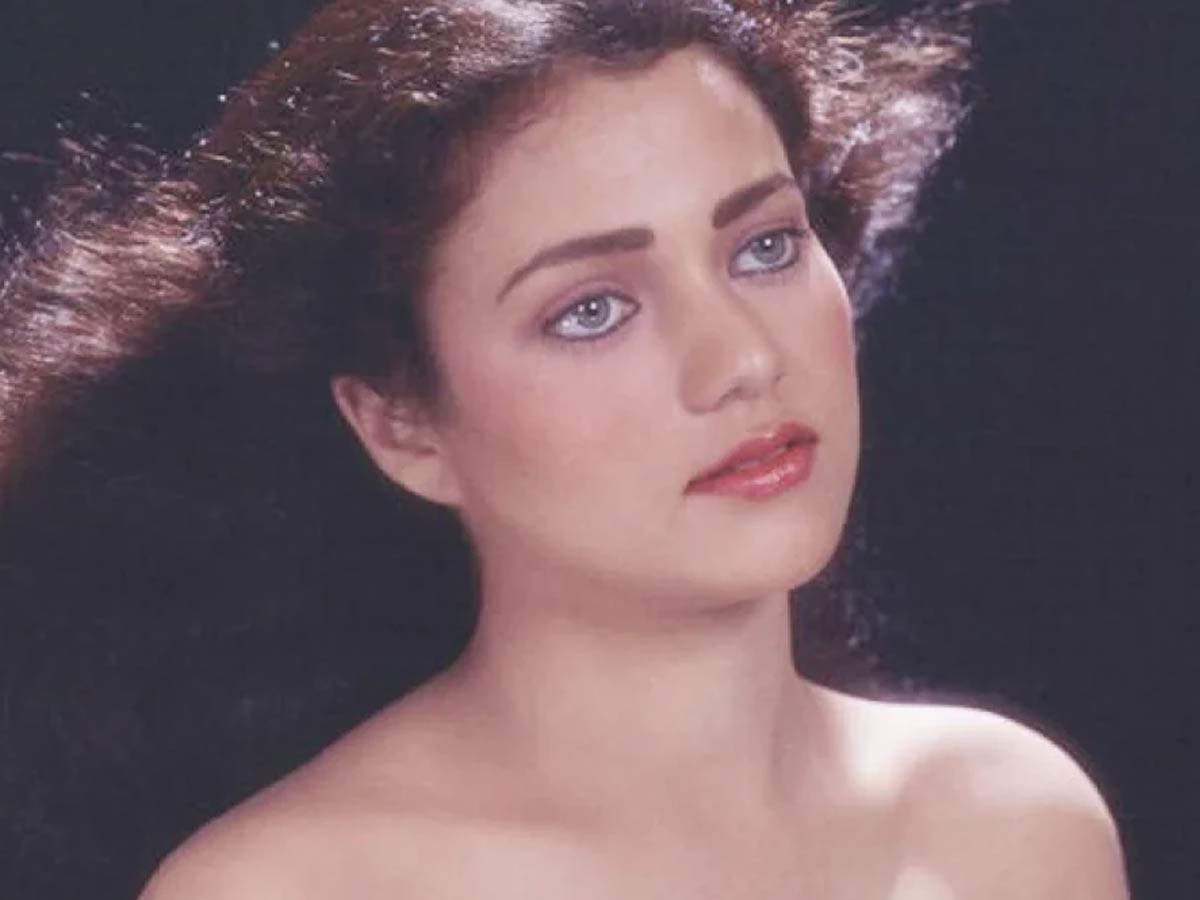 Mandakini explained about her comeback, “I am very happy to associate with director Sajan Agarwal ji. I’ve known him since a long time but finally we’re working together. Maa O Maa is a very beautiful song and I instantly fell in love with it. The best part of this song is that my son is playing the lead. We will start shooting this song by the end of the month. ”