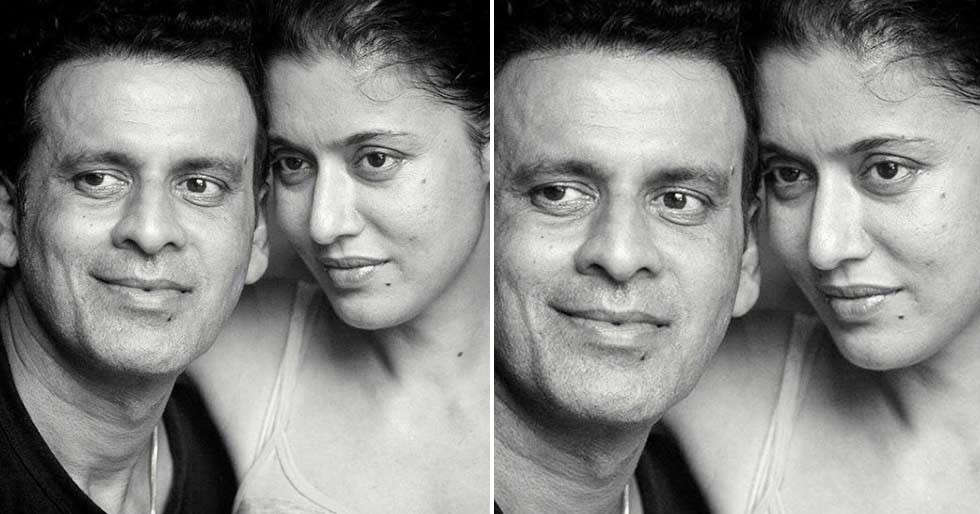 In a book, Manoj Bajpayee once revealed that it was love at first sight for him when he met actress Shabana Raza at a Bollywood party in 1998. The party was thrown by Hansal Mehta to celebrate the 100th episode of his TV series.

Manoj recalled that, “Party mein pahocha to dekha ki ek ladki bina makeup ke, baalo mein tel aur aankhon par chashma lagaye baithi hai. Maine socha ki yaar Bollywood ki kisi heroine mein to itna saahas nahi ki baalo mein tel lagakar party mein aa jaaye, to bas is saadgi par dil aa gaya (When I reached the party, I saw a girl, who had no makeup, had oil in her hair, and was wearing spectacles. I though no heroine in Bollywood would have the courage to come to a party with oil in her hair, this simplicity caught my heart). “

The book recalls how Shabana was battling depression, as her movie Kareeb had flopped at the box office and she had only one movie in the pipeline. However, Manoj and Shabana interacted with each other at the party, and she reportedly forgot her woes as she spent time with Manoj. After dating for eight years, they decided to tie the knot later in 2006. They also share a daughter named Ava. 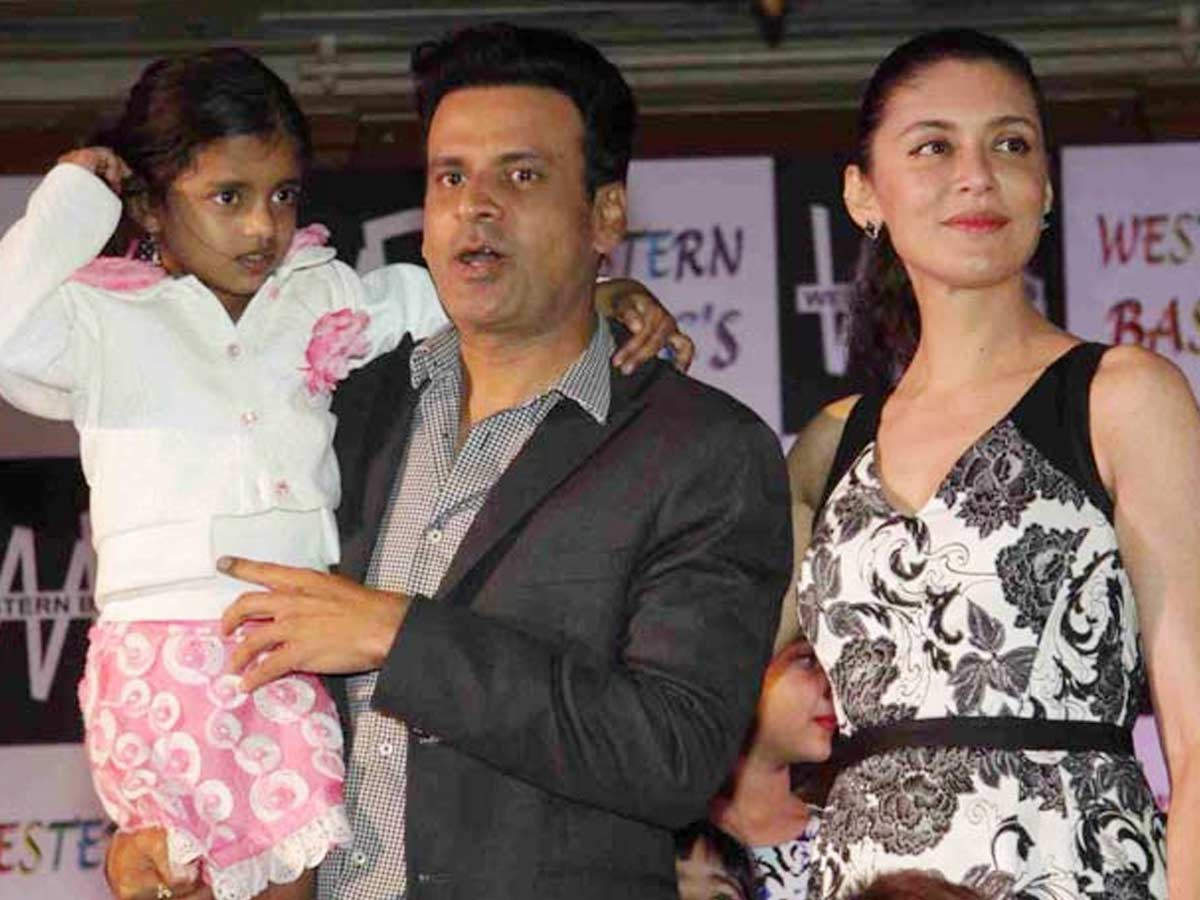