In a recent interview, Neetu Kapoor got candid about her experience working with her late husband, Rishi Kapoor. She spoke about doing movies according to the preference of her husband, and not of her own will. She recalled doing movies as a favor to Rishi Kapoor and to make him happy.

In an interview with a news agency, Neetu Kapoor said, “Today, my heart is saying, I want to work. I want to be busy, don’t want to be alone, and think about the past. I want to be mentally. occupied, travel, shoot, and do TV shows. I don’t want to sit at home. There were films that I did with my husband and I was like a chamchi, he would say come and do it. Apni will se kuch nahi kiya (I didn’t do it of my own will). Jug Jugg Jeeyo is my will. I was doing (all that) trying to make my husband happy. Like, one shot in Love Aaj Kal, then with Do Dooni Chaar some actress didn’t want to be a mother of two older children, I don’t have those hang-ups. They requested and I did it. So, I was doing him a favor, not that I wanted to do. “

The actress will be seen next in Raj Mehta’s Jug Jugg Jeeyo. Talking about her current project, the actress said, “It has been a ride for me, for the whole family. There is so much support for each other. We are keeping ourselves busy. My kids told me don’t sit at home, get busy. I don’t want to sit and think, and be sad. I want to be busy with work, meet people. Earlier, it was all about my husband and kids. ” She also added, “All these years, I was receiving loads of offers. I didn’t feel like doing it because my world was busy, occupied, and now my world is empty. I want to be busy. So, I am inviting work into my life. ”

Neetu Kapoor, then Neetu Singh made her debut in the 1966 movie Suraj, when she was six years old. Neetu is one of the biggest stars of the 1970s and 1980s. She took a long sabbatical from her career after her marriage at the young age of 21. 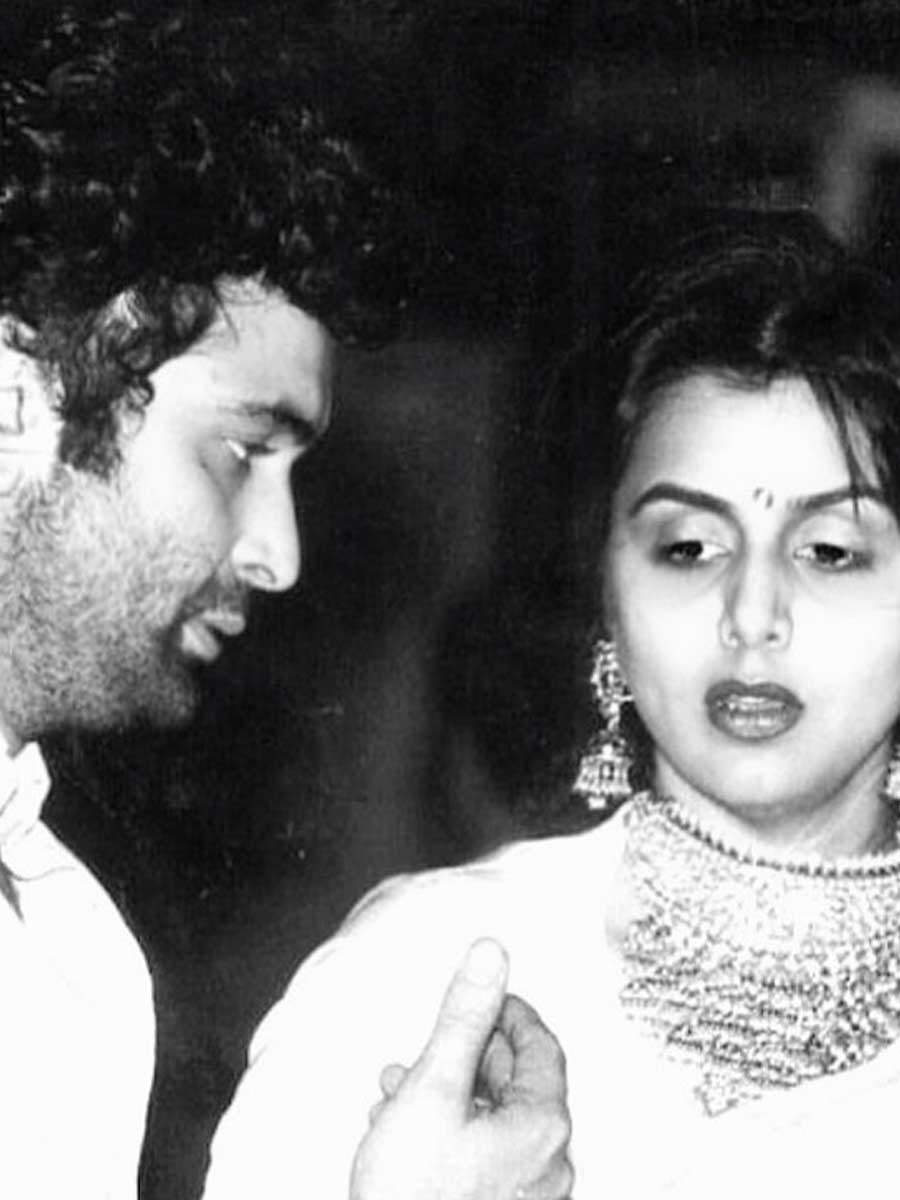