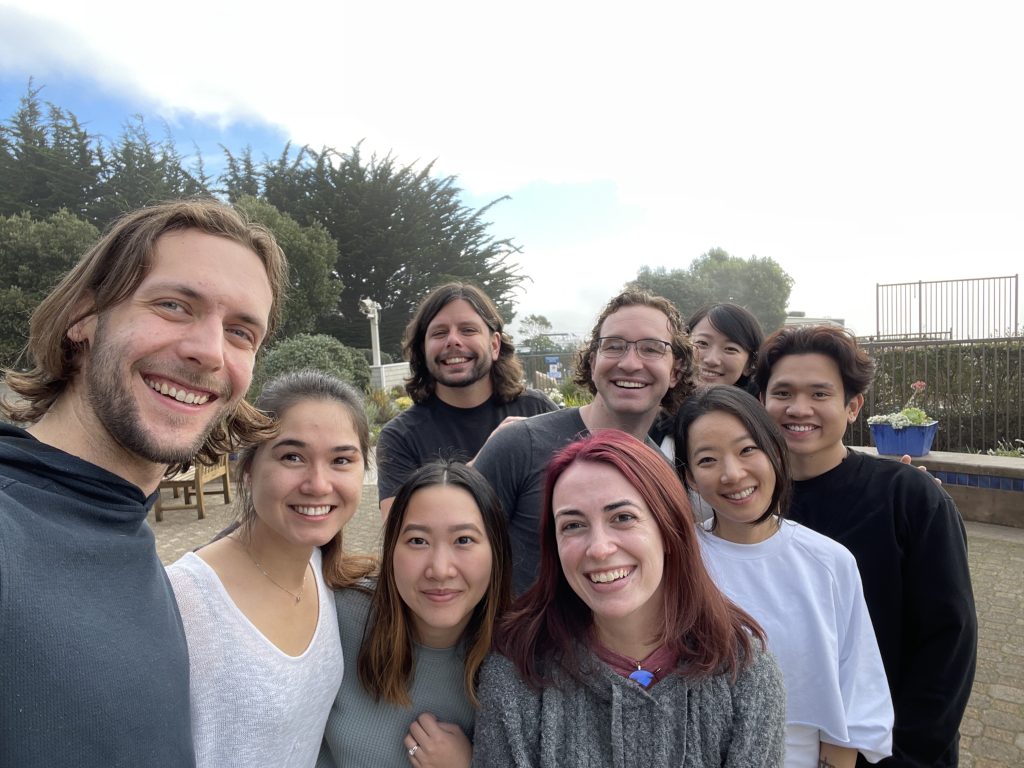 File management for creatives. That is how the Playbook sells itself, and it is really impressive when you take a close look at it. Files turn into pictures, allowing users to see everything visually, which is great for finding something amidst the clutter. It also allows collaborative work, which is quickly creating an active community. Even if you are not a designer, you should check out the article below and learn about how this company is changing file and folder management.

Playbook, a startup that describes itself as a “creative file manager for designers” where “Pinterest meets Dropbox,” has raised $ 18 million in a Series A funding round led by Bain Capital Ventures.

CEO Jessica Ko was inspired to start the company after her experiences as a designer at Google and Opendoor. She realized that her teams were spending about 90% of their time digging around Dropbox looking for assets.

The process wasted time and money, in her view. So in 2018, Ko left Opendoor to set about solving the problem she was tired of dealing with by creating file storage for modern design workflows and processes. Or put more simply, she wanted to build a new kind of cloud storage that would serve as an alternative to Dropbox and Google Drive “built by, and for, creatives.”

“Traditional cloud storage companies failed brand design teams and freelancers – sharing is confusing and people get lost in nested folders. In my previous jobs, designers were quitting because file management was giving them so much anxiety, ”Ko said. “We spent a lot of money on photo shoots because we couldn’t find things in Dropbox or Google Drive, or we would have to recreate designs from scratch.”

By early 2020, Ko (CEO) had teamed up with Alex Zirbel (CTO) to formally start San Francisco-based Playbook. The company emerged from stealth last August when it announced it had raised $ 4 million in a seed round led by Founders Fund that valued it at $ 20 million. Ko declined to reveal at which valuation this round was raised but did say it was a “preemptive” financing.

Founders Fund doubled down on its investment, also putting money in the latest round along with Abstract Ventures, Maple VC, Hyphen Capital, Blank Ventures and angel investor Elad Gil.

Ko describes Playbook as an “easy-to-use” cloud storage and sharing tool for freelancers and designers and applies tech such as image tagging to photos and videos, “turning a usually dry view of files into an expressive Pinterest-like gallery.”

It also has what it describes as a “suite of features” focusing on collaboration and quick sharing. Built-in publishing tools let users turn a set of assets into a live shared page with a variety of templates. Playbook searches across image contents, extracted text and similar images using its custom machine learning system.

Since we last covered the company, Ko says it has grown to more than 50,000 users, including freelance designers and creative agency customers globally. That’s up from 1,000 last year. Every user starts with a free plan that gives them 4TB of free storage “forever,” as Playbook believes “creativity should never be limited by storage size.”

“A lot of people outside the US are using the product,” he told TechCrunch. “It doesn’t need language translation and is very intuitive. That’s why we believe things are happening more globally. ”

Interestingly, Ko said the company is about a quarter away from figuring out its revenue model and that its mission is that users get value out of the product.

“We don’t want to make money from cloud storage. Others are already doing that, ”she told TechCrunch. “We want to find a way that when our users make money, that’s how we monetize – so our incentives are aligned. There are many ways to make money off of media files. ”

The company plans to use its new capital to iterate on its product, and do some hiring, of course. Playbook presently has 14 employees, including nine full-time staff and five contractors.

Kevin Zhang, partner at Bain Capital Ventures, said that for decades, companies have relied on digital asset management (DAM) tools to control access, ensure licensing compliance and solve other challenges related to the images and videos they use in their business.

“They are slow, cumbersome, and often imposed by executives on teams in ways that bog down their work and encourage workarounds, which is counterproductive for everyone,” he told TechCrunch. “Playbook comes to this problem from a new angle, based on solving first for the daily pain points of designers and their teams. That has led us to focus on features both significant and subtle around search, tagging and organization to create a delightful experience that creatives want to use. ”