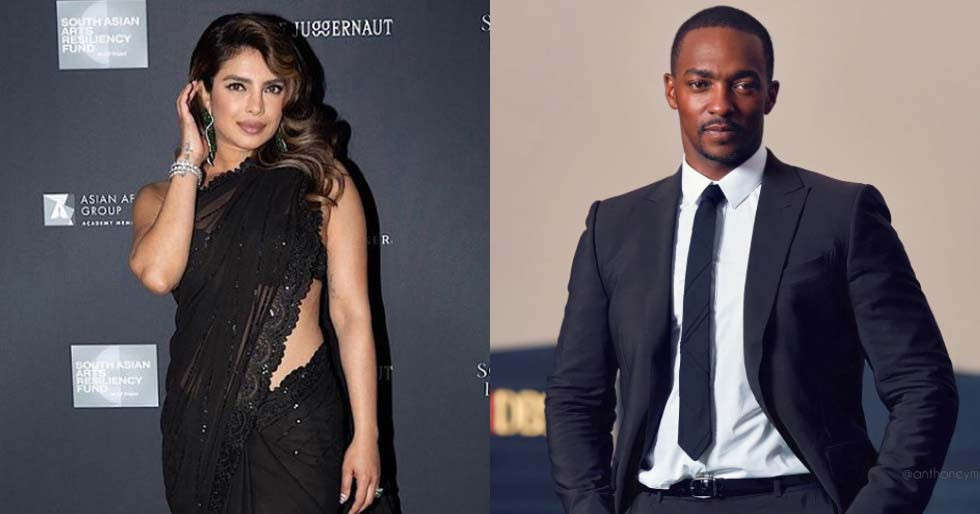 The storyline circles around a hitwoman who wants to quit the assassin business. However, she does not want to end her personal relationship with a fellow assassin. The duo then ends up joining forces for one last night out. The spec script by Kevin Sullivan is described as something very close to James Cameron’s True Lies.

Even though the production deals are still being worked out, Davis Entertainment’s Jeremy Stein and Lit Entertainment will produce it with Inspire Entertainment’s Jason Spire and Mackie’s Make It With Gravy Productions. Priyanka would be the executive producer through her Purple Pebble Pictures banner.

This is the first time that Priyanka Chopra Jonas and Anthony Mackie are teaming up for a movie. The actress was also previously seen in the supporting role of Sati in The Matrix Resurrections. The actress is all set to release her next movie, Text for You, which is her first starring role in a Hollywood film. Priyanka also recently wrapped up the shoot for her web series Citadel. The anticipated TV series is created by the Russo Brothers, who also directed MCU movies of MCU like Avengers: Endgame.

Meanwhile, she has also signed up for an adaptation of Shilpi Somaya Gowda’s novel The Secret Daughter which is directed by Anthony Chen. The movie will also co-star Sienna Miller.

Anthony Mackie on the other hand is all geared up for his directorial debut, Spark. He recently wrapped up Desert Warrior and will be headlining in the fourth Captain America movie. 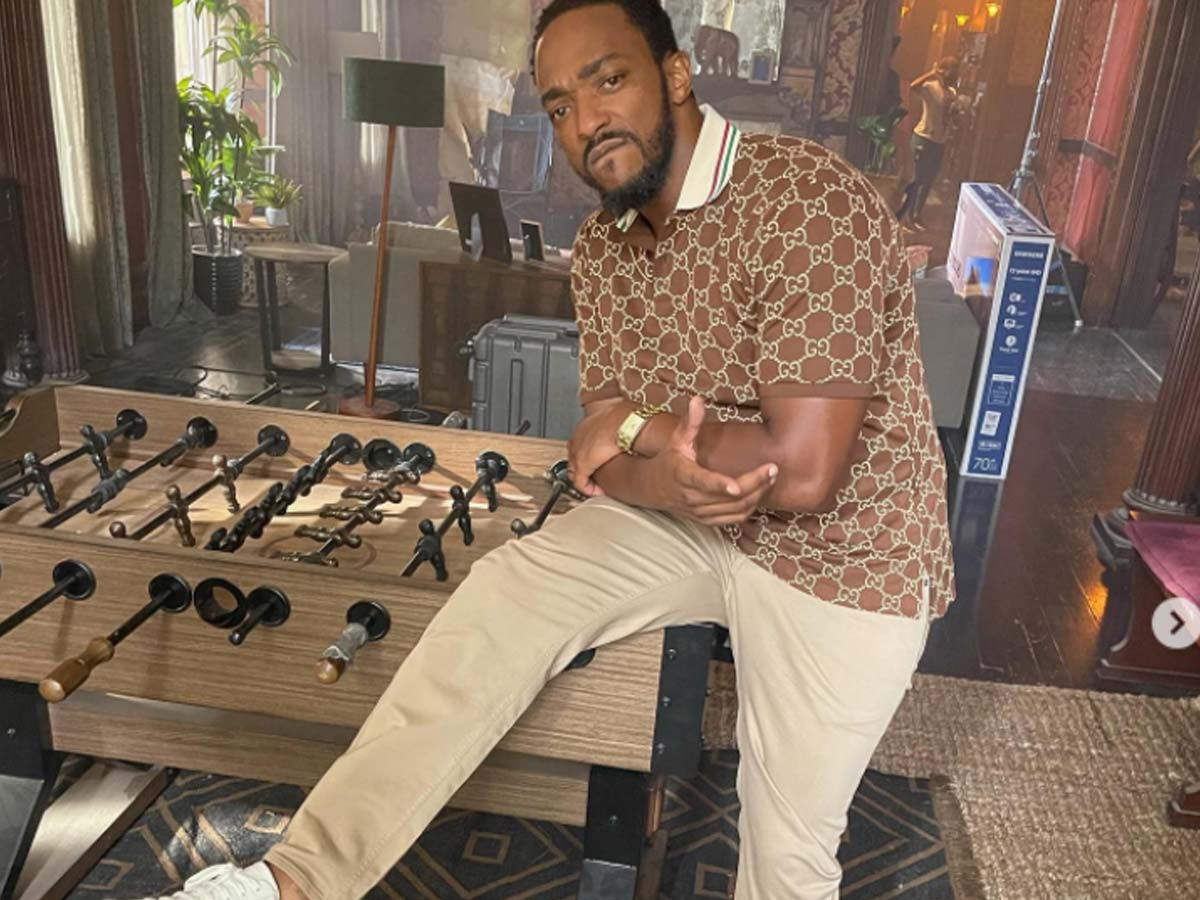