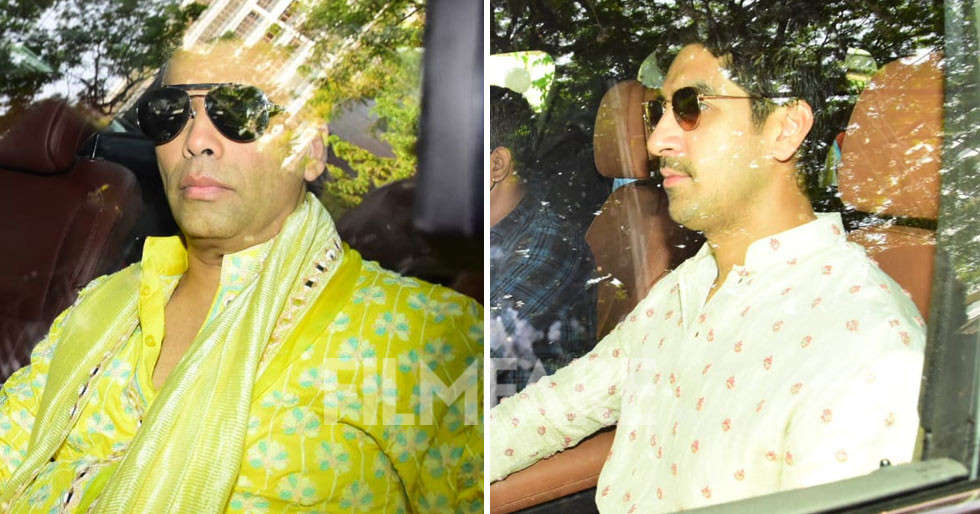 Ranbir Kapoor and Alia Bhatt’s Mehendi guest arrivals are much similar to a red carpet, with a star-studded guest list and the paparazzi gathered outside. The guests who have already been snapped are Neetu Kapoor, Riddhima Kapoor with her daughter Samara Kapoor, Armaan Jain, Kareena Kapoor Khan, and Karisma Kapoor.

The latest celebrities to join the event are directors Ayan Mukerji and Karan Johar. Karan Johar, who is very close to the couple, especially Alia Bhatt was seen in a yellow sherwani set. On the other hand, Ayan Mukerji, who is Ranbir Kapoor’s best friend, was snapped in a beige embroidered kurta set. 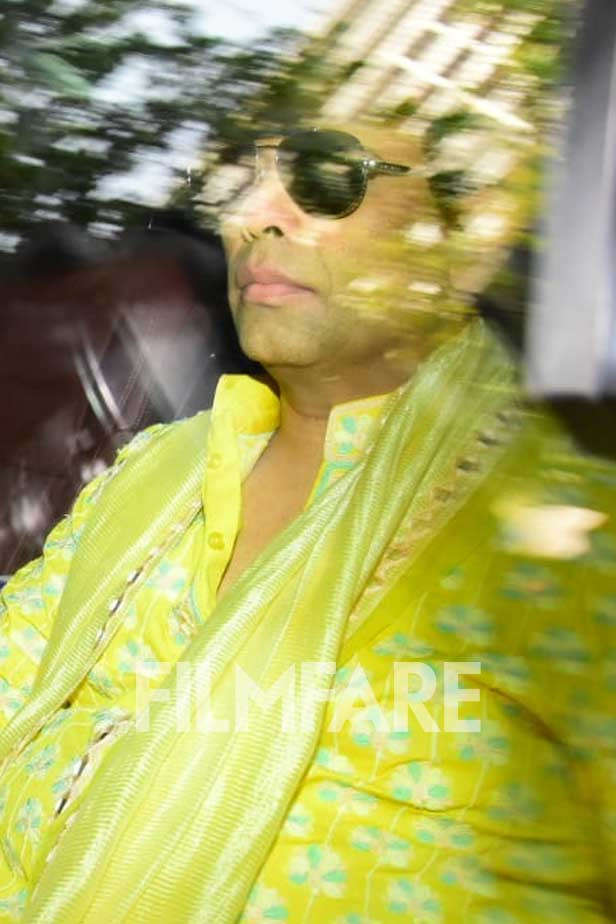 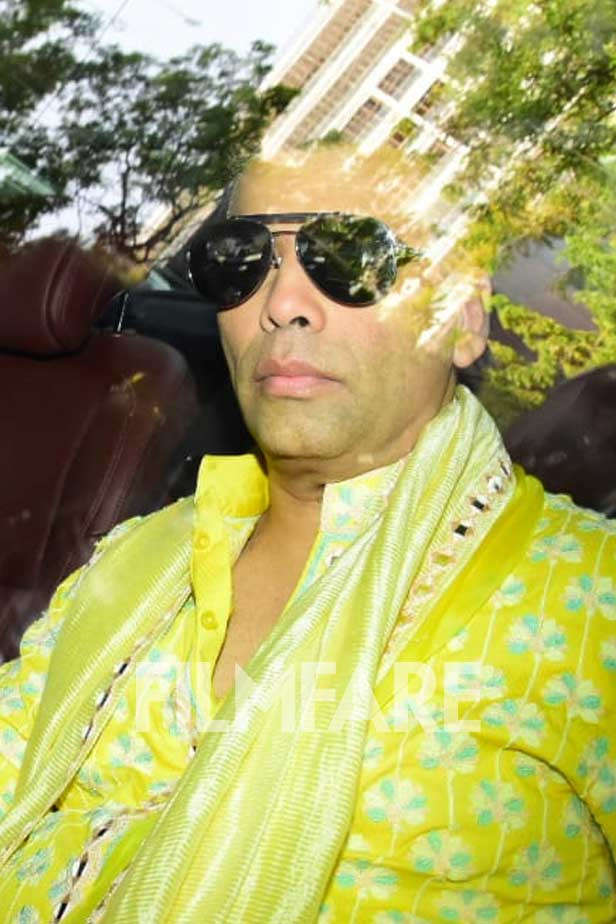 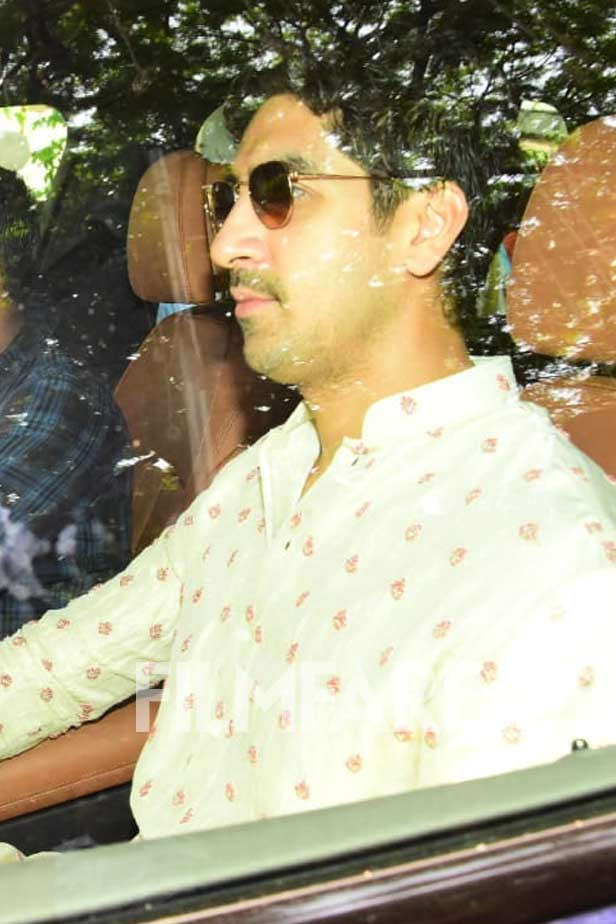 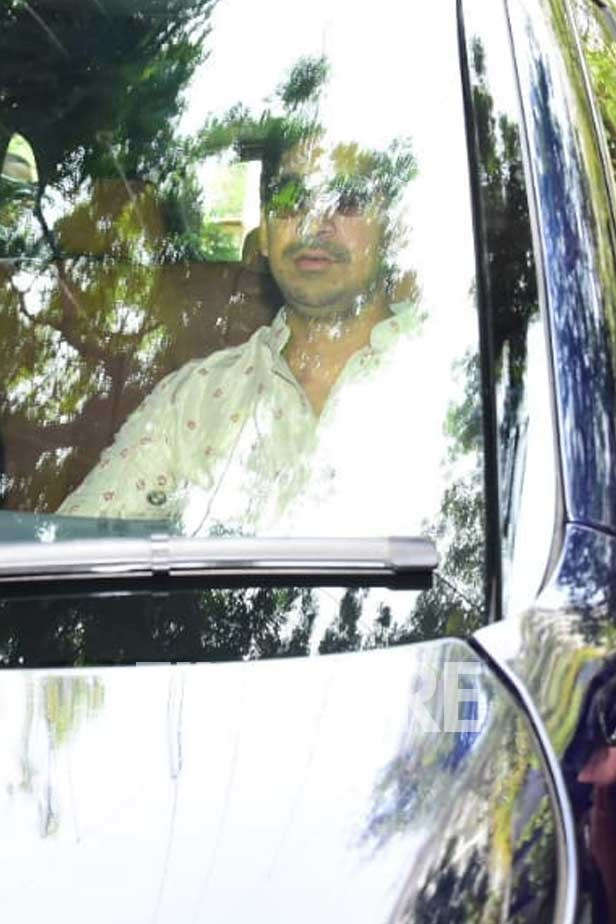