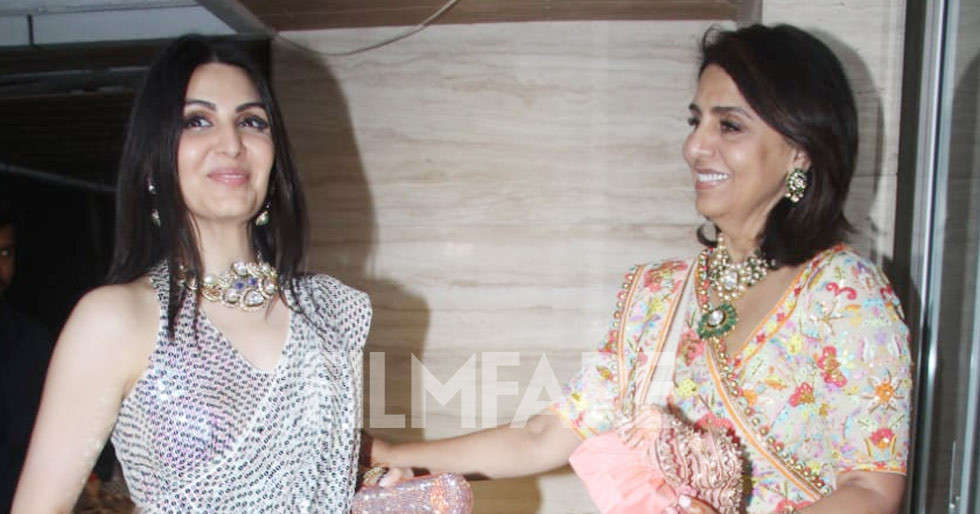 The D-day is finally here and it has been confirmed by none other than the members of the Kapoor family. The Ranbir-Alia wedding has been the talk of the town for more than a week now. This long-due wedding finally kicked off with the Mehendi ceremony yesterday. Later in the evening, Neetu Kapoor and Ranbir Kapoor’s sister, Riddhima Kapoor Sahni not only confirmed the wedding which is today, but they also couldn’t stop saying some lovely things about Alia.

On being asked to speak a little about their feelings for Alia, Neetu Kapoor remarked, “She’s the best. God bless them.” While Riddhima went on to say how cute Alia is, just like a doll. 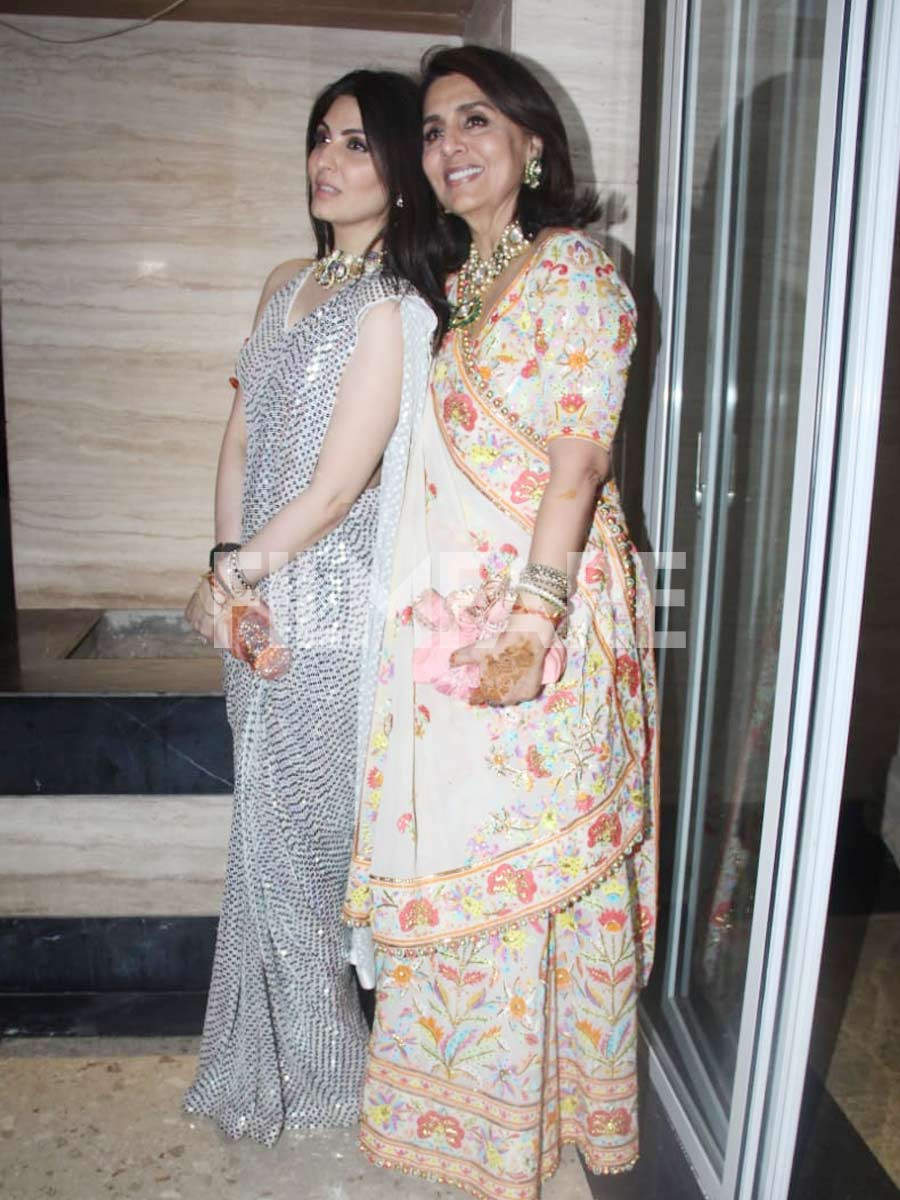 They were gleaming with joy and the confirmation made the world rejoice about the union finally taking place today. Alia Bhatt and Ranbir Kapoor are all set to tie the knot today at Ranbir’s Bandra residence – Vastu.