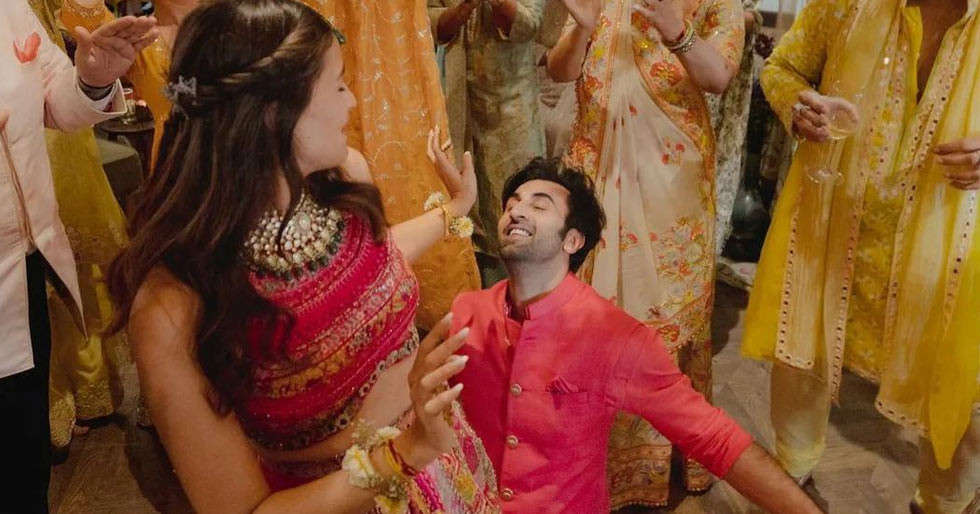 In the most anticipated wedding of the year, Ranbir Kapoor and Alia Bhatt have tied the knot on April 14. The wedding ceremony only comprised of their closest family and friends, and they were seen in matching ivory ensembles by Sabyasachi.

Ranbir and Alia will very soon be seen on-screen for the first time in Ayan Mukerji’s Brahmastra. The movie is a trilogy, the first part of which is all set to release in September this year. However, this is not the first time the lovebirds were planned to be cast together. Their chemistry goes way back to their childhood.

The couple was supposed to make their Bollywood debut in a Sanjay Leela Bhansali movie. The filmmaker wanted to cast the duo in his movie Balika Vadhu. Back then, Alia was only twelve years old while Ranbir Kapoor was twenty. The couple met on the sets of this movie and also did a photoshoot together. Allegedly, Bhansali had asked Alia to lean on Ranbir’s shoulder but she couldn’t do the scene as she was unable to stop blushing.

Recalling the incident in an interview, the actor said, “Not many people know that Alia and I were actually going to debut together when Sanjay Ji was making a film called Balika Vadhu. We had also done a photoshoot together and since then, I have been a fan of hers. “ 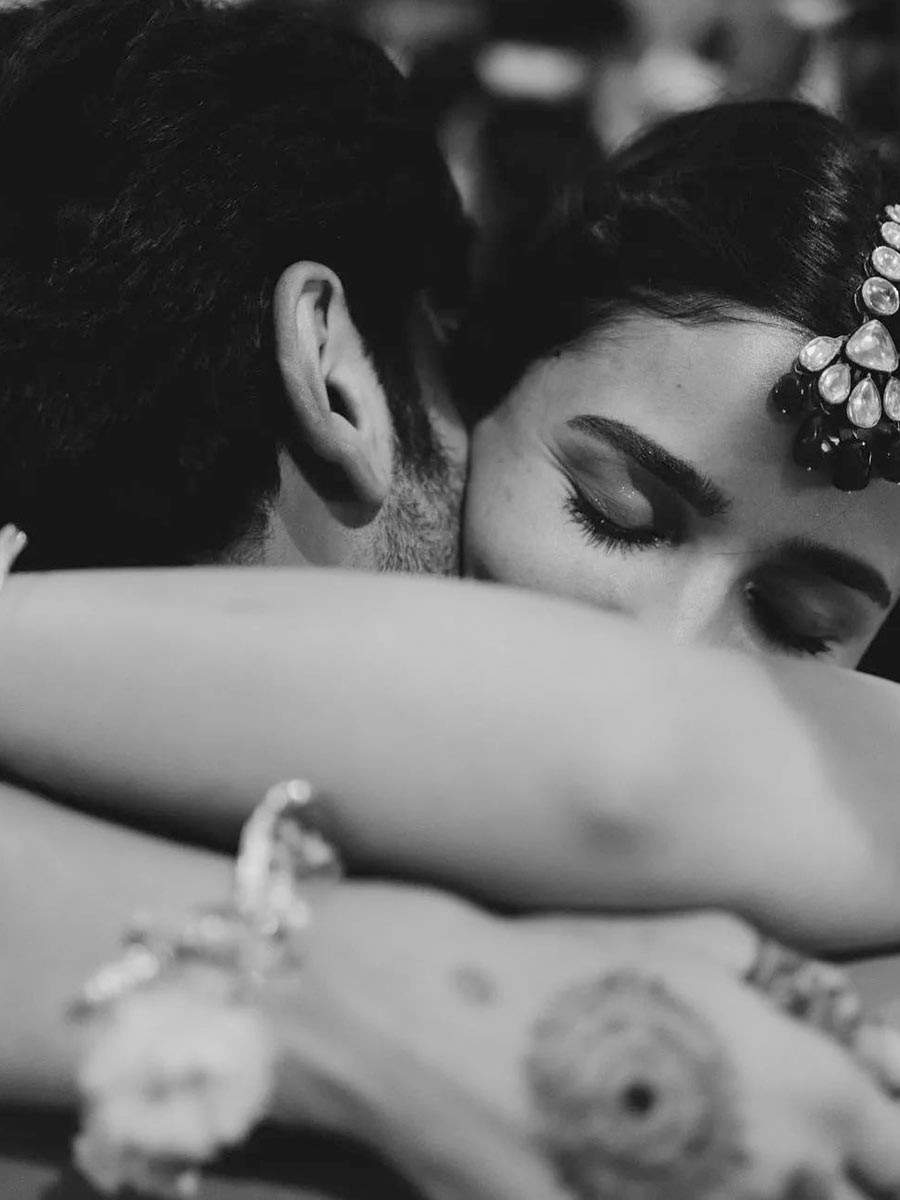