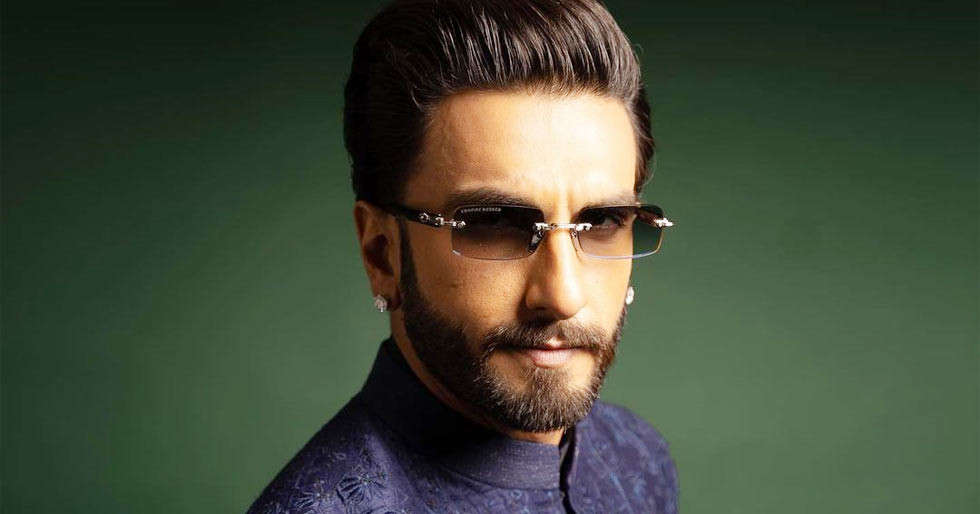 In a recent interview with Grazia magazine, Ranveer Singh opened up about how he was a workaholic. He also said that he had no work life balance whatsoever, until Deepika Padukone came into his life and started going through his calendar. The actress then ensured that he does not overwork.

In an interview with Grazia, he said, “If it were up to me, I’d work for 18 hours a day. All we have is time and what defines us is what we truly do with it. ”

He also added that “I’ve been obsessed with my craft, and I had zero work-life balance for the longest time. It was only when Deepika (Padukone) came into my life that she made me appreciate living it. She sits down with me and goes through my calendar to ensure the same. ”

He also commented on how the work pressure would take a toll on him, saying, “There are times when I just burst into tears. To know that despite there being so much sadness and hurt around us, I still have a home to go back to, or being able to do the work that I want to. There was a time, nine years back, when I’d complain about having too much work. I’m not that person anymore. That’s the last thing I’d do now. ”

The actor was last seen on-screen playing the role of Kapil Dev in the movie 83. He will next be seen in a social comedy Jayeshbhai Jordaar where he will play the role of a Gujarati politician’s son. The movie will be released on 13th of May 2022. 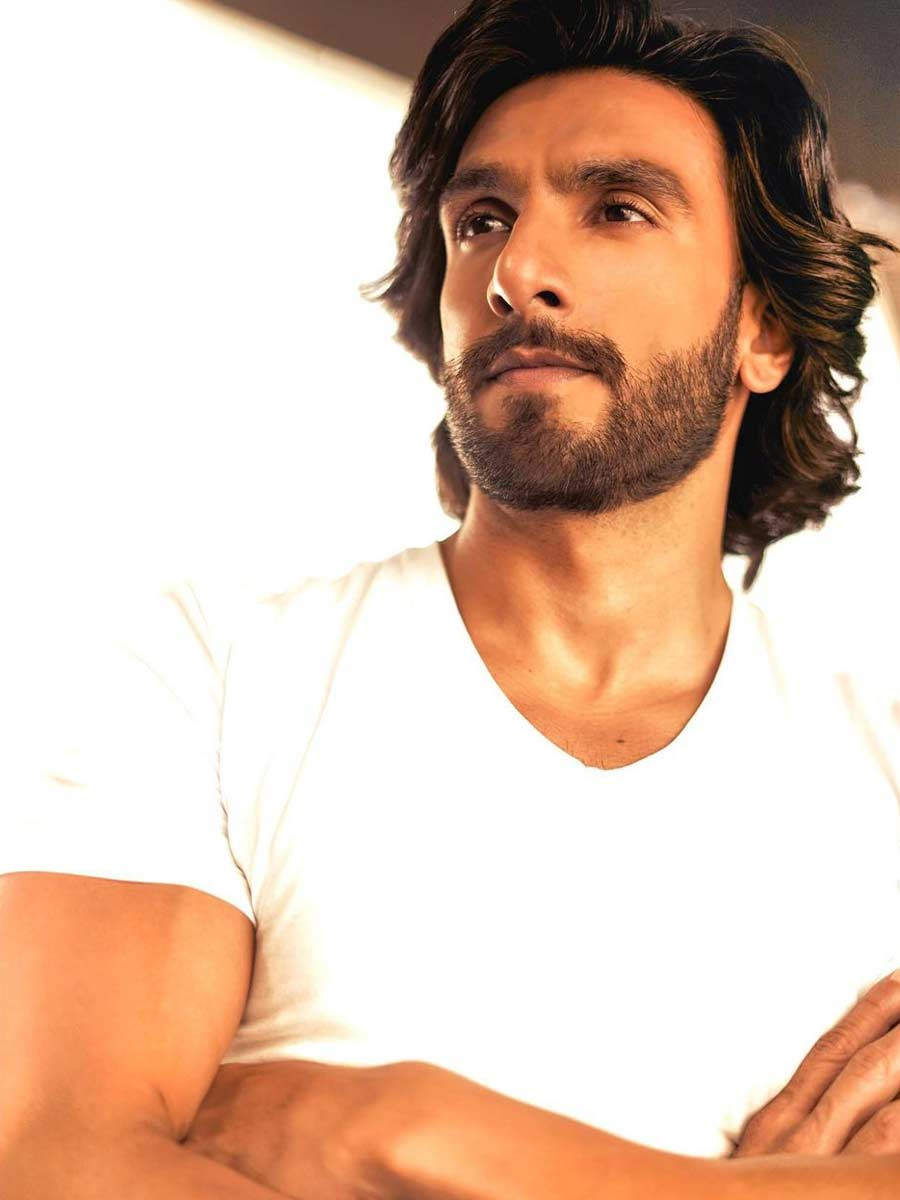