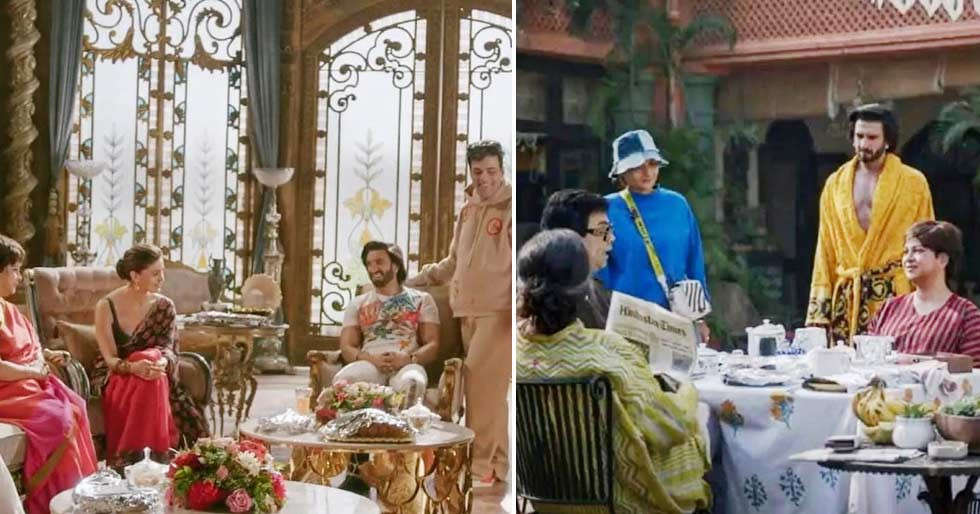 Shortly after Ranbir Kapoor and Alia Bhatt’s wedding, both the actors skipped their vacation and got back to their busy work schedules. A picture from the sets of Rocky Aur Rani Ki Prem Kahaani, shows Ranveer Singh, Karan Johar, Alia Bhatt, and Shabana Azmi interacting with each other.

Bengali actress, Churni Ganguly took to her Instagram to share pictures from the sets of the movie. The actress who will be seen in the movie captioned her post, “Simply elated to share the floor with legends like Dharmendra ji, Jaya Bachchan and Shabana Azmi, and of course, Alia Bhatt and Ranveer Singh, both exquisite actors and absolute sweethearts. # rockyaurranikipremkahani, directed by none other than the immensely warm @karanjohar, coming to you with much lovey-dovey aplomb, in 2023! “ 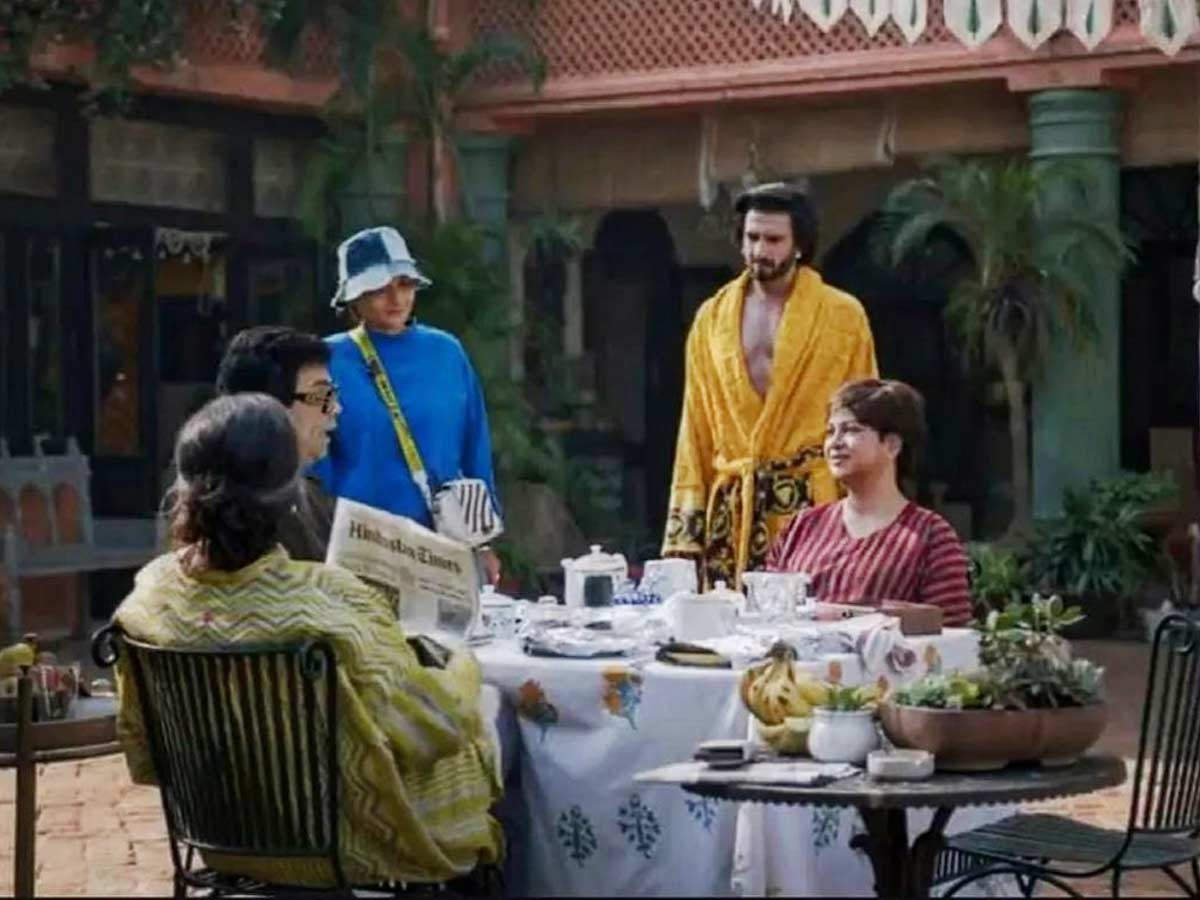