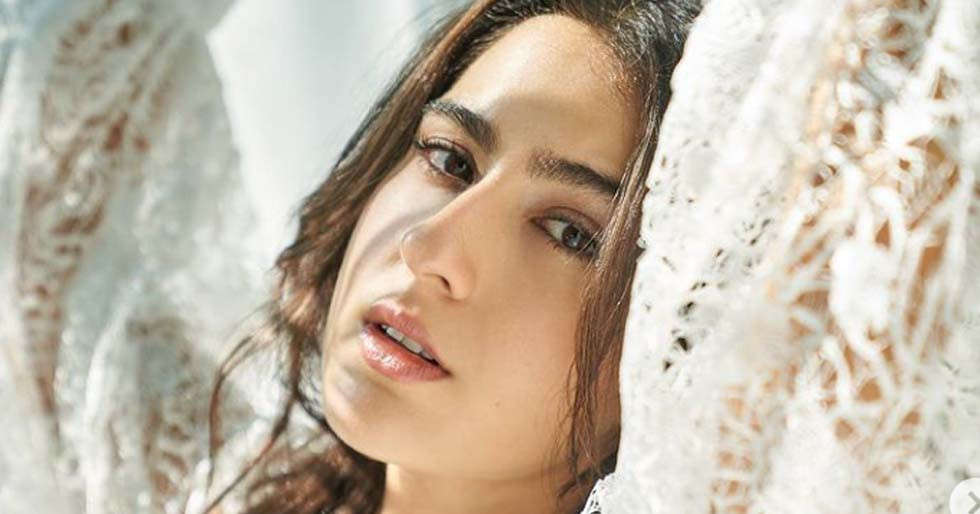 Sara Ali Khan revealed her secrets and hidden talent in a fun video posted to her Instagram. The actress’s hilarious posts never fail to impress her fans. In keeping with tradition, she discussed her favorite film, which featured her father, Saif Ali Khan, in the video. She even revealed her favorite food, which she can’t get enough of while snacking on fries. The video begins with a woman asking Sara about her hidden talent, to which Sara responds, “I can sing,” before singing a few lines.

Sara, who is a huge foodie, kept gorging on something or the other throughout the video. She shared the post and wrote, “Eating or singing? Which is my real skill ?? Please like, share and subscribe for more Send in your vote- you know the drill.”

Previously, she posted a stunning photo of herself in a multicolored bikini. She captioned the post: “Sun, Sea and Sand”.

Meanwhile, Sara Ali Khan was most recently seen in Atrangi Re, a film co-starring Akshay Kumar and Dhanush. She will next be seen in Laxman Utekar’s untitled film, opposite Vicky Kaushal. She also has Gaslight, in which she co-stars with Chitrangada Singh and Vikrant Massey.