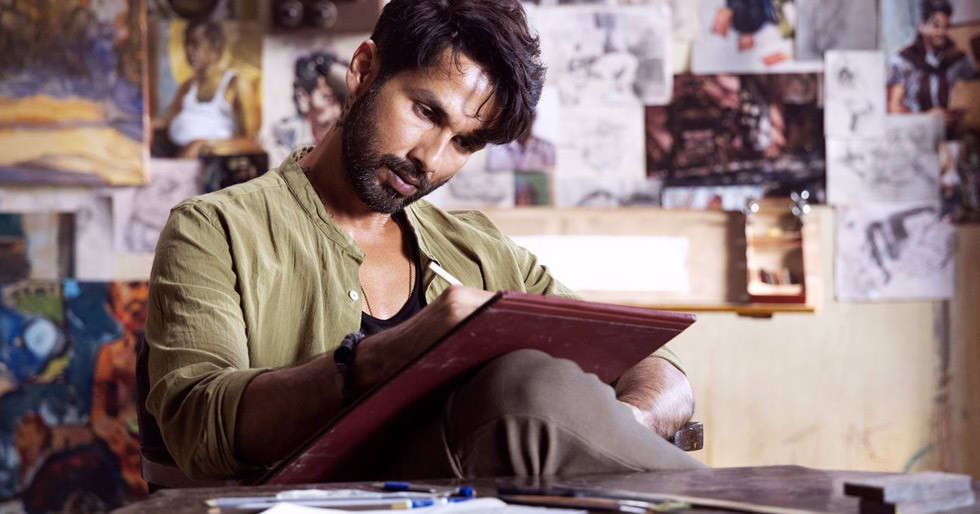 Shahid Kapoor will make his digital debut in Raj and DK’s upcoming web series Farzi, which also stars Vijay Sethupathi and Raashii Khanna. The web show, directed by The Family Man creators, began production last year. The title of the series was announced today by the OTT platform.

Farzi is supposedly set in the world of counterfeit money, with Shahid Kapoor at the center of the black market racket which boasts a world of guns, money, bravado, scams, corruption, crime, and dark humor, just like what we’ve come to expect and love from Raj and DK.

On being associated with the show, Shahid Kapoor shares, “I am excited to make my debut on OTT and ‘Farzi’ is an exciting new show. We have a great cast and a totally new show.”

Shahid Kapoor had previously hinted at collaborating with Vijay Sethupathi on his debut web series. The actor uploaded a video of himself and captioned it, “Waiting on set call me soon @rajanddk can’t wait to share the frame with @actorvijaysethupathi sorry @raashiikhanna I’ve got too used to having you around on set.” In the video, the actor was seen winking at the camera.

Vijay Sethupathi, on the other hand, revealed his experience when he started filming for the project. “I was nervous on the first day of the shooting, because I had to work with an artiste of the caliber of Shahid. He was so good and cool during our first few scenes together. I am really happy that I have got this opportunity. “ 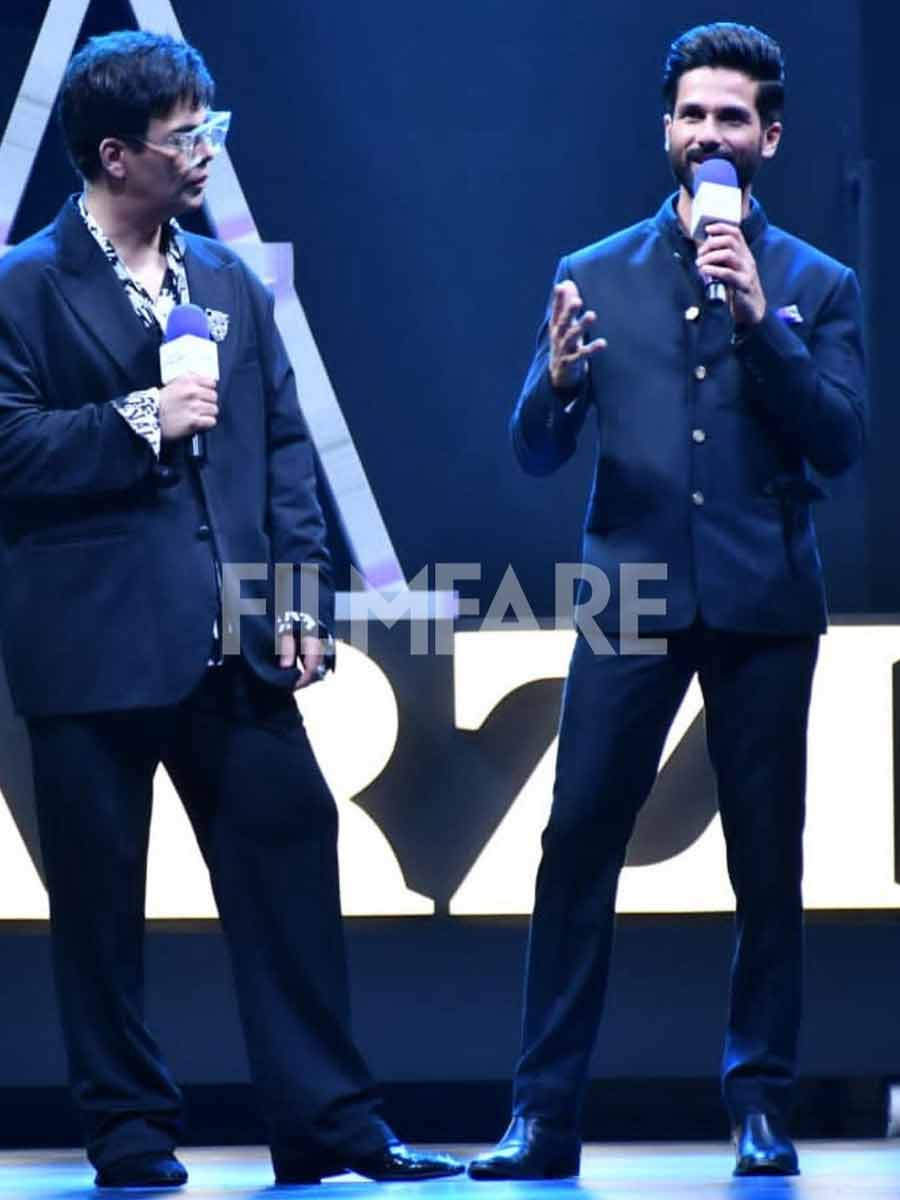