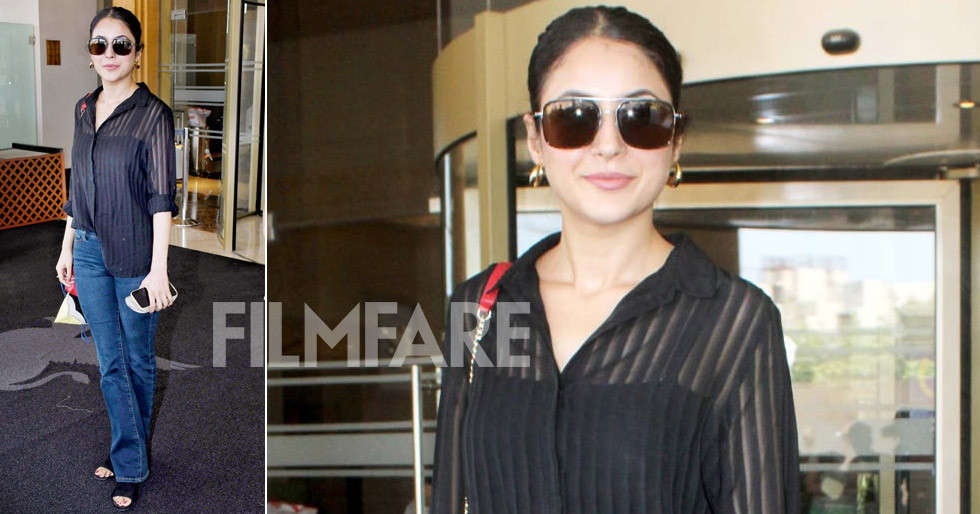 Shehnaaz Gill is without a doubt one of the most well-known celebrities. She became a household name after her stint on Bigg Boss 13 and fans love seeing her on their screens. Today, she was photographed in Juhu, Mumbai. The actress looked stunning in a see-through black shirt and jeans.

Shehnaaz Gill was most recently seen in the Punjabi film Honsla Rakh, co-starring Diljit Dosanjh. Her fans adored her character and her acting abilities.

Shehnaaz Gill will reportedly be seen alongside Salman Khan in Kabhi Eid Kabhi Diwali, according to sources. Salman Khan and Pooja Hegde play pivotal roles in Kabhi Eid Kabhi Diwali. Aayush Sharma, the Bajrangi Bhaijaan actor’s brother-in-law, will also appear in the film. Shehnaaz Gill, however, is said to be the most recent addition. According to reports, she will be seen in this film alongside Aayush. Although no official confirmation has been issued, fans are ecstatic after hearing the news. 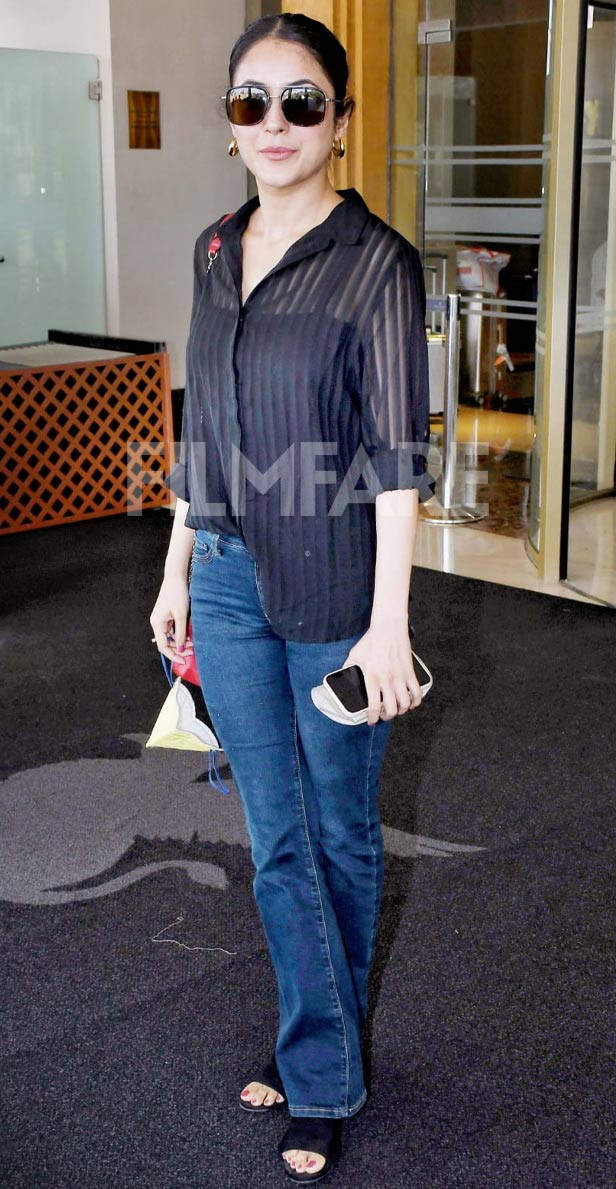 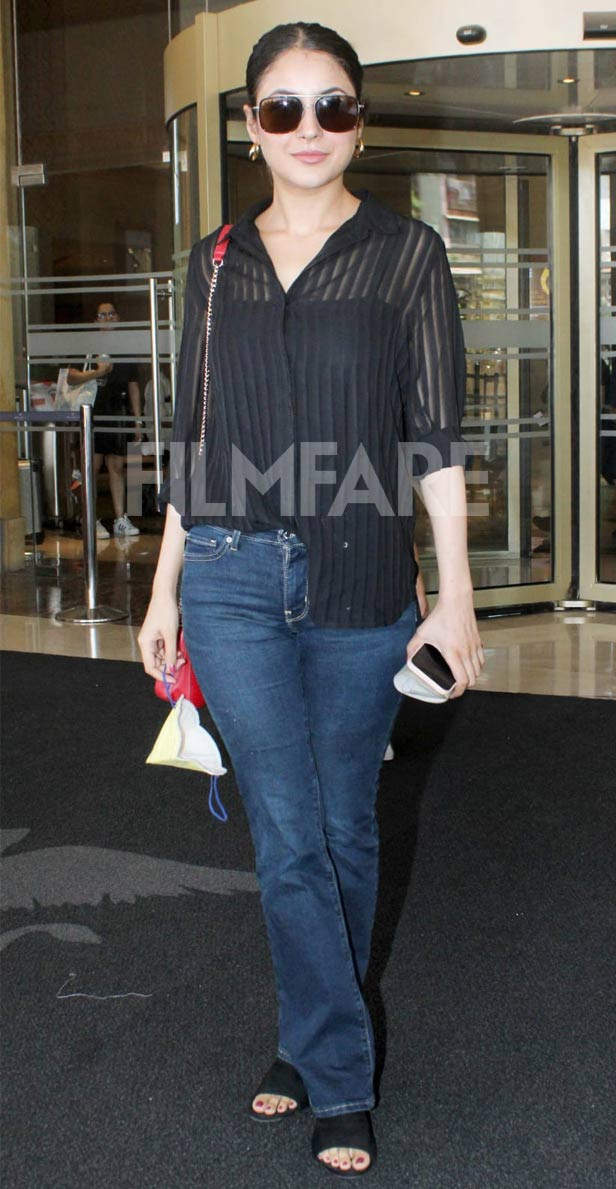 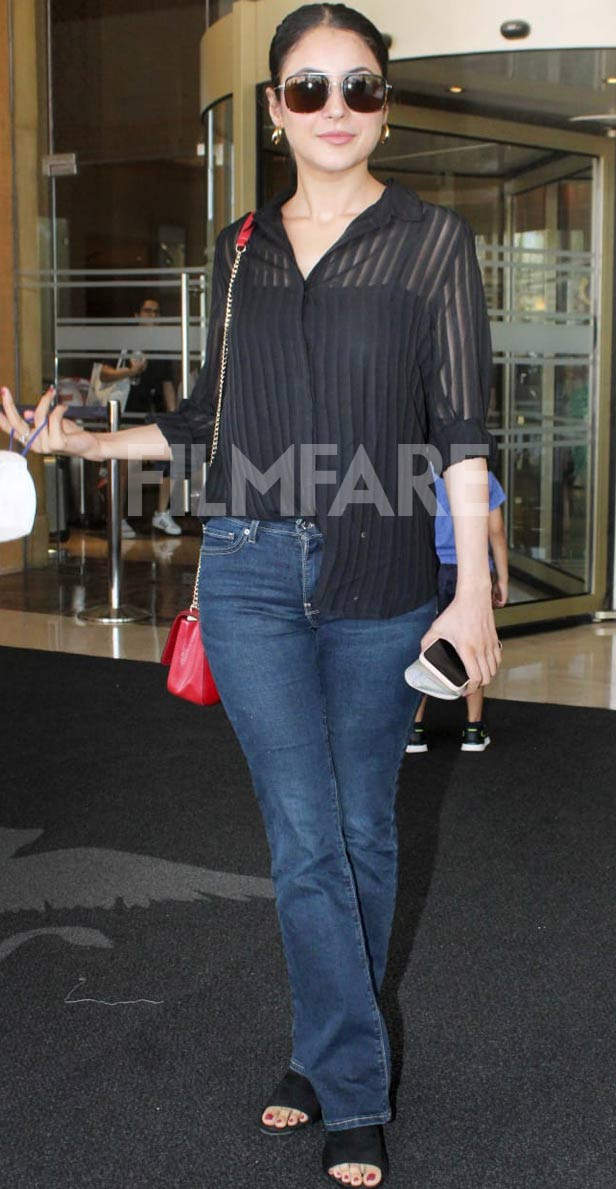 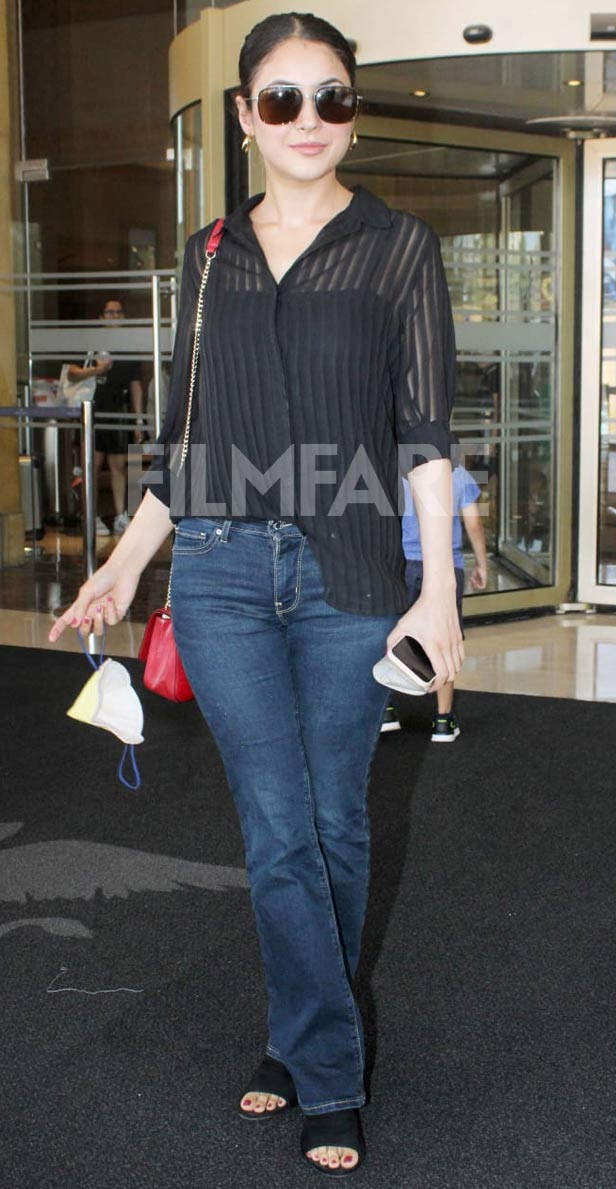 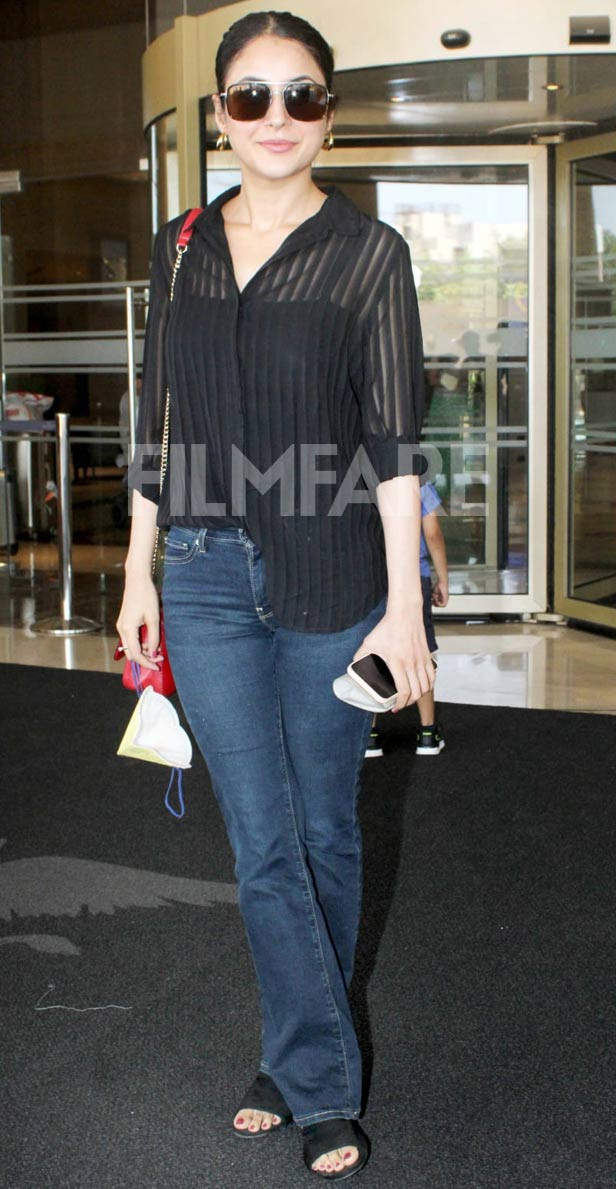