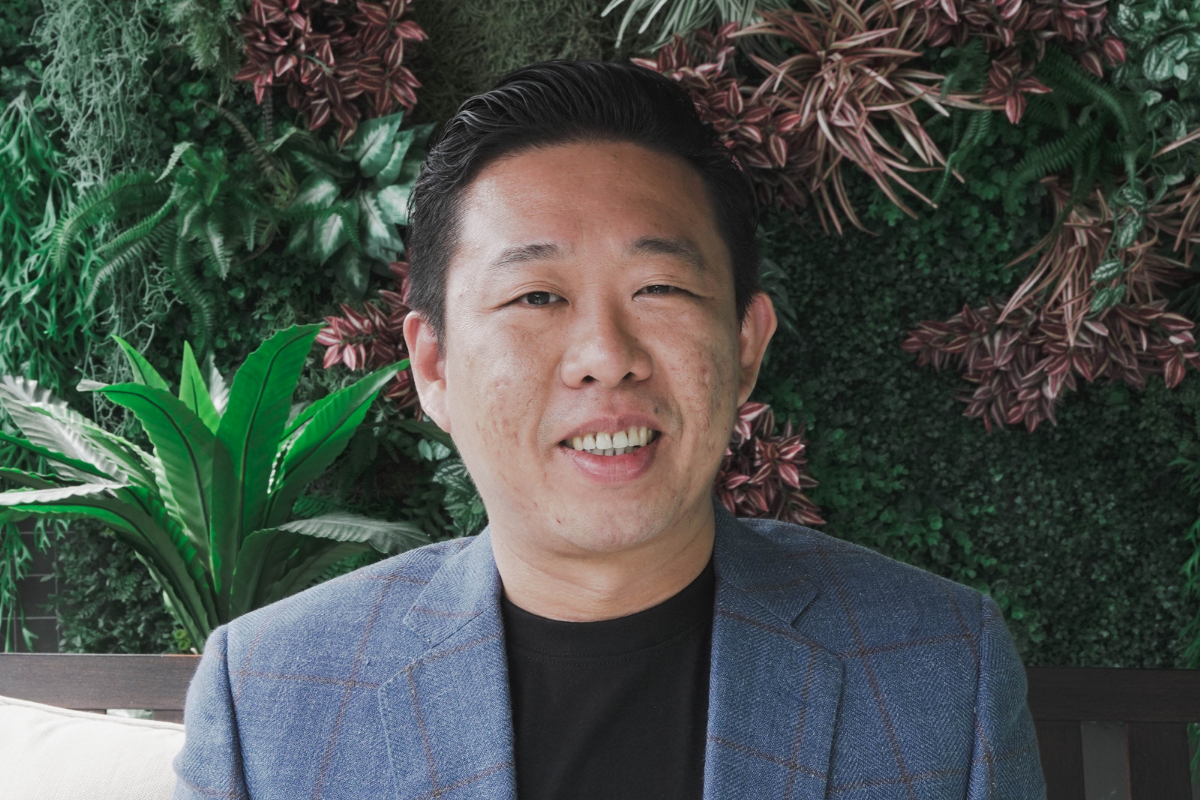 Singapore, April 1, 2022 – Singapore-based game finance (game-fi) blockchain startup, Ethlas, announced today it has raised another US $ 6 million in an extended seed funding round led by Dragonfly Capital, Makers Fund, and Yield Guild Games (SEA). This new infusion of seed funds followed an initial US $ 2.7 million in seed funding raised from Sequoia Capital India and a host of leading VCs in February 2022, and the successful sale of all 8,337 units of its genesis Komo NFT series in mid-March. Ethlas will use the additional seed funds to turbo-charge hiring and new user acquisition. It plans to hire another 80 personnel in roles such as data science, product, design, game development, and blockchain engineering to augment its current team of 20 that are based in Singapore, the Philippines, and the United States.

Currently, the largest game metaverse on the Polygon blockchain with over 310,000 gamers and more than 6.2 million gameplays to date, six-month-old Ethlas has continued to refine its product roadmap with a focus on sustainable user growth and economics. For one, it is working with game studios to onboard more games, and progressively move away from casual games into an open-world game platform. The Ethlas metaverse is envisaged as a community where gamers can explore “new worlds” with their personalized avatars, have fun and earn from gaming with their companion Komo NFT.

“Ethlas has demonstrated from its successful recent launch since seed funding that it can be a serious player in the Web 3.0 gaming space. We have faith in the experienced founding team as they have a well-defined product vision to democratize crypto access through games. We are delighted to back Ethlas with other eminent investors, ”says Mia Deng, Partner, Dragonfly Capital.

Ethlas has also announced the appointment of Wui Ngiap Foo as its new Chief Executive. Wui, most recently Head of Technology (Integrity, Mobility Engineering and Grab Patent Office) at Grab, joins three other co-founders – Elston Sam, Gennady ‘Ari’ Medvinsky, and Henry Foo – who have all worked in Grab. Wui, who joined Grab in 2015, spearheaded Grab’s regional Mobility Super Tech Family and was pivotal in rolling out products such as JustGrab and GrabShare for the Southeast Asia market. He was also in charge of a wide spectrum of portfolios at Grab during his tenure which included Head of Integrity, Head of Growth, as well as lead of Grab’s overall AI strategy. In the role as Head of Integrity, he grew a team of more than 400 trust and safety specialists to develop and strengthen the protection of Grab’s myriad products. Prior to joining Grab in 2015, Wui was one of the founding members of Google APAC’s Trust and Safety team.

“Game-fi continues to grow, but the elephant in the room is that most platforms are surviving on an operating model of getting the players who come later to subsidize the early adopters. This is not economically viable. While Web 3.0 is relatively nascent and many founders and companies are trying to figure out how to maneuver in this space sustainably and economically, my co-founders and I have built and scaled marketplaces and platforms in our careers. I believe we can bring our experience and playbook in Web 2.0 to the Web 3.0 space. The backing of major VCs in our seed funding rounds is a testament to their confidence in the Ethlas team and our vision, ”says Wui.

Ethlas is a free-to-play, play-to-earn platform that differentiates itself from other game-fi competitors which typically charge onboarding subscription fees before one can start playing. To start playing the many simple-to-learn casual games on Ethlas, gamers only need to install MetaMask, a software crypto wallet or link their wallets, and they can start playing in the Ethlas metaverse on a PC or mobile phone’s browser. There are no complicated onboarding rules or requirements to sign up with a hefty subscription fee. Built on the Polygon blockchain, Ethlas has chalked up over 310,000 crypto-wallet users globally and 6.2 million gameplays on its platform as of March end 2022.

Launched in November 2021, Ethlas is a free-to-play / play-to-earn blockchain-based game finance (GameFi) Metaverse built on the Polygon chain, the protocol for enabling interoperability and scalability within the Ethereum blockchain ecosystem. Founded by a group of four tech leaders with extensive experience in leading teams across tech giants such as Google, Microsoft, Airbnb, and Grab, etc, Ethlas is headquartered in Singapore with offices in San Francisco Bay Area and New York, United States, and Manila, Philippines.

Within two months of its beta launch and with minimal marketing, Ethlas chalked up more than three million gameplays with over 100,000 unique wallet IDs on its game page. Ethlas minted its first Windblown asset-backed NFTs in December 2021 and sold out its first Komo series of NFTs on mint day in March 2022.

The Ethlas GameFi metaverse has been voted “Best NFT Project” by Polygon, and ranked the number one blockchain casual game on PlayToEarn.net, which tracks and ranks the most popular crypto and NFT blockchain games.

May 18, 2022
The baby formula shortage has birthed a shady online marketplace
1 min read

The baby formula shortage has birthed a shady online marketplace