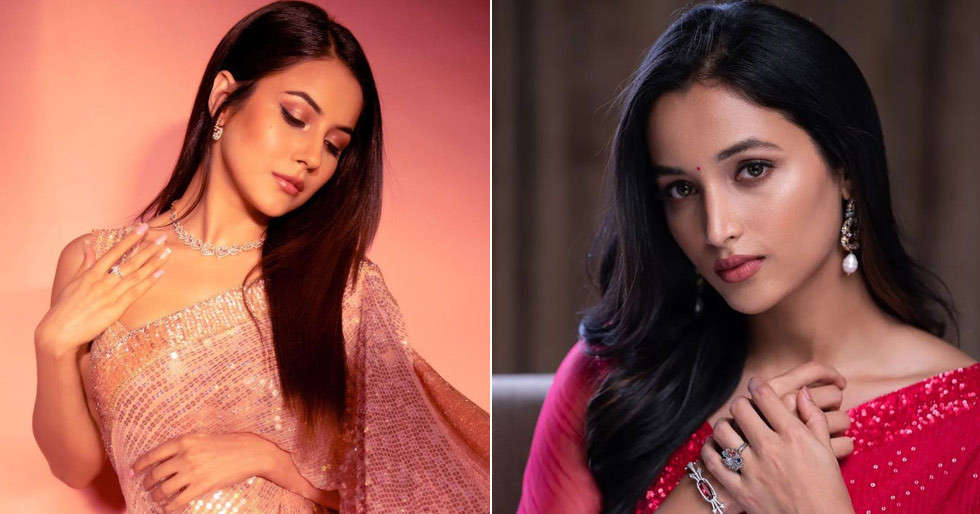 After the record-breaking success of KGF: Chapter 2, love for the movie has been pouring in from all around. The latest to join the fandom was Punjabi actress, Shehnaaz Gill. In a Twitter thread, the actress started by praising the film but accidentally gave away a spoiler for the movie. The lead actress of the movie Srinidhi Shetty made a comment on this incident and said that she finds Shehnaaz cute.

It all began with Shehnaaz Gill tweeting, “Congratulations, I love you… ..All… Loved the violence @TheNameIsYash. Peace out… ..Great job @ SrinidhiShetty7 @duttsanjay @TandonRaveena @prashanth_neel. Hats off KGF 2.”

Watching the Twitter exchange, one of the fans tweeted that she gave too much information away. Realizing her mistake, she responded to a fan’s tweet and said, “It was a hangover of the movie. Ab kuch nhi bolugi sorry itna socha nhi tha dil ki baat muh pe aagayi (I won’t say anything now, sorry, I didn” ‘t think so much, I just said what was in my heart)…. Control Shehnaaz control. “

In a recent media interaction, Srinidhi Shetty was asked about her reaction to this Twitter exchange. Commenting on this, she said, “I absolutely find her very very adorable, and the moment I saw her tweet, I actually did not believe it initially so I thought it would have been a fan page, so I clicked again to make sure that it’s a verified page. Then I was like, ‘wow, she loved the movie,’ so I couldn’t wait and I had to thank her. And then the next tweet I see is she is actually telling about the pre-climax, and then I was like, ‘okay.’ “

The actress also added, “But I really really found it quite cute, that’s why I said ‘it’s okay. You liked the movie and that’s the biggest deal for us. I think I could connect with how the audience would think that’ oh you gave away your life for Rocky ‘so she put it in a very nice way. “ 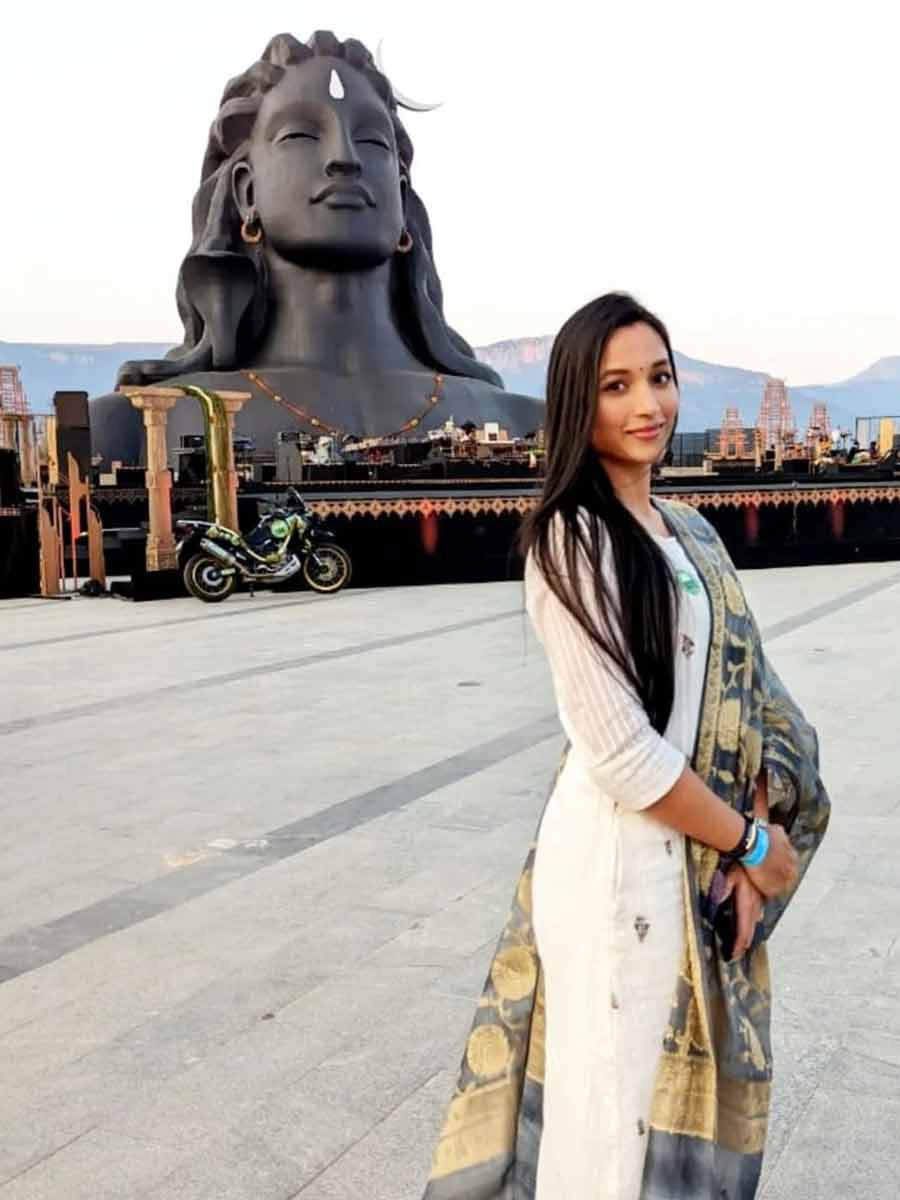 The Yash starrer action-thriller has entered the list of the top 10 highest-grossing Indian films. After SS Rajamouli’s RRR, this is the second film to enter this year in 2022.