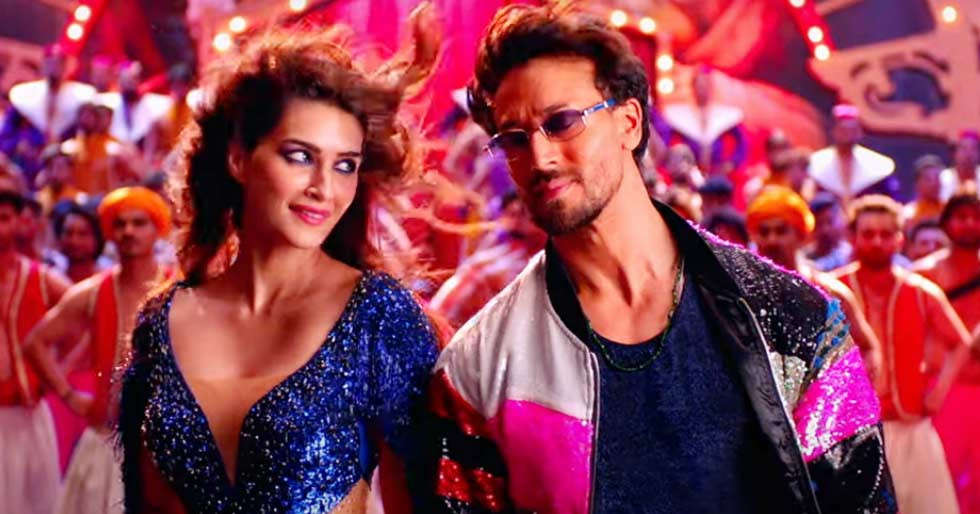 Tiger Shroff’s Heropanti 2 is becoming more and more exciting by the day. If you thought Whistle Baja 2.0 would make you nostalgic, you’re in for a treat. Tiger was joined by Kriti Sanon for the music video, which will undoubtedly remind you of their smash hit, Whistle Baja, from their debut film, Heropanti.

Mika Singh and Neeti Mohan sing Whistle Baja 2.0. Interestingly, Tiger has reunited with his first co-star, Kriti Sanon, for this groovy track. Tiger and Kriti, who made their debut in 2014 with the film Heropanti, have reunited for their upbeat number, and their chemistry has once again set the screens on fire. The duo was seen doing the Whistle Baja hook step, and it was great to see them together again. Heropanti 2 is the follow-up to Tiger and Kriti’s 2014 Bollywood debut, Heropanti. Tara Sutaria plays the female lead in the new film. The villain in the film will be played by Nawazuddin Siddiqui. 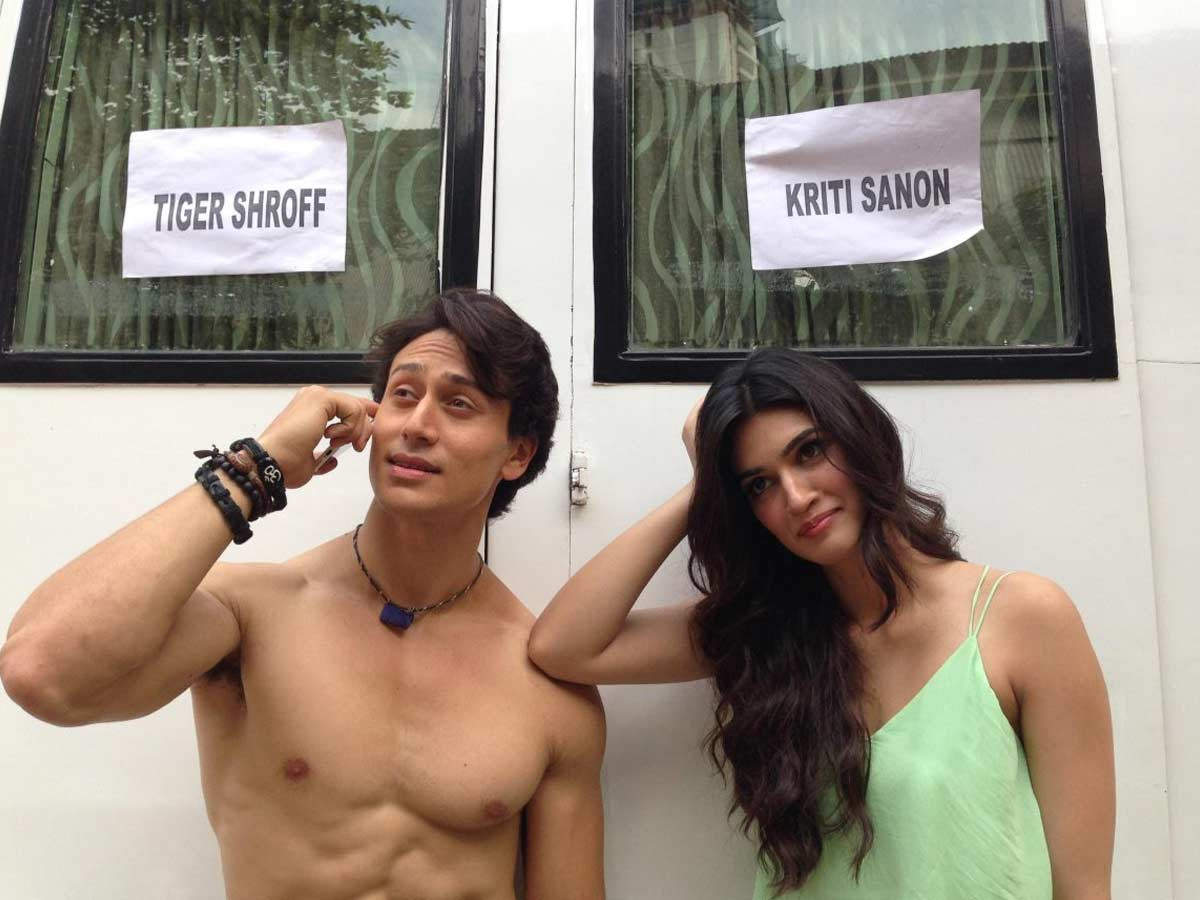