Twinkle Khanna’s career as an actress and a witty writer is about to take yet another interesting turn. The actress is now turning producer for a very special project. A short story from her bestselling book titled The Legend of Lakshmi Prasad is up for a movie adaptation. The film will be directed by debut filmmaker Sonal Dabral.

Talking about the personal story, she said, “Salaam Noni Appa, from my second book, loosely based on the relationship between my grandmother and her sister, was first adapted into a lovely play.”

The Legend of Lakshmi Prasad is a short story collection of four stories written through a feminist lens with topics ranging from youth, womanhood and love. 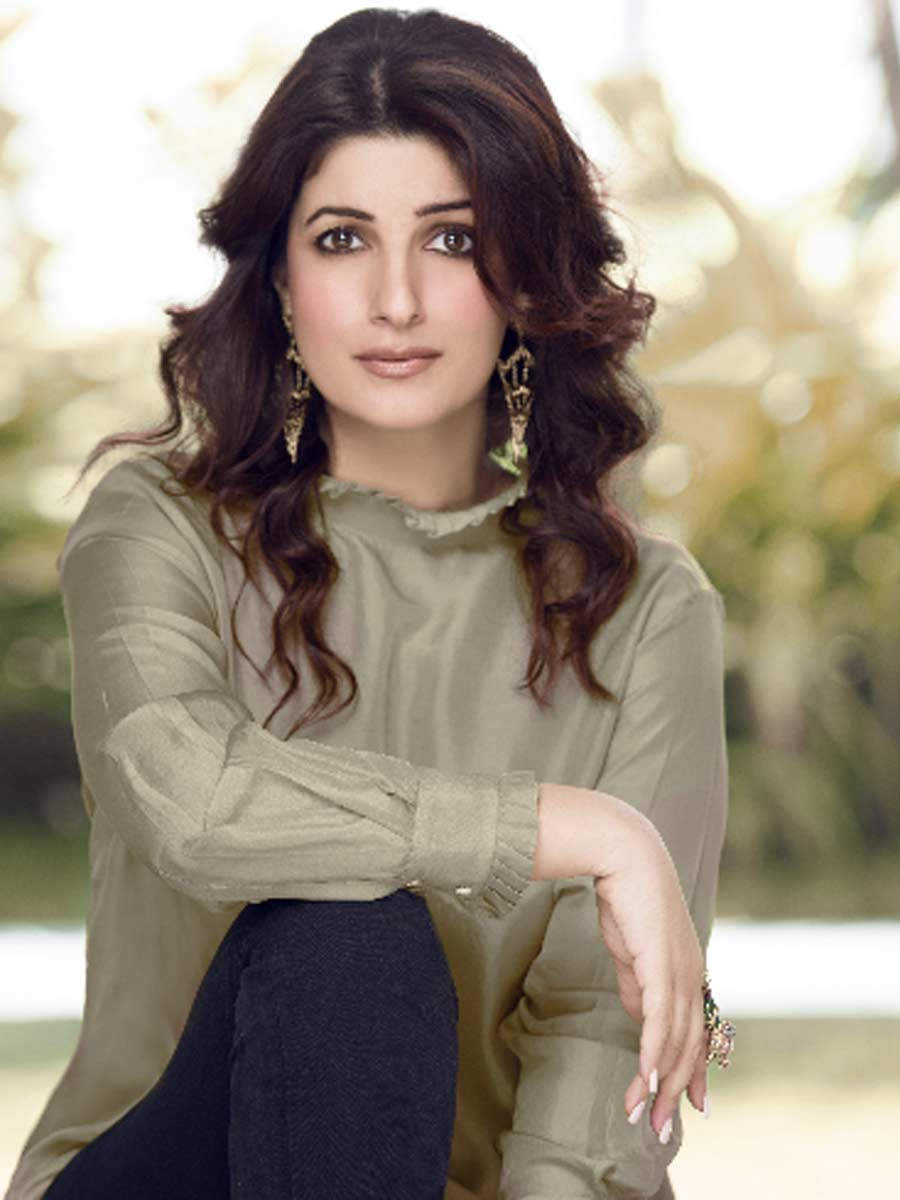 Opening up about the project, first-time director Sonal Dabral said, “A progressive sensitive story full of wit and observational humor, a hallmark of Twinkle Khanna. And producers like Applause and Ellipsis who have made a habit of creating some fresh, outstanding work. I couldn’t have asked for a better debut as a feature film director. I’m looking forward to bringing this story to life in a way that will not only inspire but be loved by all ”

Currently, the film’s title, cast and more production details are yet to be unveiled.