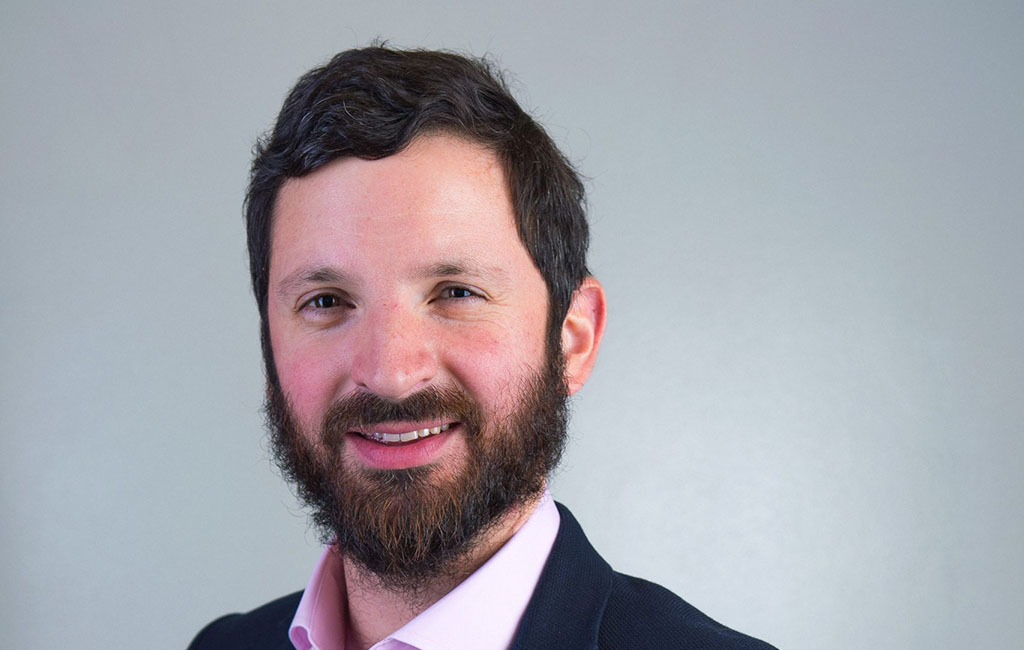 The long-awaited “tech competitiveness study” for the United Kingdom revealed a few gaps but an overall healthy picture for its startup scene. One bright spot: Accelerators. In that vein we caught up with Daniel Saunders, proprietor at L Marks, a leading corporate startup accelerator on the north side of London (and for those looking, use the King’s Cross tube stop) to get a “boots on the ground” look at startups across the big pond.

Grit Daily: Why focus on corporate-partnerships?

Daniel Saunders: Every corporation is different, with unique capabilities and strategies. Each one has strength and scale that gives them the opportunity to become leaders in their industries. Through partnering with them on an individual level, we are able to combine their business expertise and scale with innovative thinking, agility and entrepreneurship whilst leveraging the technological solutions being developed globally. Through these close trusted partnerships, we’ve been able to create and embed innovation across their businesses which is delivering demonstrable results and helping them reach measurable goals.

Grit Daily: You had your own interesting background before L Marks. Share that.

Daniel Saunders: I started my career as a technologist and software developer, and from there moved into a career as a data scientist. I then spent eight years working as the UK’s Israel Embassy Chief of Staff for Economic Development, fostering partnerships between startup ecosystems in both the UK and Israel. I was able to witness the act of innovation within larger corporations and the roadblocks they would run into while trying to deploy sustainable solutions. I realized that by creating a process that addressed their needs, it would benefit both parties.

Grit Daily: Inquiring minds want to know what are key competitive advantages of the UK market (vs globally)?

Daniel Saunders: The UK has a proud history of being a center for innovation and forward momentum in economics. Having also served as a bridge between the Americas, Europe, as Asia, we are home to some of the brightest, most innovative minds in the world with centers of academic excellence in Cambridge etc. Ultimately, I believe it is the geographic location and the UK’s aptitude to combine heritage and new technologies that make the UK innovation ecosystem stand out.

Grit Daily: What are the highlights of the latest Innovation Lab finalists?

Daniel Saunders: It is difficult to narrow down to one, because we have had hundreds of fantastic companies succeed through our programs. One that comes to mind though is FIDO, which participated in our United Utilities Innovation Lab. United Utilities is the United Kingdom’s largest listed water company, managing the regulated water and wastewater for more than seven million residents. We have been working in partnership with United Utilities running the Innovation Lab since 2017, the outputs of which have even received royal attention from HRH Prince Charles, who visited the world’s first UV LED water treatment process developed by United Utilities and Typhon in the Lab. Meanwhile, FIDO’s success in the Lab has seen the deployment of their AI in the water network to create a leak detection system, distinguishing different sized leaks with 92% accuracy, saving billions of liters of water.