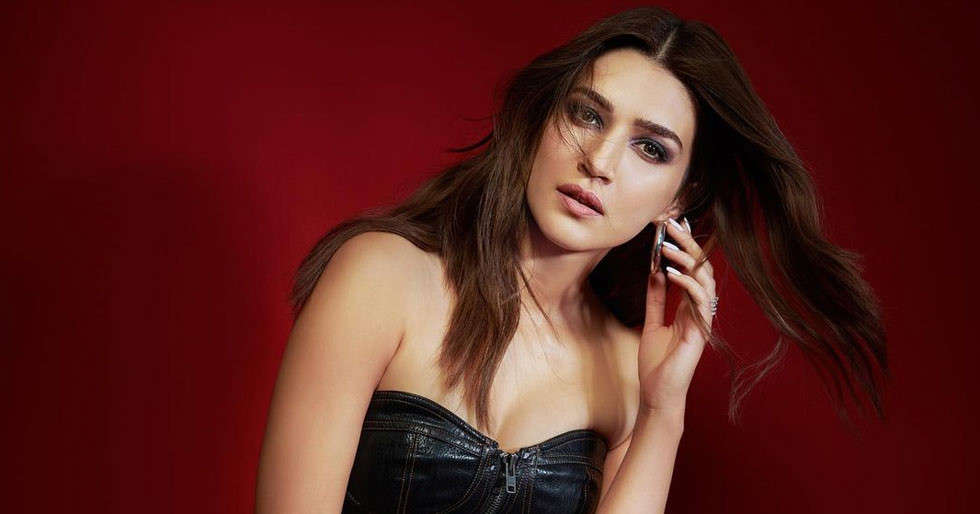 Kriti made her Bollywood debut in 2014 with the action film Heropanti. She later appeared in films such as Bareilly Ki Barfi, Luka Chuppi, Dilwale, and Housefull 4. The release of Mimi in 2021, however, had a significant impact on Sanon’s film career. In Mimi, Sanon, who played a surrogate in the Laxman Utekar-directed film, gave one of the most enthralling and committed performances of her career. Now Kriti has found yet another way to connect with her fans, by starting her very own youtube channel.

Kriti took to social media to announce her first vlog titled ‘A day in my life, though my eyes’. It is a very popular form of video where creators take the audience through their daily life and activities. Kriti shared on twitter, “Excited to share my First Vlog on my YouTube Channel .. thought I’ll show You guys are in my day life, through my eyes” In the video SHE started by working Out at the Gym and even showed the behind the scenes for an ad shoot.

Kriti was most recently seen in Farhad Samji’s Bachchhan Paandey, in which she co-starred with Akshay Kumar and Arshad Warsi. Shehzada, a film with Kartik Aaryan, is also in the works. Kriti will be reuniting with Tiger Shroff in her upcoming film Ganapath. 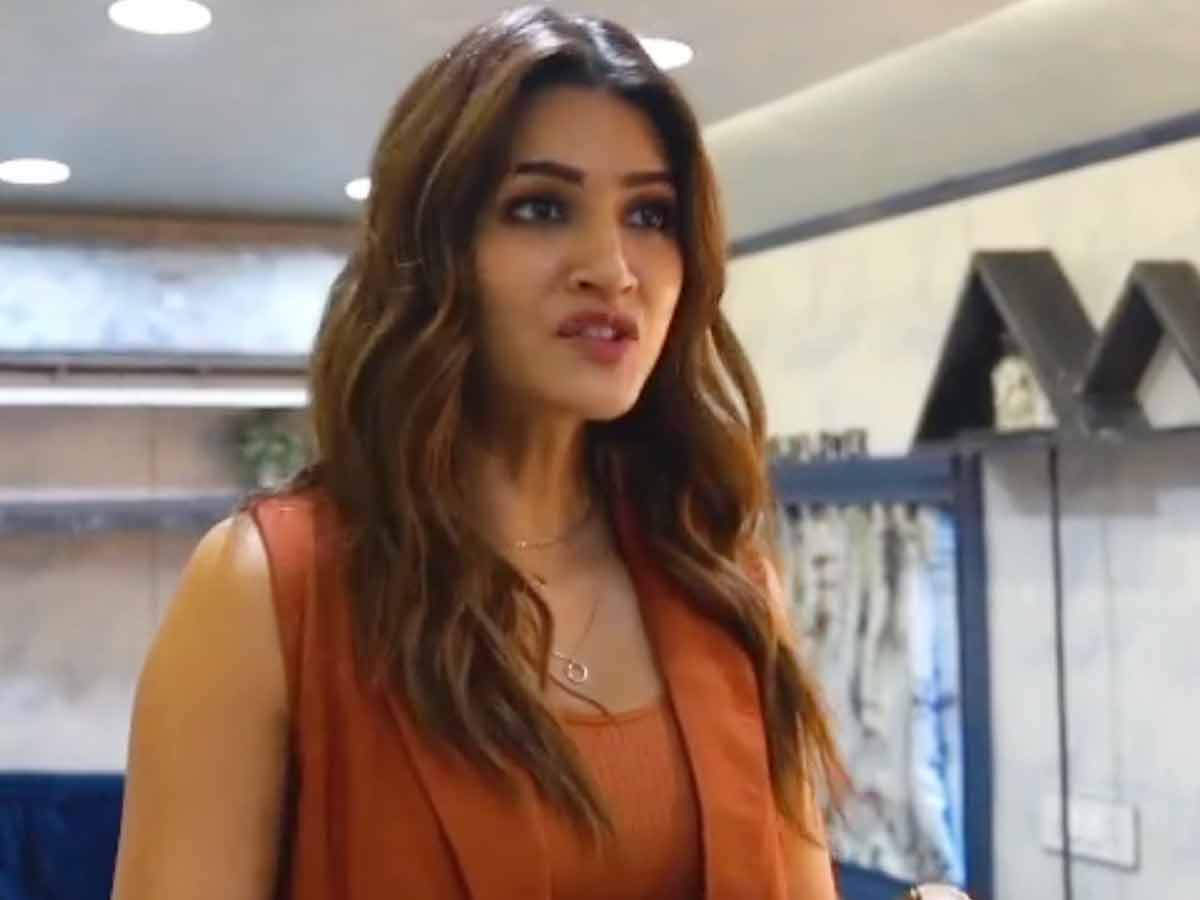 Meanwhile, T-Series is reportedly planning a biopic about Meena Kumari and has approached Kriti Sanon to play the lead role. Kriti, on the other hand, has not mentioned it to anyone. According to the report, the actress is overjoyed and proud of the offer.

Kriti Sanon has also been approached by filmmaker Shekhar Kapur, who is preparing a web series based on Amish Tripathi’s Shiva Trilogy, titled The Immortals of Meluha. She is being considered for the role of Sati, who is an important character in Shiva’s journey.