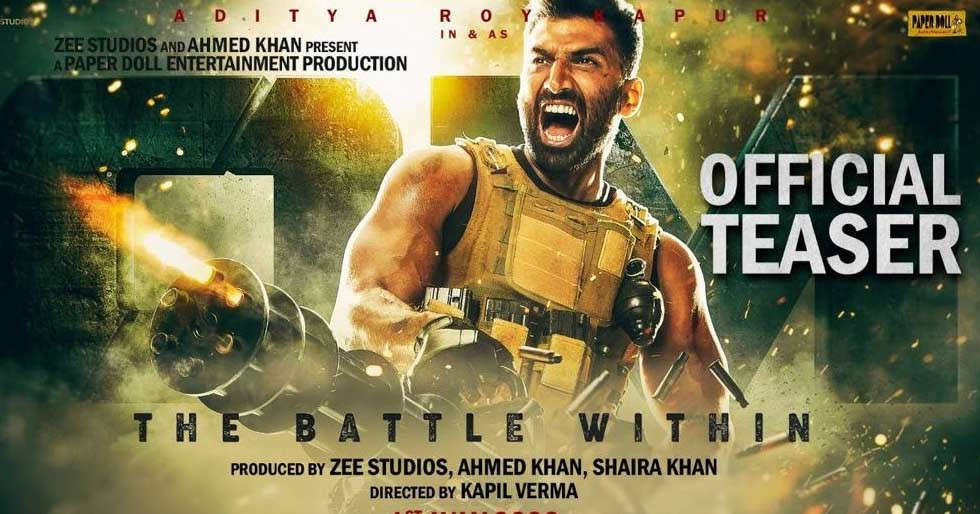 Since the announcement of Aditya Roy Kapur and Sanjana Sanghi’s action-thriller OM: The Battle Within, fans have been eagerly awaiting its release. The makers, Zee Studios and Ahmed Khan, already gave us a glimpse of Aditya’s rugged look a few months ago, and now they’ve taken the film’s theme a step further by releasing the teaser today.

Aditya plays a soldier for the first time in the film, which features stylized and high-octane action sequences. The teaser gives us our first look into OM’s world and his battles to save the nation.

Aditya, who has been preparing for the film, recalls his filming days and gruelling workout regimen. He claims, “It’s been an incredible journey, and it gives me great joy to share a glimpse of the film with all my fans. It’s an attempt that has been as rewarding as it has been challenging. All thanks to my director and producers for their support, I am sure the audiences are going to love all the elements of this wholesome entertainer! “

Kapil Verma, who is stepping into the world of filmmaking for the first time as a director, says, “This is my first venture into the world of Hindi films, and it’s been an incredible journey so far. With incredible actors and technicians on board , OM: The Battle Within, is an intricately designed canvas for all the movie buffs out there. We can’t wait to present the film to the audiences. “ 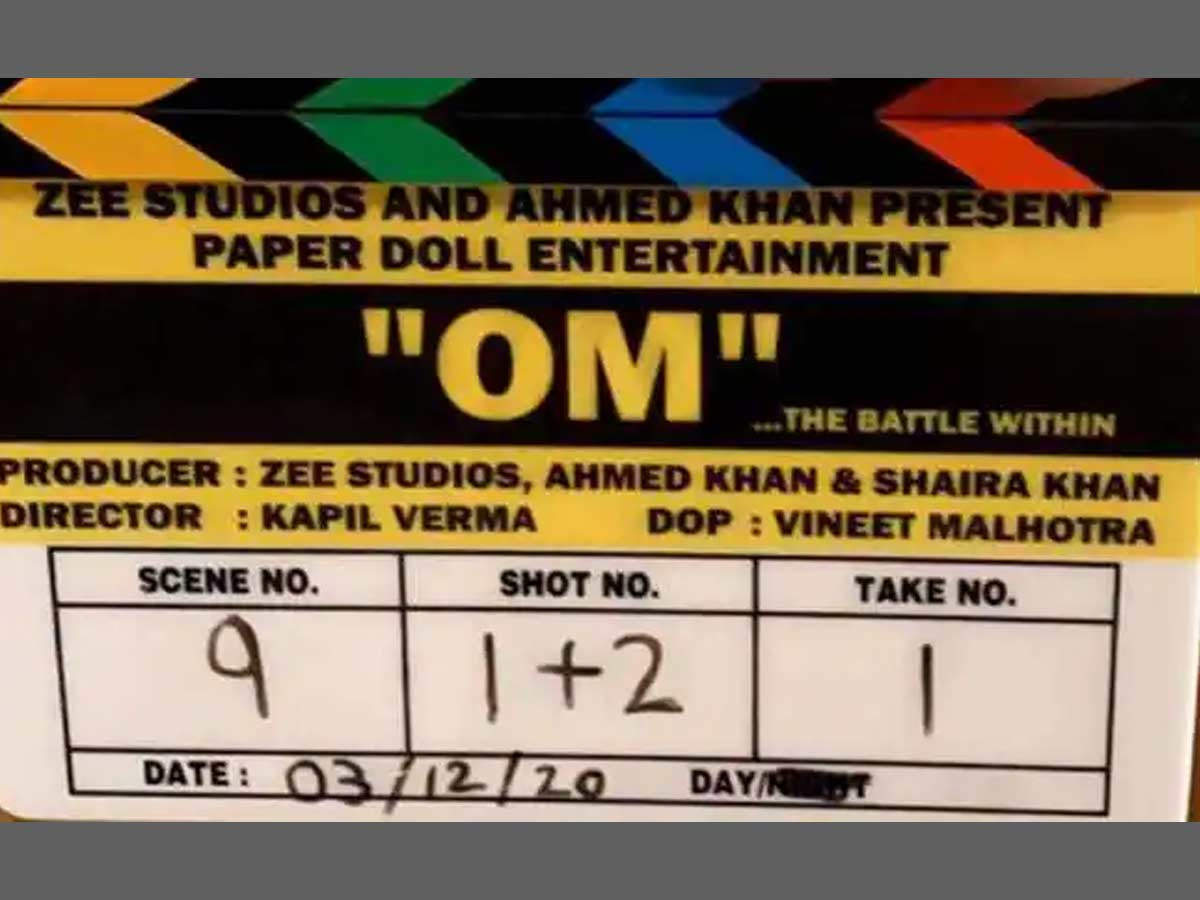 A Paper Doll Entertainment Production, produced by Zee Studios, Shaira Khan, and Ahmed Khan, OM – The Battle Within is directed by Kapil Verma. The film is scheduled to be released on July 1, 2022.