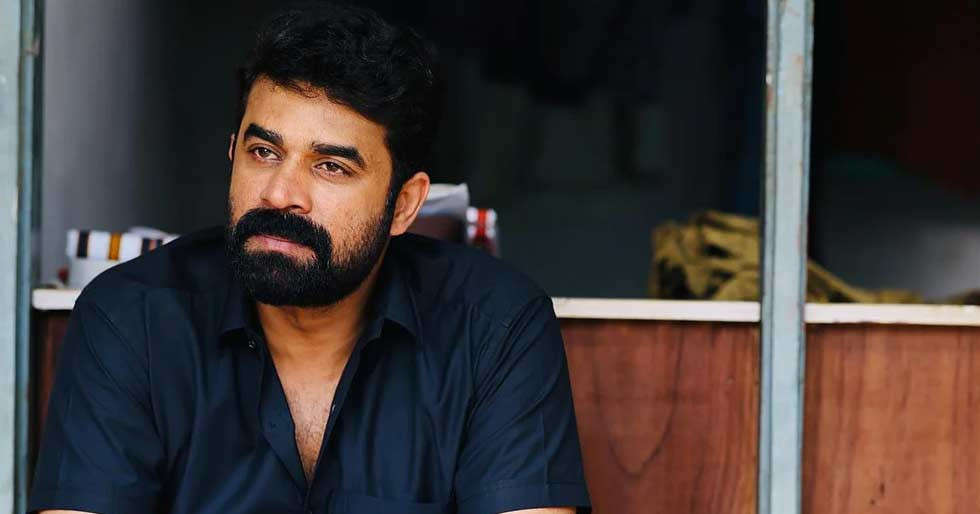 Vijay Babu, an actor-producer, has been charged with sexually assaulting a female actor, and he recently revealed the survivor’s identity during a Facebook live session. The Women in Cinema Collective (WCC) has now expressed its solidarity with the survivor and urged authorities to take strict action to both prevent and condemn such acts, as well as clean up the workplace.

WCC issued the following statement on their social media handle: “Yet another shocking allegation of sexual harassment and violence in the Malayalam film industry is now public. While committees come and go, more such incidents continue to happen. WCC reiterates that crimes are being perpetrated here under the guise of professional equations and professional space. Anyone has the right to file an official police complaint for a crime committed against oneself. The right to arbitrate about who is a victim rests with the judiciary and not anyone else. An Accused’s public shaming of a Complainant is deplorable and punishable by law. Flaunting his presence online with such an act without turning himself into the judicial process seems to be an attempt to mock the judicial system. WCC urges the authorities to take stringent action and hopes the Malayalam Film Industry will condemn these acts and clean up the workspace for women by distancing perpetrators. ” 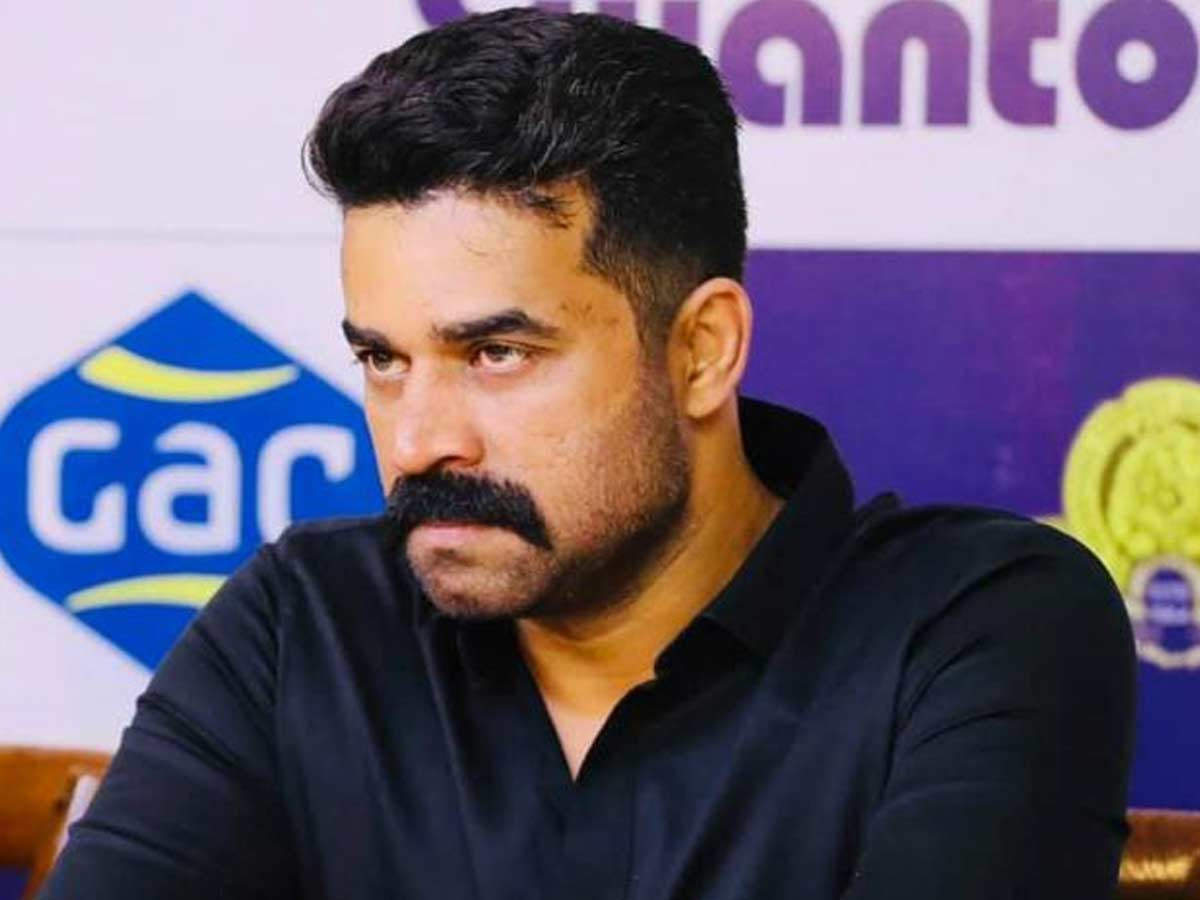 Vijay Babu, who is currently absconding, has been charged with sexual assault, criminal intimidation, and voluntarily causing harm under Sections 376 (sexual assault), 506 (criminal intimidation), and 323 (voluntarily causing hurt) of the Indian Penal Code (IPC) ). The case has been filed with the City Commissioner’s office in Ernakulam. The complainant had filed a police complaint against him in Ernakulam a few days ago, accusing him of raping her multiple times in the previous month after forcing her to be intoxicated, after which Vijay Babu mentioned her name on a Facebook Live, violating the law.

The complainant’s account details the shocking sexual and physical assaults she endured at the hands of actor-producer Vijay Babu.