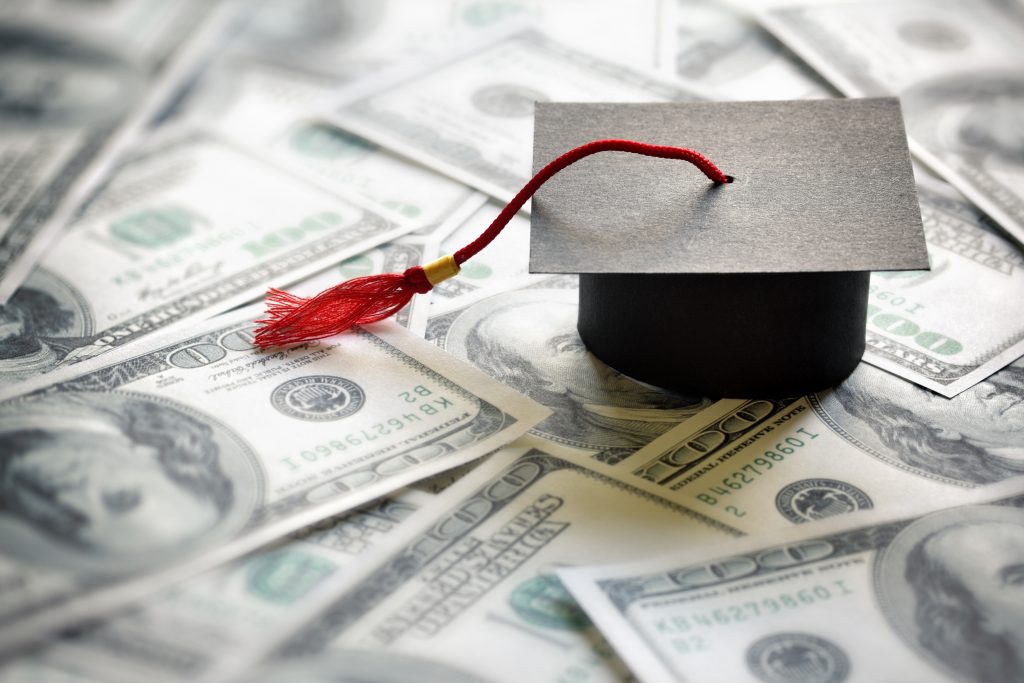 Student debt now weighs like an anchor on the lives of millions of Americans – even well after they leave college. The costs of education and the resulting amount of college debt means many graduates have to put off buying homes and starting families of their own. The burden is much greater on those for whom life circumstances, such as health emergencies, have interrupted their education. They leave college without a degree, but the debt remains.

In my research, I’ve seen how pervasive this problem has become. Currently, 43 million people in the US have student loans, and far too many families are burdened by one or more of these loans.

In 2003, student loans totaled $ 250 billion. By year-end of 2021, that had skyrocketed to $ 1.75 trillionpropelled by the rising cost of education and the proliferation of “diploma mills”- for-profit institutions that offer an easy path to a degree, but don’t really increase the earnings potential of the student.

While student loan growth has very recently begun to plateau as awareness of abuses has grown, the burden on millions is still great.

Why should we care?

Because, more than ever, we’re competing on a world stage. If we truly want to reach a more robust level of economic growth and stave off competition from China and others, the affordability and effectiveness of our educational institutions matters greatly. With so much of the rest of the world competing more effectively with us, we need to redouble our focus on this crucial area.

Yet even with this imperative, proposals to forgive even a portion of student debt have been received unfavorably by a significant portion of the population. The question is fairness. Some reasonably ask whether it is fair to forgive the debt of some when others in similar circumstances have made the sacrifice to pay that debt.

To address this fairness question head on, I propose that we introduce a new voluntary program that embraces debt forgiveness, but only if participants do substantial volunteer work for a qualified not-for-profit organization, along with making several consecutive years’ worth of student loan payments.

Specifically, if a student debt holder has made payments for 90 consecutive months, and has also done volunteer community service for an approved government or not-for-profit organization for 800 hours, then the remaining balance of that student’s loan would be forgiven by the government.

I endorse this proposal in preference to an outright, across-board debt forgiveness program, because the question of fairness inescapably and forcibly shapes the policy environment around student loans.

My policy approach would address the fairness issue by requiring a commitment from the borrower to make a meaningful, sustained contribution not only in the form of payments but also with time and labor in civic or charitable work.

Addressing fairness means that this policy has a realistic chance of being enacted. And I would rather have some form of debt relief now than wait for complete forgiveness that may never become enacted at all.

Finding an equitable path to forgive a substantial portion of student debt – what we might call debt amnesty, or “jubilee”- will boost the American economy, foster financial well-being, and help keep America competitive in a world where other nations have narrowed the gap with the US in higher education attainment.