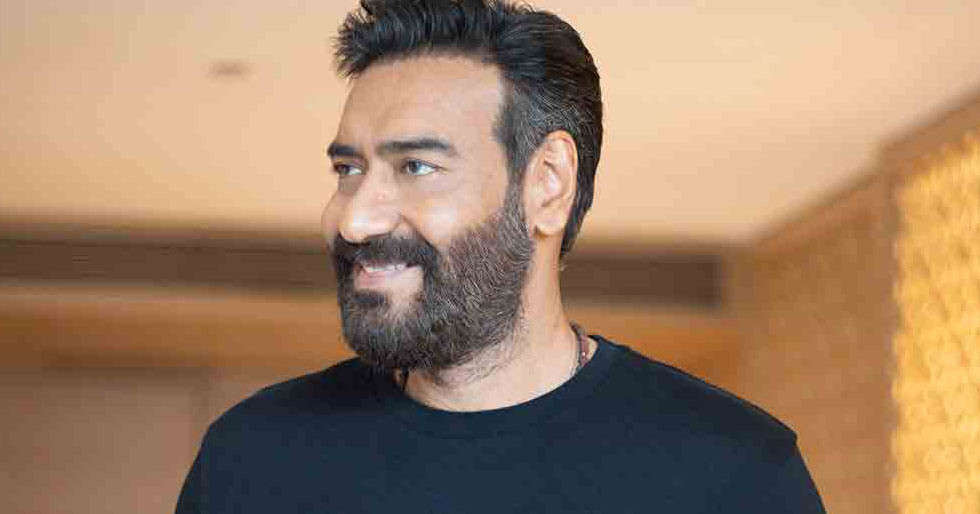 Ajay Devgn is basking in the success of his production and directing venture, Runway 34, in which he played Captain Vikrant Khanna. Wearing three hats at the same time was no easy task. However, based on the amount of praise the film is receiving, it appears that Ajay has successfully landed the film in the hearts of the audience. He claims, “I believed in this film with all my might, even though I knew it wasn’t easy to make. But that was the challenge – dabbling in a genre that Indian cinema had not explored before. The idea of ​​an aviation thriller in itself made it an exciting prospect.

The film is being lauded for its slick use of VFX and technical finesse as well as its gripping storyline. He shares, “The audience found the flight sequence absolutely taut and gripping because everyone who has ever flown must also have experienced some degree of turbulence at some point. That is the USP of the film – the thrill of the flight finally landing and also the intense courtroom drama between the characters played by Amitabh Bachchan, Rakul Preet SinghBoman Irani and me.

So, how does it feel when all the hard work pays off? He replies, “Honestly, I didn’t get into this project thinking about the appreciation it would garner. One never does! You just make a sincere effort and if praise comes your way, you humbly and happily accept it. I am glad that all the effort that went into creating the rain, storm and other adverse weather conditions on the screen got noticed and also, the sequences shot in the cockpit and the aircraft had finesse. It is one thing to ideate a film on paper and another to marry it with technique and produce believable results. I wish to share all the appreciation that the film has been getting with my creative team and my VFX studio team. 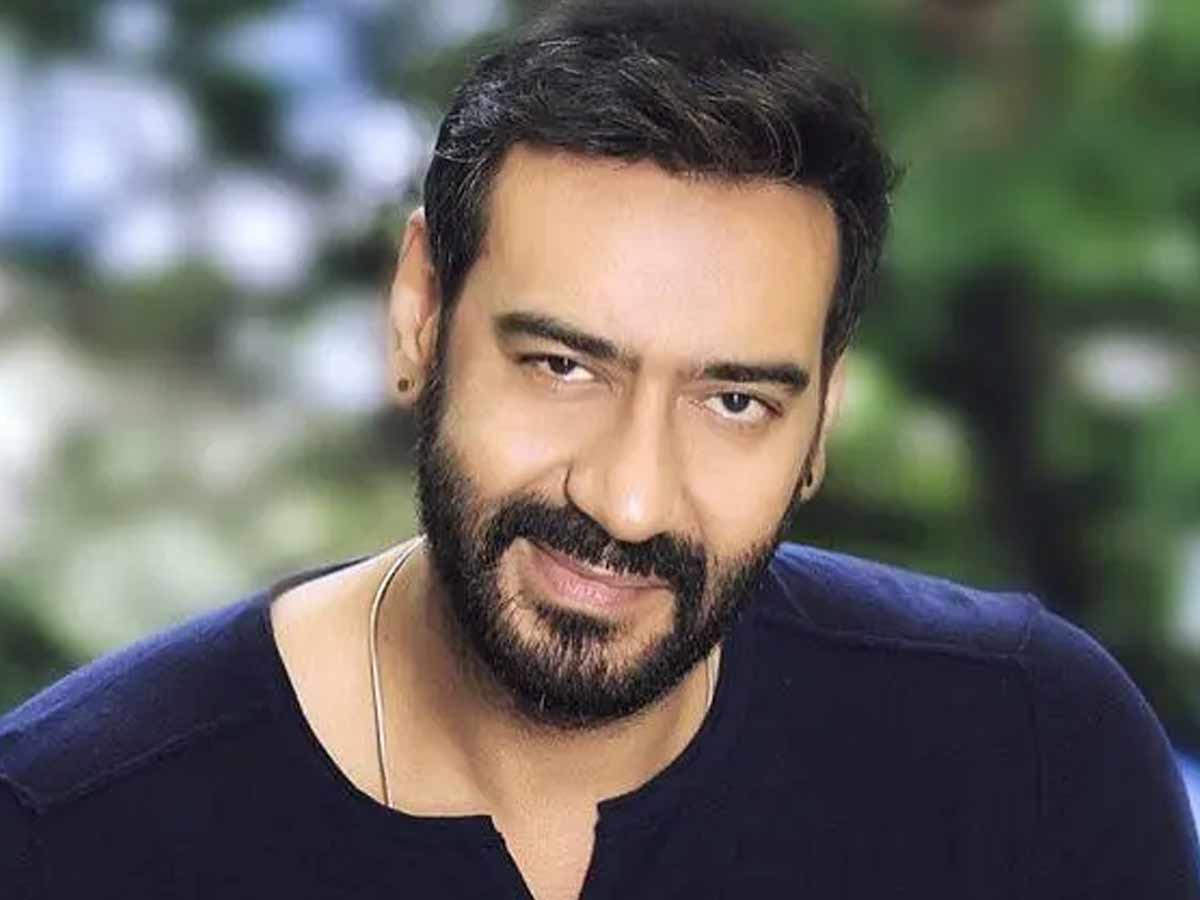 He was asked, now that he is a formidable force in all three domains – acting, production, and directing – which role is closest to his heart. “I’m a director at heart and of course, I also love acting. Thirty years in the business and I have so many more movies I need to make, ”he signs off.