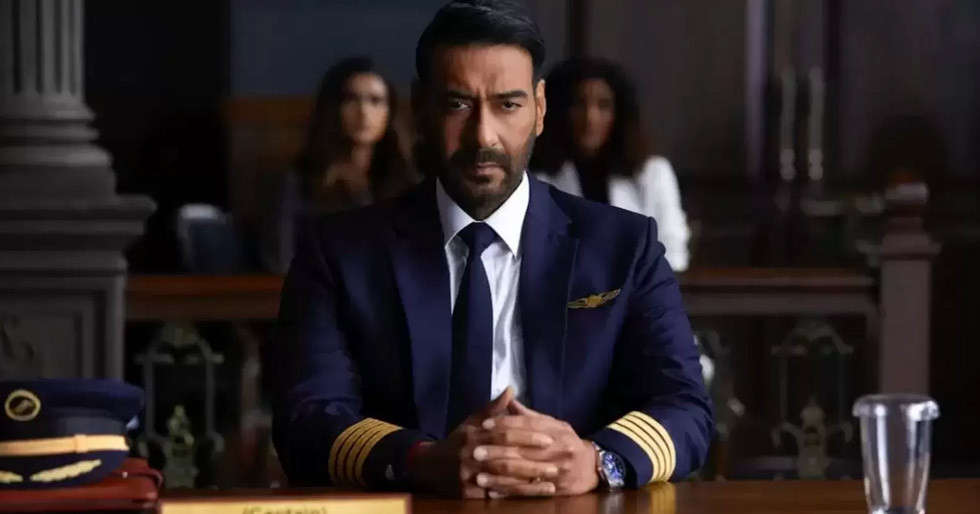 Runway 34 arrived in cinemas last week. The film directed by Ajay Devgn featured the actor in the lead role alongside Rakul Preet Singh, Amitabh Bachchan and more. The film opened to divided reviews and not everyone seems to be a fan. The Federation of Indian Pilots (FIP) is certainly not a fan. In fact, they are accusing the film of portraying pilots unrealistically.

Runway 34 is based on the true events of a flight between Doha and Kochi on August 18, 2015. The film’s plot chronicles the flight’s journey through turbulent skies and low visibility. Ajay Devgn plays Captain Vikrant Khanna who finds himself in an extraordinary situation, tasked with piloting the risky flight. Now, the Federation of Pilots is rejecting claims that the film is based on real events. As per reports on a news portal, FIP Secretary Captain CS Randhawa said, “The profession of airline pilots has been unrealistically portrayed in the movie, and may create apprehensions in the mind of fliers.”

He added, “While we all enjoy being entertained and appreciate the artistic license of a movie director, a thrilling tale should not be perceived as a true depiction of extraordinary professionalism among airline pilots, who fly thousands of flights every day responsibly and safely,” without incident and fanfare. ” 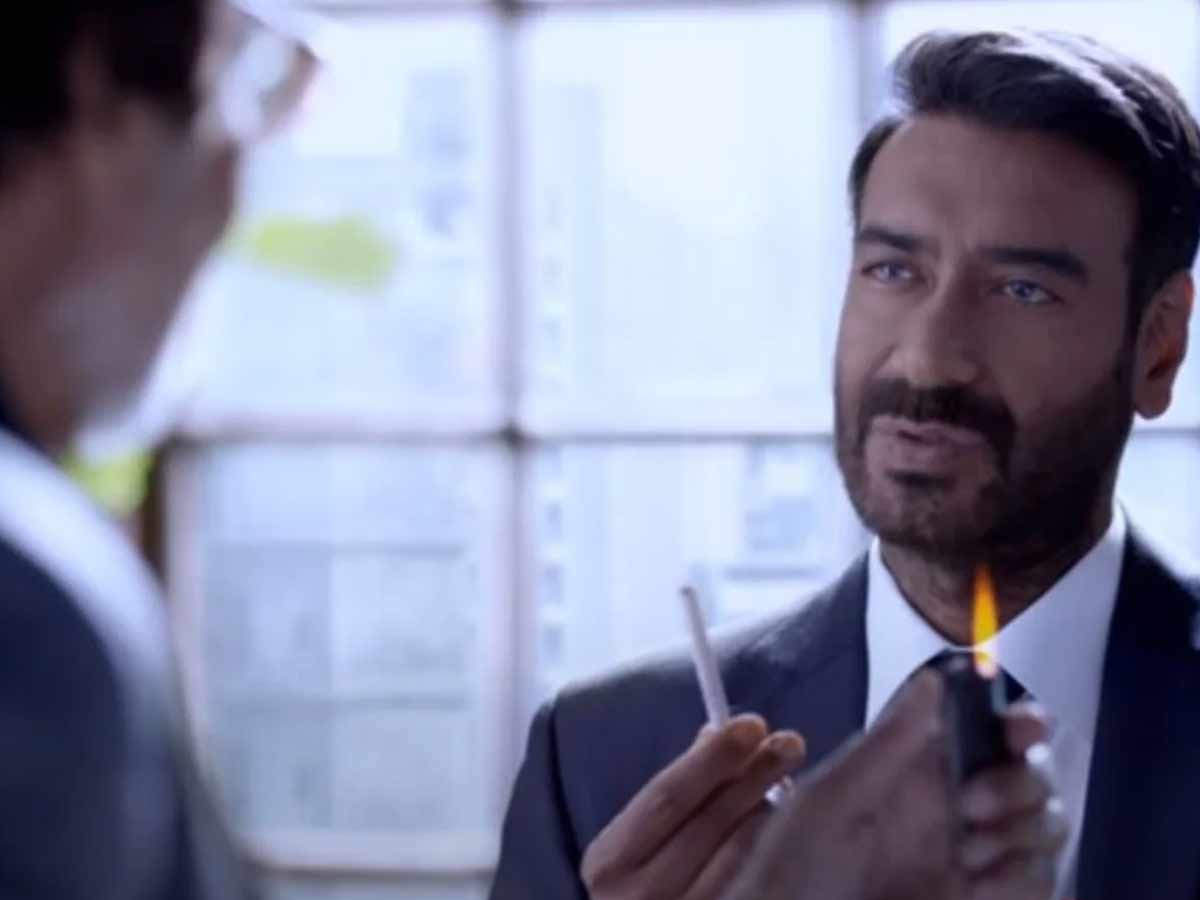 Talking about Ajay Devgn’s character and the negative light it showcases pilots in, he said, “It is reiterated that the character in the movie does not accurately represent our profession and that the industry has a zero-tolerance policy towards deviant behavior and substance abuse. Our pilots are committed to abide by the highest standards of professionalism to honor the trust reposed in us by our employers, the aviation regulator and the public at large. “

May 18, 2022
The baby formula shortage has birthed a shady online marketplace
1 min read

The baby formula shortage has birthed a shady online marketplace