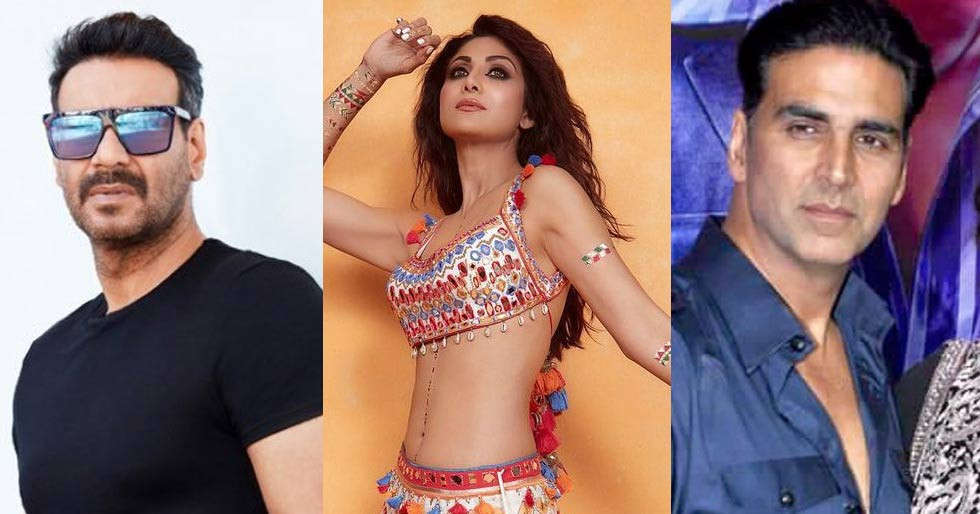 This Eid, Bollywood celebrities take to their social media accounts to share good wishes to all their fans and followers. Among those who shared Eid wishes were Akshay Kumar, Shilpa Shetty Kundra and Ajay Devgn.

Ajay Devgn also posted a video of himself in a blue and white striped shirt where he wishes all his fans an Eid Mubarak.

Both actors, Ajay Devgn and Akshay Kumar have exciting projects in the pipeline. Ajay Devgn will be seen next in Thank God, a comedy that also stars Siddharth Malhotra and Rakul Preet Singh. He will feature next in Maidaan, a sports biopic where he will play the role of a football coach Syed Abdul Rahim.

Meanwhile, Akshay Kumar will feature next in the historical action drama Prithviraj. The movie will be released in January 2023, and will also star Manushi Chillar, Sonu Sood, and Sanjay Dutt. 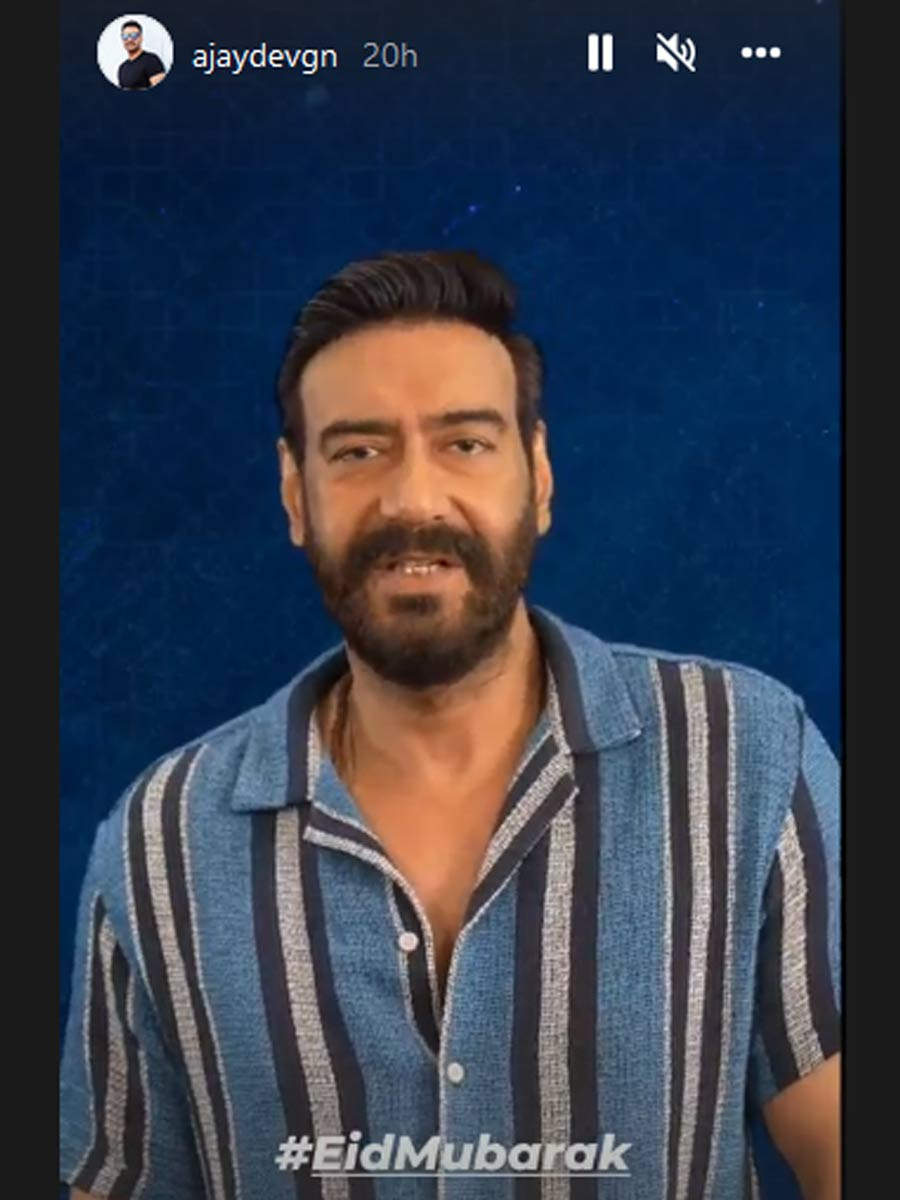