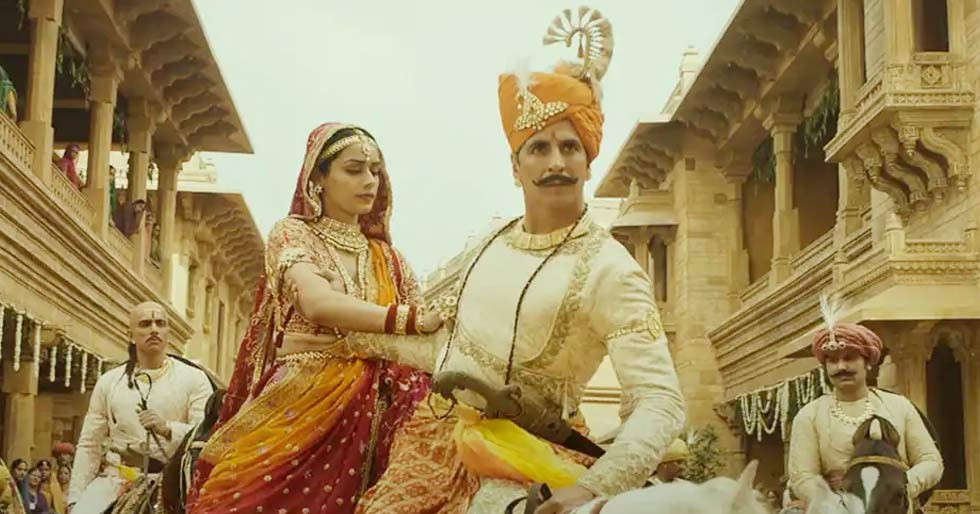 As the trailer of Akshay Kumar’s upcoming movie Prithviraj Chauhan got released, we can’t wait to see him play the historical legend. The actor will also be sharing the screen with former Miss World Manushi Chillar who will be making her Bollywood debut. The movie also stars Sanjay Dutt, Sonu Sood and Ashutosh Rana. The movie is directed by Chandraprakash Dwivedi.

Due to the pandemic, the movie was postponed repeatedly. However it has finally found a release date that is approaching soon. It will be releasing theatrically on July 3.

In a recent interview with a leading publication, Akshay Kumar said,; We finished the film in 42 days. Come on time and leave on time, then the film completes on time. It was because of the pandemic that the film got delayed, otherwise, the film would have been released long back. “

Akshay Kumar also spoke about his experience being a part of this movie. He said that he had never done such a big historical movie and it was a matter of pride for him to play the prestigious role of Samrat Prithviraj Chauhan. He also added that being considered for the role made him feel like he had finally become successful.

The movie will be starring Akshay Kumar in a titular role. Manushi Chillar will be playing the role of his wife Sanyogita, Sanjay Dutt as Kaka Kantha, Sonu Sood as Chand Bardai, Ashutosh Rana as Jayachandra and Manav Vij as Muhammad Ghori. 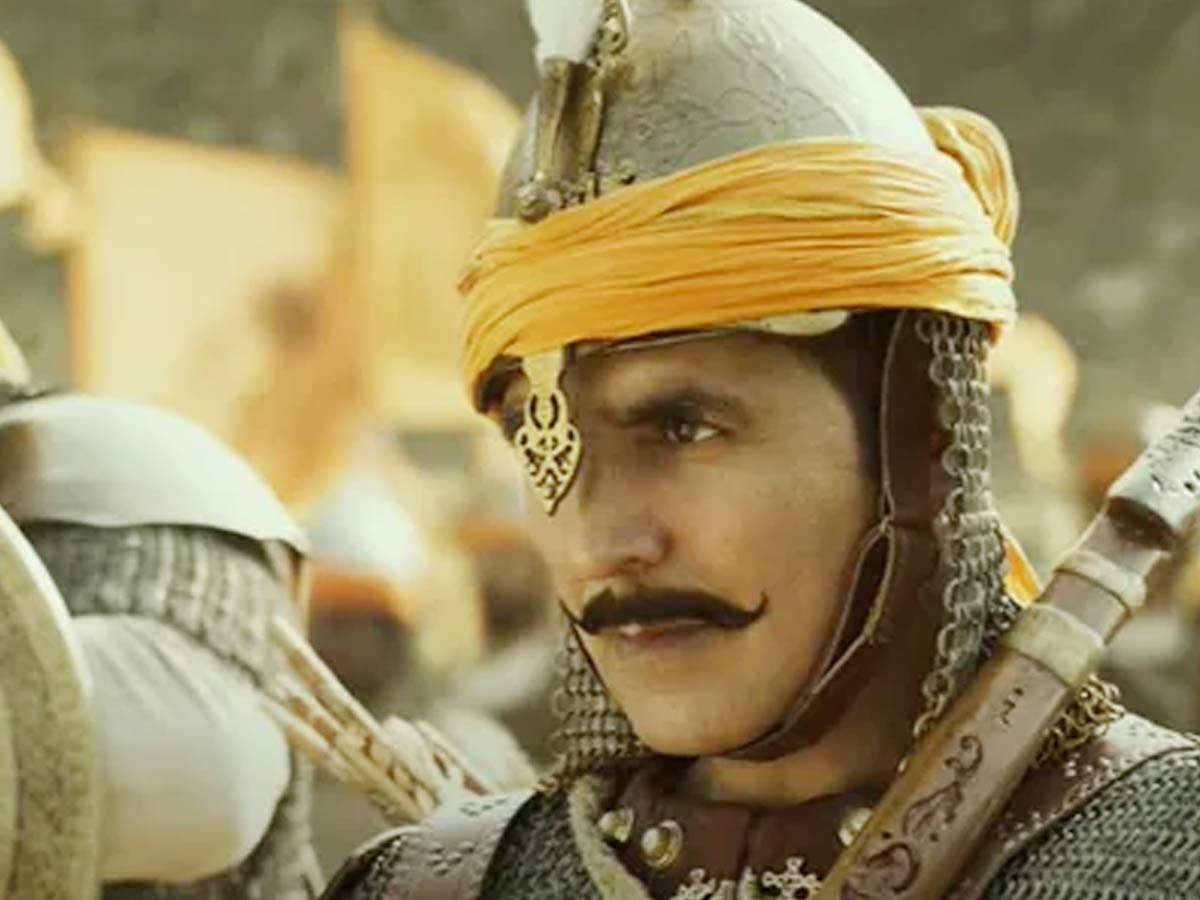