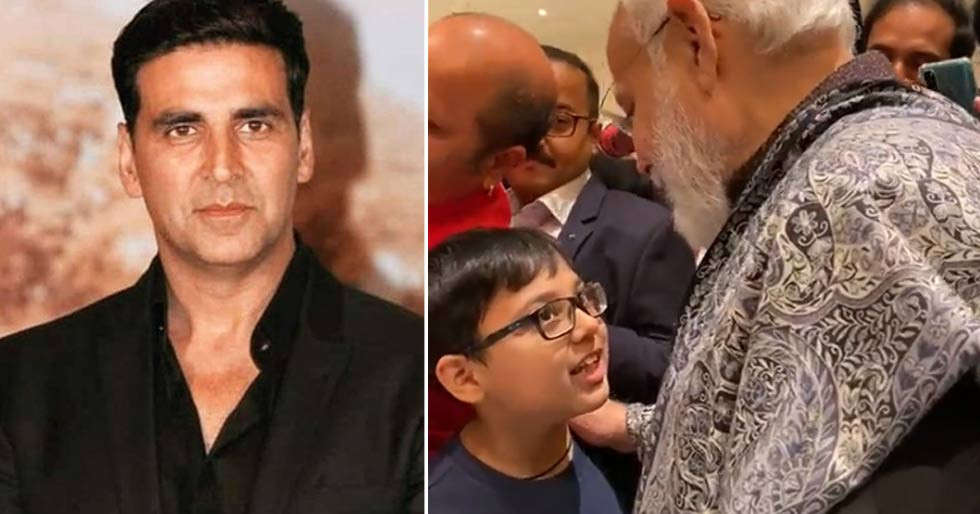 Prime Minister Narendra Modi is on a three-day visit to European countries, Germany, Denmark, and France. This trip is of extreme significance as economic and defense ties will be discussed with context to the European crisis.

The Prime Minister was given a warm welcome by the Indian diaspora community when he arrived at the Hotel Adlon Kempinski in Berlin. He also met members of the Indian community who were awaiting his presence on Monday. Among them were also children who were accompanied by their parents.

One of the highlights of the event was a young-Indian origin boy who sang a patriotic song on the arrival of the PM in Berlin. Prime Minister Modi listened to the young boy sing with utmost enthusiasm and praised him after his performance. A video of the Prime Minister with the child has also surfaced on the internet.

Lately, Bollywood actor Akshay Kumar took to his social media handle to repost the video. The Sooryavanshi actor praised the young boy and the Prime Minister on his Twitter handle. He captioned the post, “Dil khush ho gaya is bachche ke deshprem ke itne pyaare andaaz ko dekh ke (The heart became happy to see such a lovely gesture of patriotism of this child). @Narendramodi ji you gave him the moment of his life . “

In the video, the boy can be heard singing Hey Janmabhoomi Bharat. The PM can then be seen resting his hands on the boy’s shoulder and is seen blessing him. 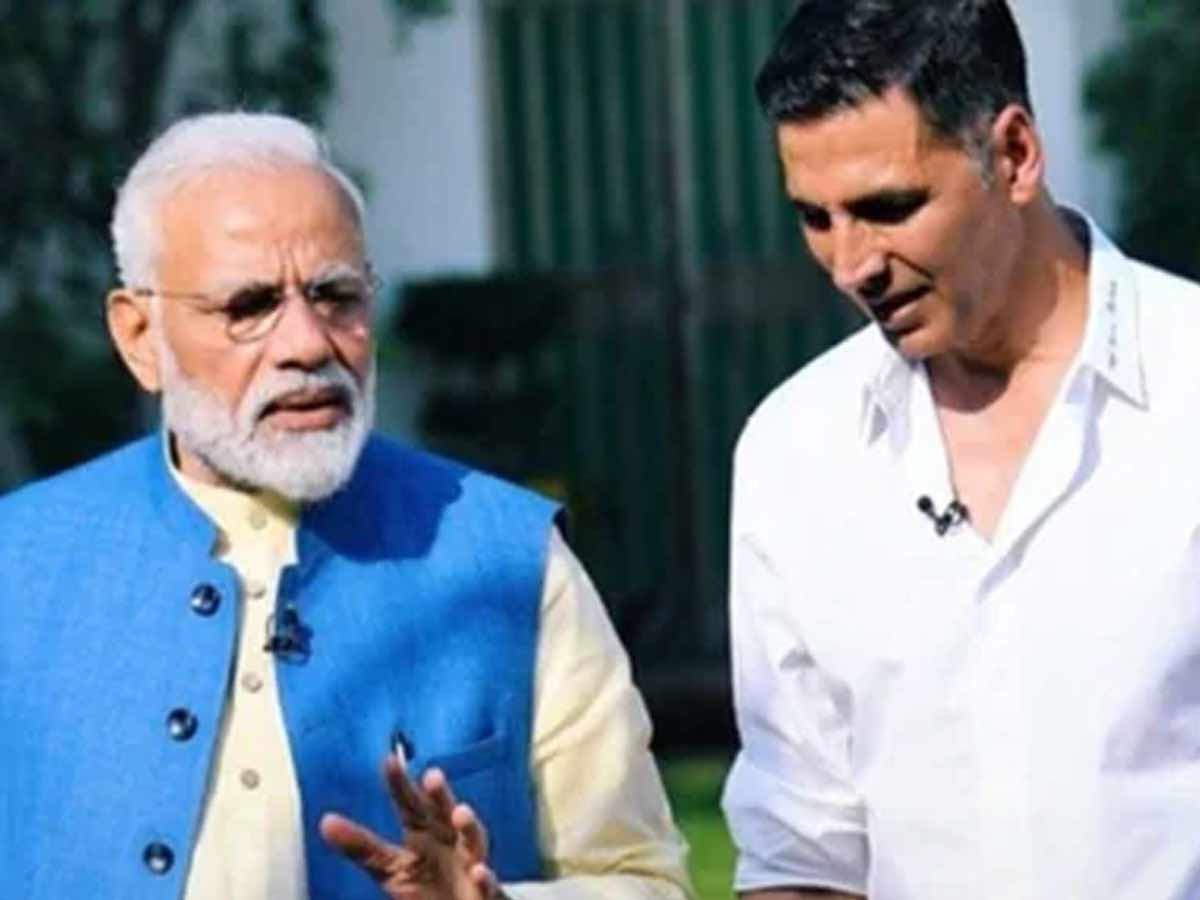