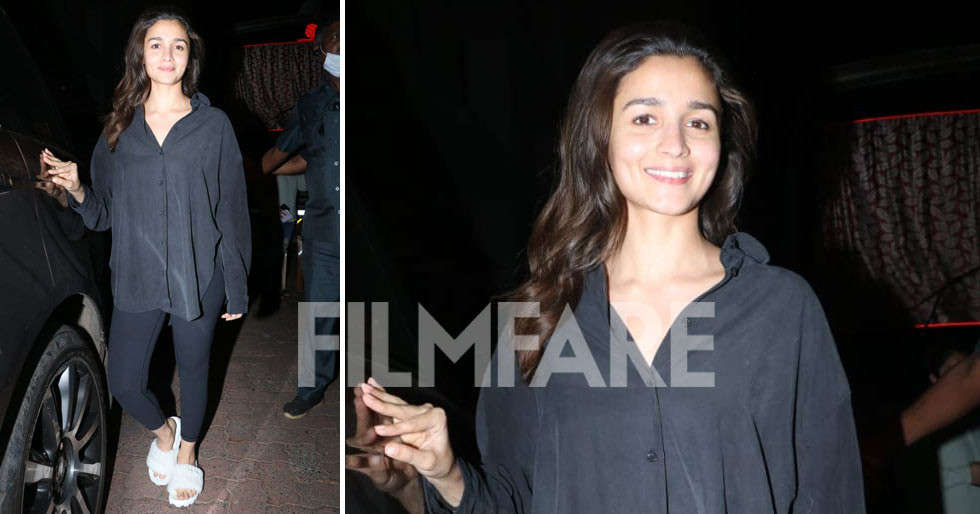 Ranbir Kapoor and Alia Bhatt are amongst Bollywood’s most popular celebrity couples. The couple married last month, much to everyone’s delight, in the presence of their loved ones. Soon after their wedding, Ranbir and Alia left for work, and the couple was pictured in the city last night, post-shoot.

Alia Bhatt and Ranbir Kapoor were reportedly wrapping up a Brahmastra photoshoot on Wednesday. Alia Bhatt dressed comfortably in all-black for the occasion. She wore an oversized shirt, the same color pants, and white furry flip-flops. The Raazi actress also greeted fans and posed for photographers. The newlyweds were seemingly seen together for the first time since their marriage, but they did not pose together.

Meanwhile, in terms of their professional careers, Alia and Ranbir will co-star in Ayan Mukerji’s Brahmastra. This is their first time working together. Amitabh Bachchan and Mouni Roy also play important roles in the film. Aside from that, Alia will co-star with Ranveer Singh in Rocky Aur Rani Ki Prem Kahani. Karan Johar has directed the film. She also has Katrina Kaif and Priyanka Chopra in Jee Lee Zara. She will also produce and star in Darlings, opposite Shefali Shah and Vijay Varma. 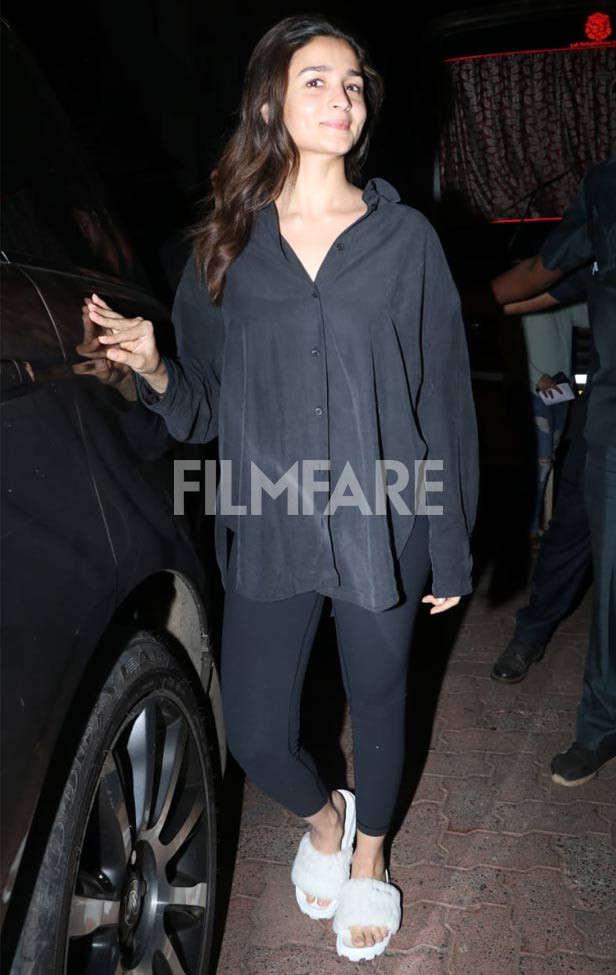 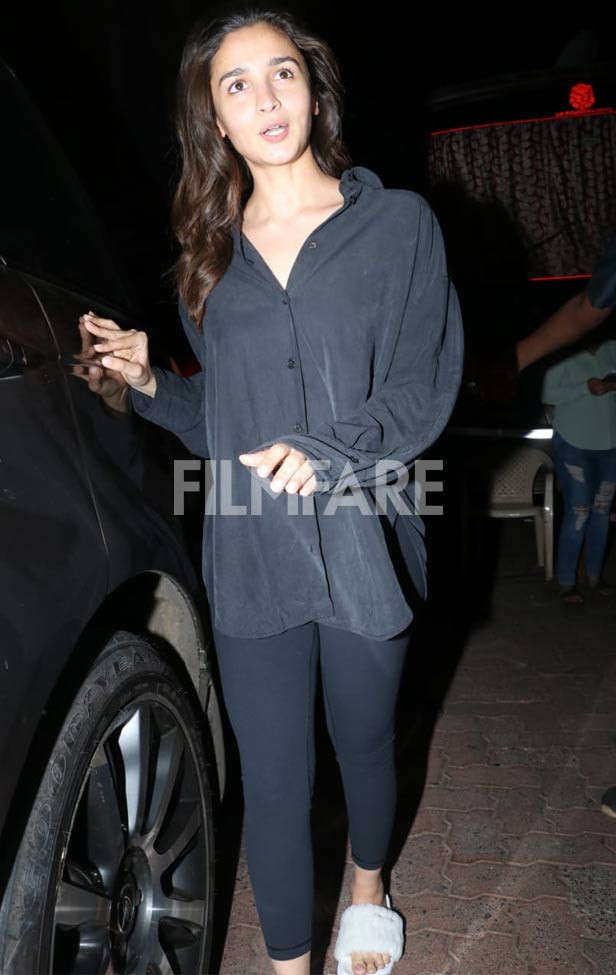 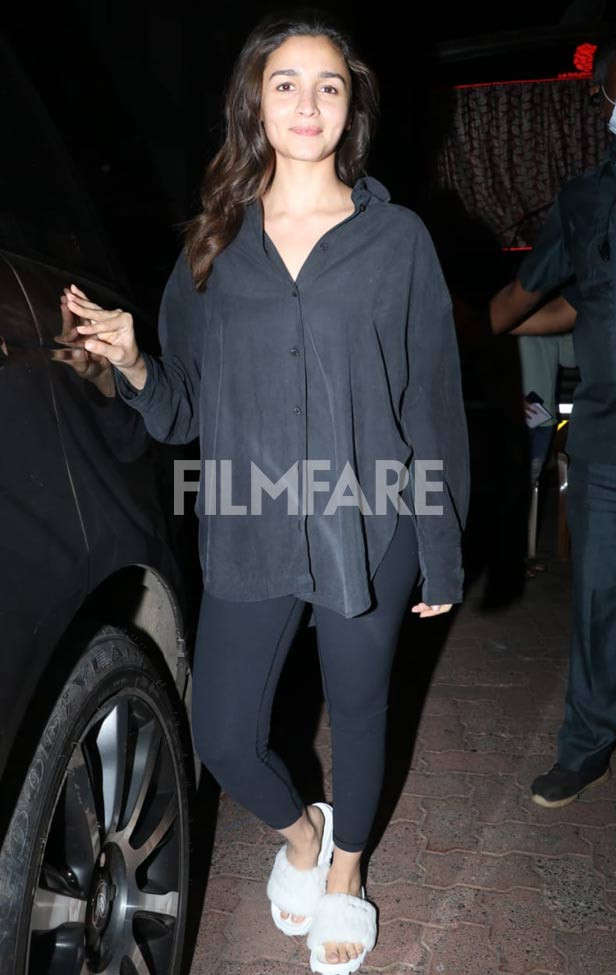 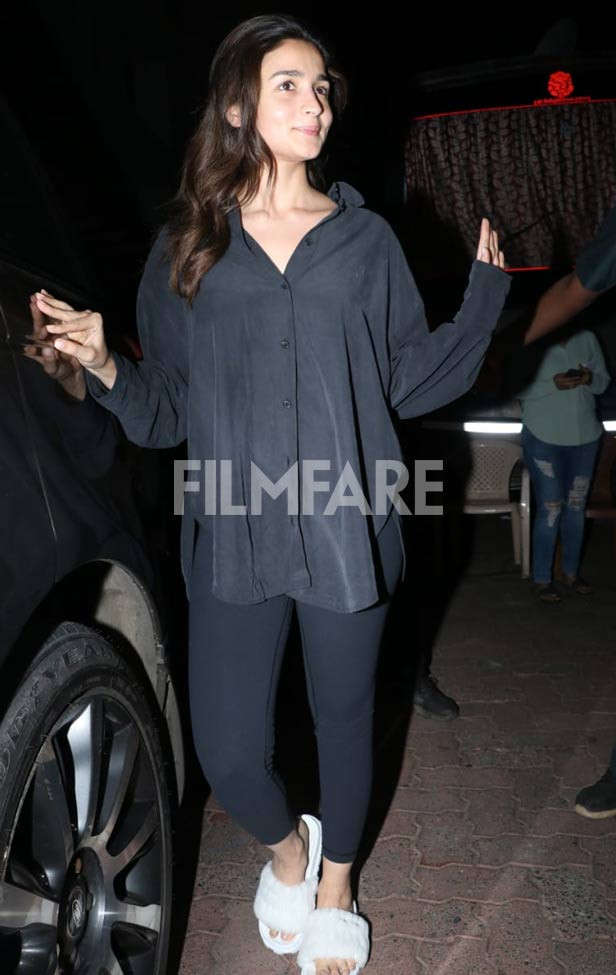 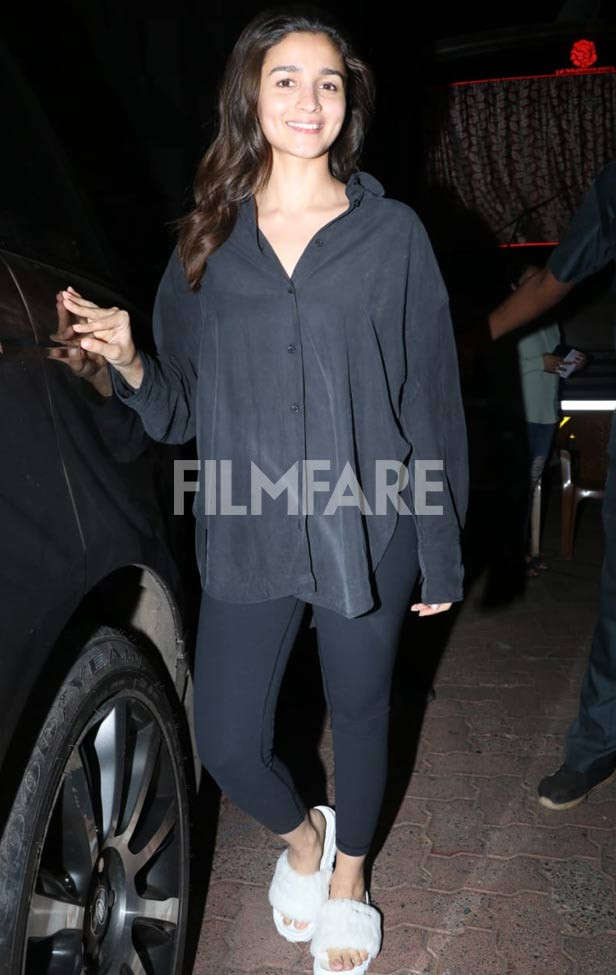 May 27, 2022
An Autonomous Car Blocked a Fire Truck Responding to an Emergency
3 min read

An Autonomous Car Blocked a Fire Truck Responding to an Emergency