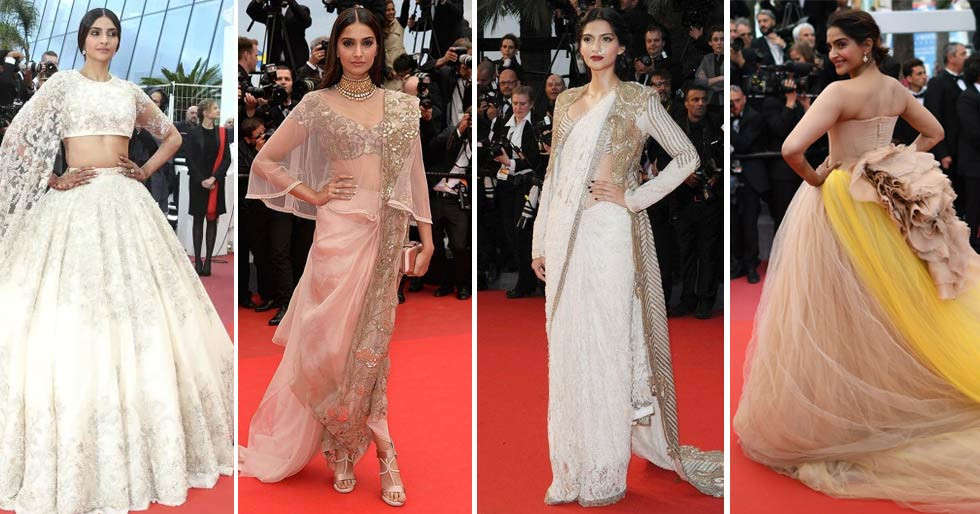 The 2022 Cannes Film Festival is approaching and anticipation for the red carpet looks is causing quite a stir on the internet. The who’s who of the fashion and film industries will attend, including supermodels Bella Hadid and Alessandra Ambrosio, as well as Hollywood and Bollywood stars Julianne Moore, Elle Fanning, Deepika Padukone, Aishwarya Rai Bachchan, and Hina Khan. Sonam Kapoor, one of Bollywood’s foremost style icons, has also been a frequent attendee at the prestigious festival even though she will reportedly not be attending this year.

Sonam Kapoor has had an undeniable reputation as a fashionista for many years. From airports to red carpets, the actress has never failed to demonstrate her impeccable fashion sense. Few Bollywood stars can compete with Sonam Kapoor when it comes to red carpet looks and this isn’t an exaggeration. Every year since she has walked the Cannes Film Festival red carpet, her ensembles have transformed her into something out of a fairytale.

Here’s taking a look at Sonam’s style evolution on the Cannes red carpet: 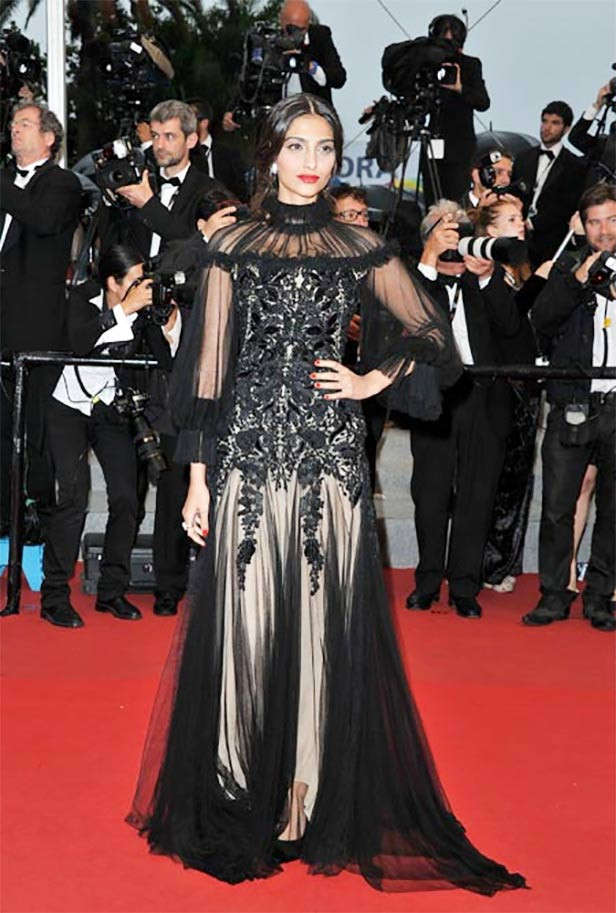 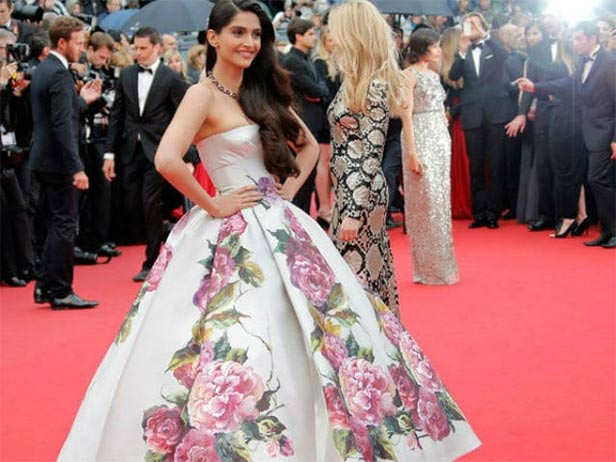 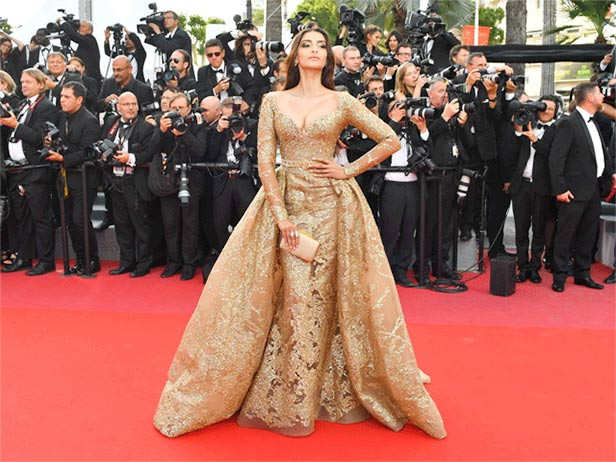 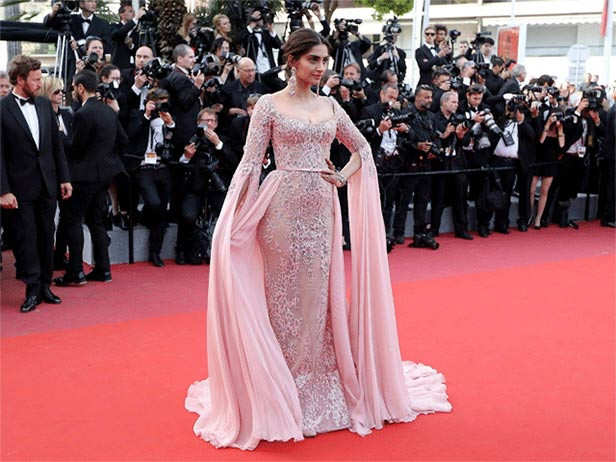 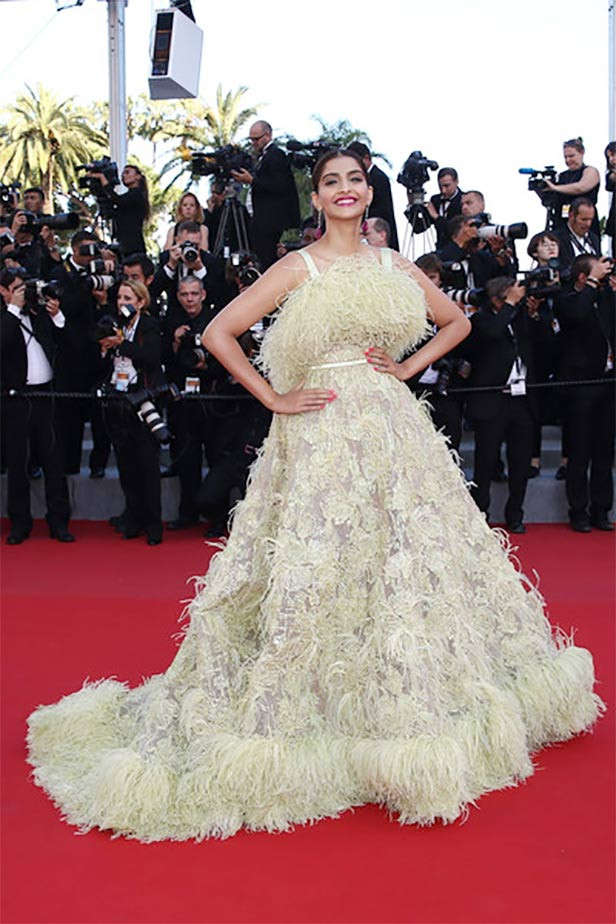 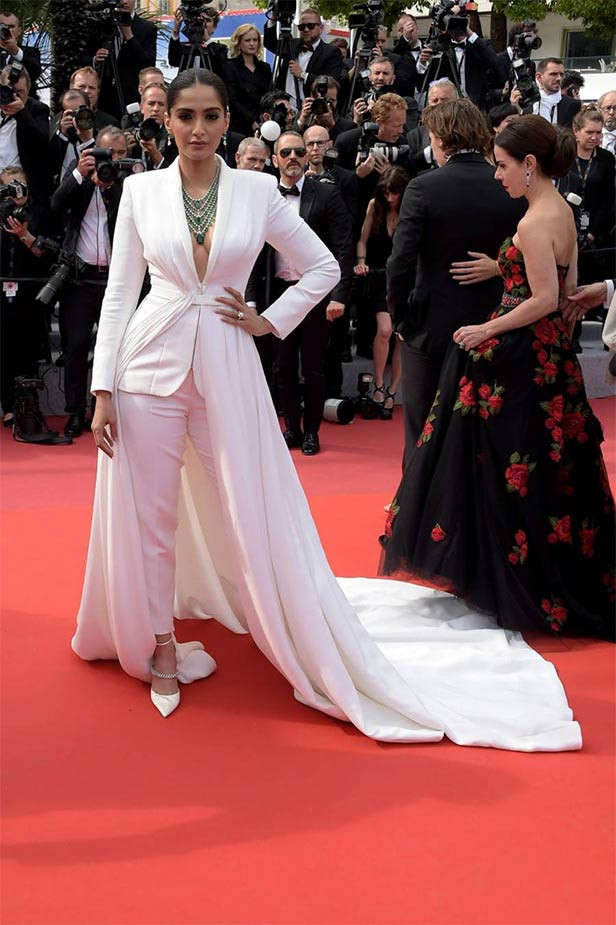 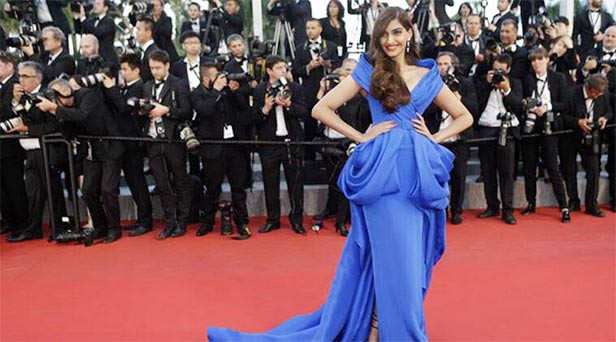 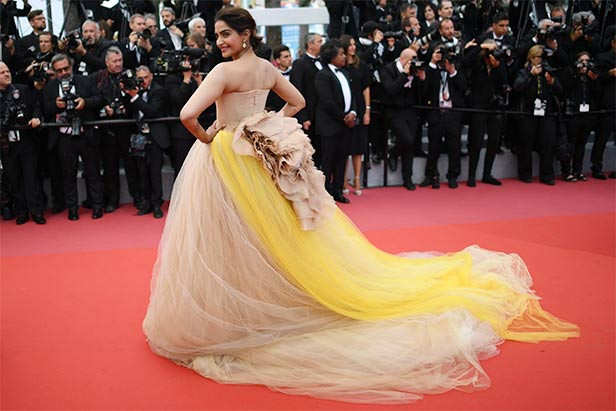 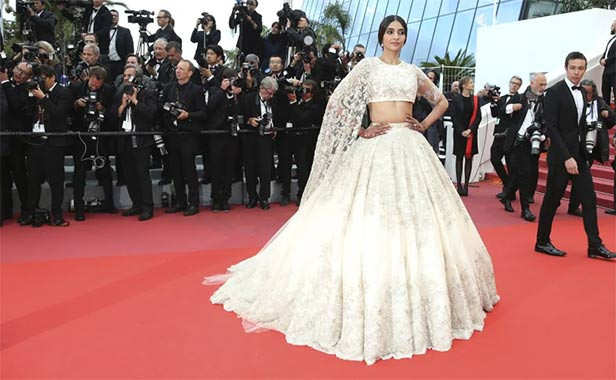 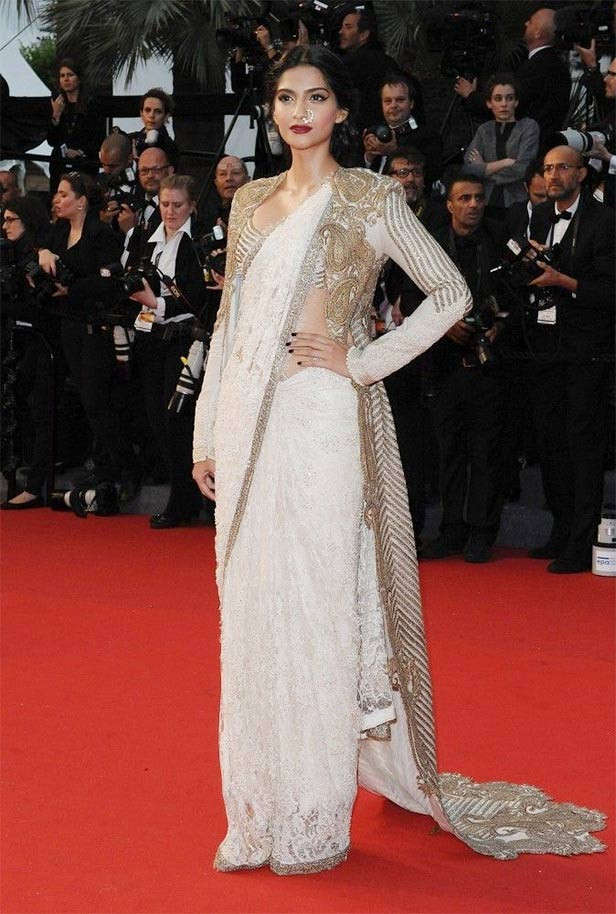 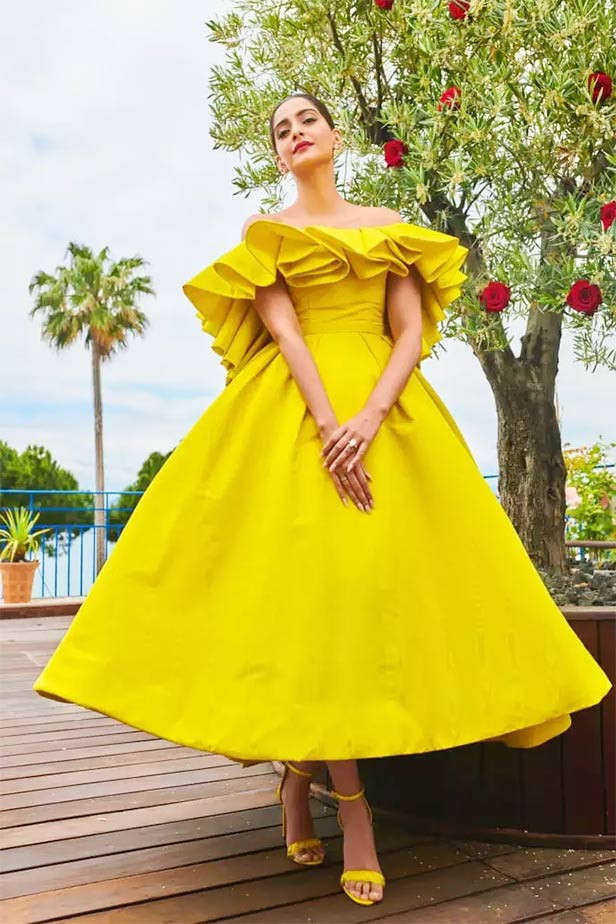 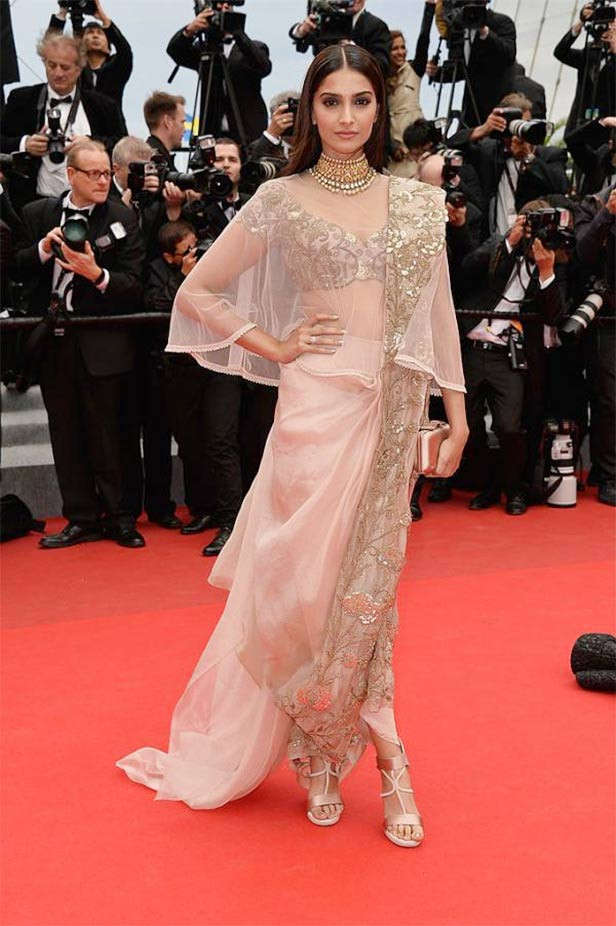 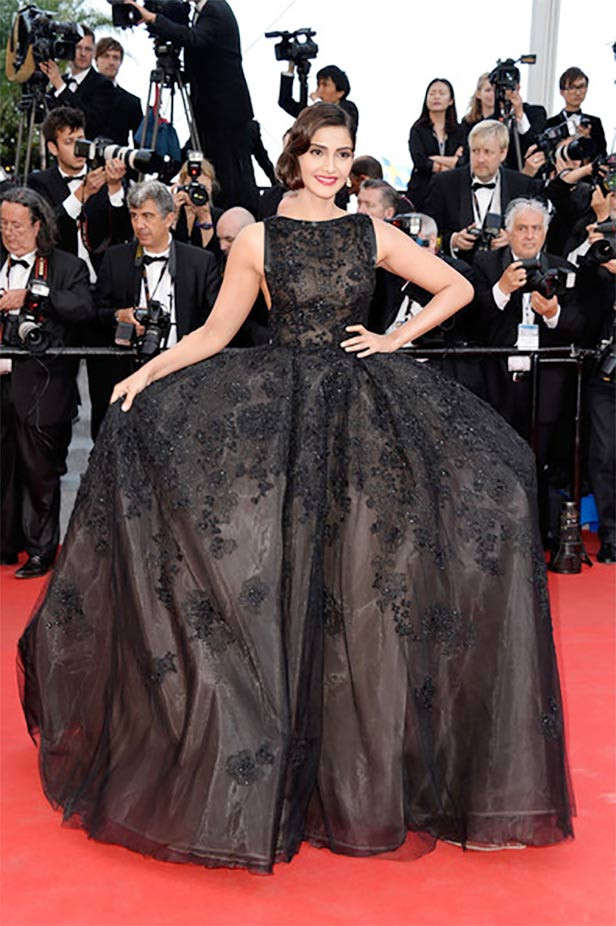