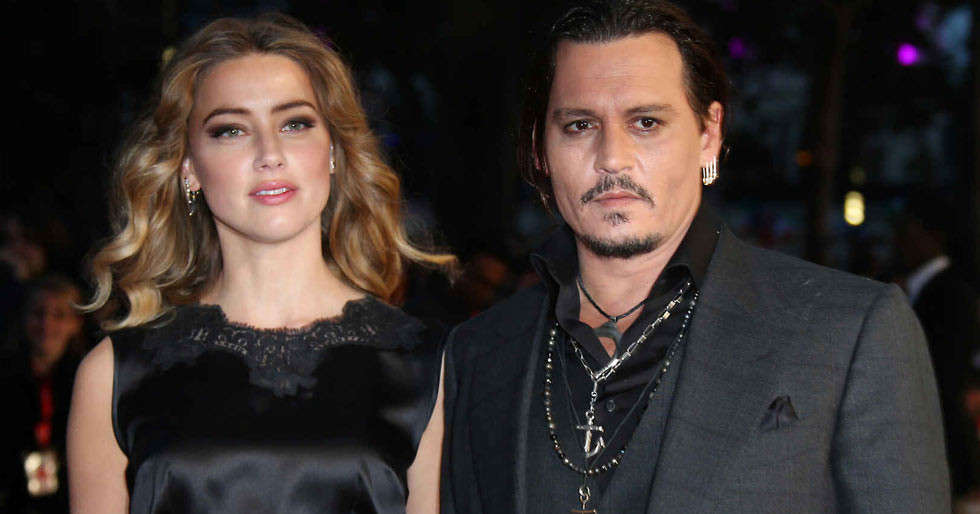 The long-drawn legal battle between Johnny Depp and Amber Heard continues. In the fourth week of the trial, the Aquaman actress took to the stand for the first time to testify against ex-husband Johnny Depp. In her testimony on Wednesday, Heard held back tears as she revealed details about the first time Depp struck her and alleged how he abused her over the years.

Her testimony comes after weeks into the trial that started with a defamation suit filed by Johnny Depp against her over an op-ed she had written implying that she is a victim of abuse. Deep denied accusations of hitting Heard and in turn revealed that she was violent. According to a news portal, Amber has now said that the actor first hit her in 2012 over a conversation about one of his tattoos. Describing the incident that she will “never forget” she said that when she asked what her tattoo read, Depp replied “Wino” and she laughed in response. The actor then slapped her.

Heard revealed that this is when he slapped her again saying, “You think you’re a funny bi ***?” She explained, “I just stared at him because I didn’t know what else to do.” 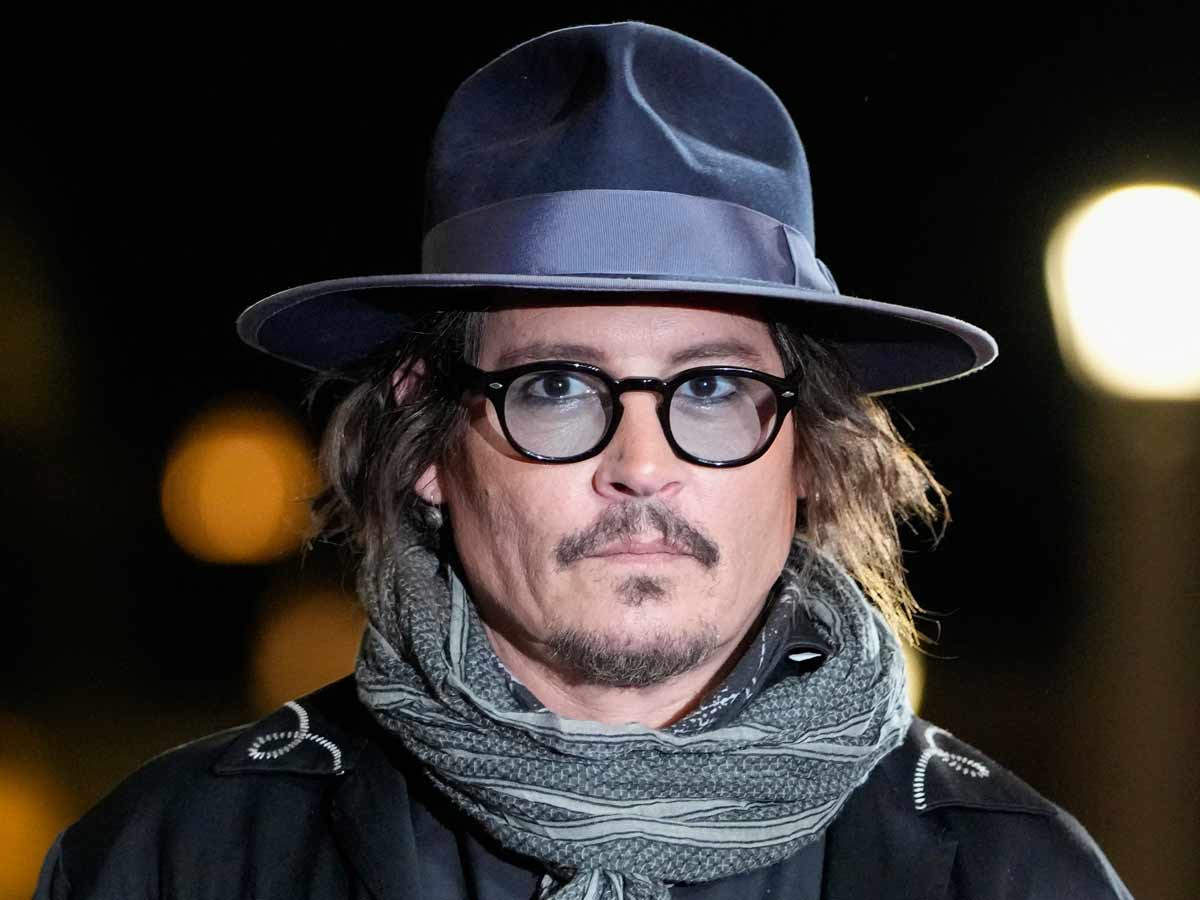 She went on to reveal that she slapped her for the third time and she fell. Amber Heard also delved into other incidents of abuse including a forced cavity check for cocaine, adding that he assaulted her “several times” while he was drinking or was on drugs.

In his testimony, Johnny Depp maintained that he never hit Amber. The actor is suing Heard for $ 50 million claiming damages for projects he lost out on following her op-ed including the Fantastic Beasts franchise. Heard is counter-suing for $ 100 million.