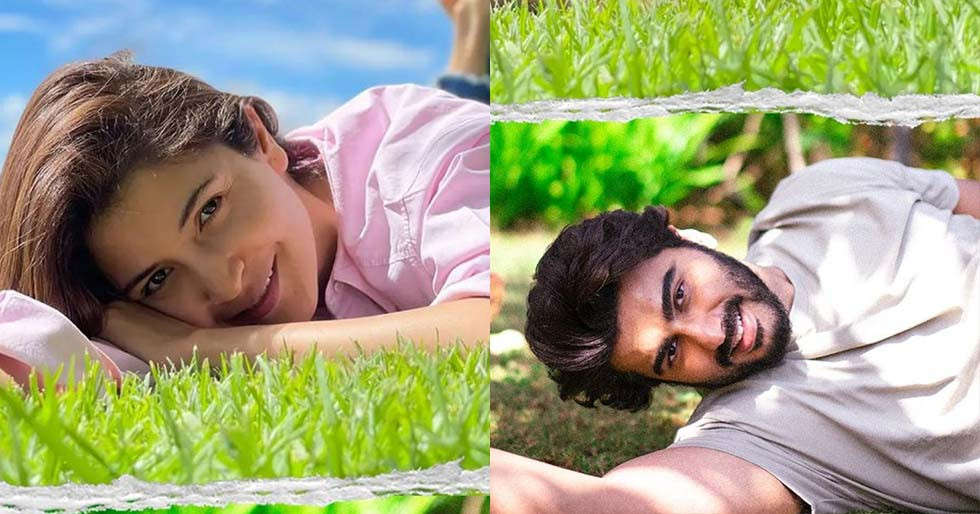 May 1st marks the birthday of Bollywood star Anushka Sharma. As the actress celebrates her 34th birthday today, wishes from her loved ones and fans are pouring in. Among the flood of sweet messages is a post from good friend Arjun Kapoor who will soon share screen space with the actress in their upcoming film Kaneda. The actor shared a wholesome post to pay tribute to “nature girl” Anushka Sharma.

Sandeep Aur Pinky Faraar actor Arjun Kapoor took to his social media handle to share a sweet collage to wish Anushka Sharma on her birthday. In the photo, he can be seen recreating Anushka’s picture amidst nature from an earlier photo shoot. And let’s just say he nailed it!

Arjun Kapoor shared the photo in a post captioned, “Mera Nature yeh hai ki main India’s very own Nature Girl Anushka Sharma ko ek Natural sa wish karun on her birthday from among phool, patti and lots of ped-paudhe! Have the best life @ anushkasharma! There is no one like you! “

Reacting to the collage with friendly banter, the birthday girl teased, “I know that this picture of you was already in your photo albums” before calling it a “tribute”. 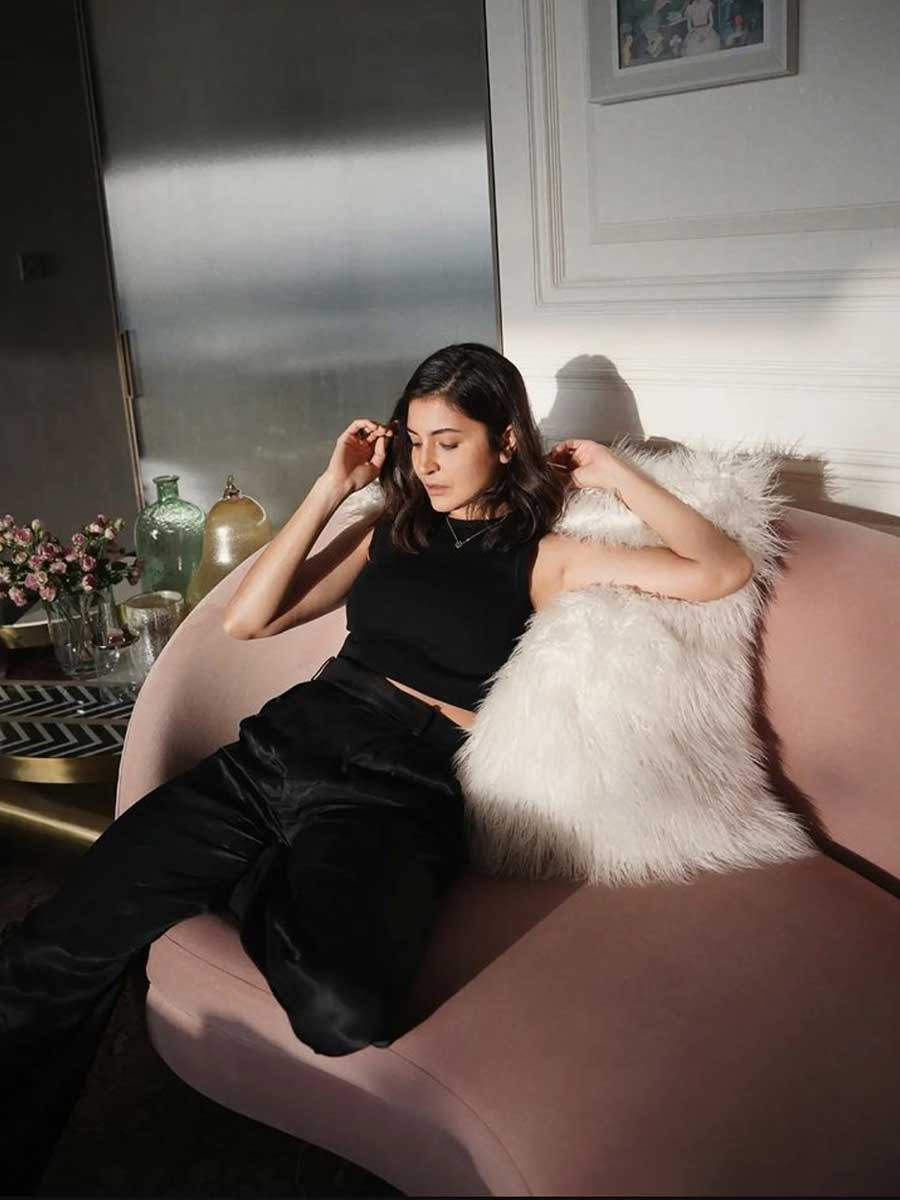 After her pregnancy which made headlines, actress and producer Anushka Sharma is all set to make a comeback in her next big-screen outing Chakda Xpress. The film is a sports biopic based on cricketer Jhulan Goswami, one of the most celebrated female cricketers in India. Meanwhile, she recently stepped down from her duties at her production house which she launched alongside her brother Karnesh Ssharma.